Over 150,000 people made their way to the Lonsdale St Festival over the weekend, to celebrate all things Greek Organisers of this year’s Lonsdale St Festival should be proud of their efforts, attracting more than 150,000 people over the weekend.

Thankfully Melbourne’s temperamental weather behaved itself for the annual event, which was a particularly special one this year with the Greek community of Melbourne celebrating the festival’s 30th anniversary.

The historic Lonsdale Street Greek precinct was brought to life with three stages of live entertainment and activities, along with over 60 food and drink vendors which churned out delicious Greek and Cypriot favourites for all to enjoy.

Both the Delphi Bank Stage and AA Holdings Stage were packed with local, interstate and international acts, along with interactive activities such as the Zorba ’til you Drop dancing competition, and Magic Mic singing competition for amateur performers.

On Saturday evening, festival-goers attended in particularly large numbers to see Greek talent Glykeria, who ventured Down Under to perform for her fans at the festival for the third time.

The festival was brought to an epic close on Sunday evening with a performance by the Stratakis Brothers, who impressed with their mesmerising vocals and lyre talents.

Speaking to Neos Kosmos, festival director Jorge Menidis said he was very pleased with the overall turnout and success of the event.

“The event is a great cosmopolitan, multicultural event; it’s a Greek festival but the faces in the crowd were from all over the world and we’re excited that it is what it is – a great celebration of Melbourne.”

As a proud sponsor of the Lonsdale St Festival, see the photos Neos Kosmos captured over the weekend: 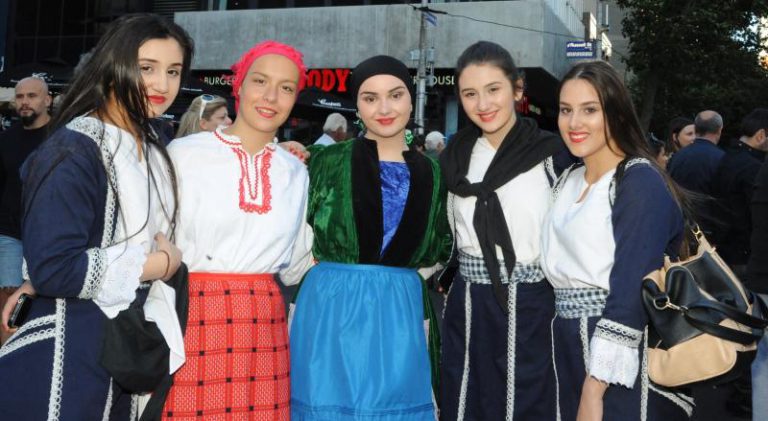 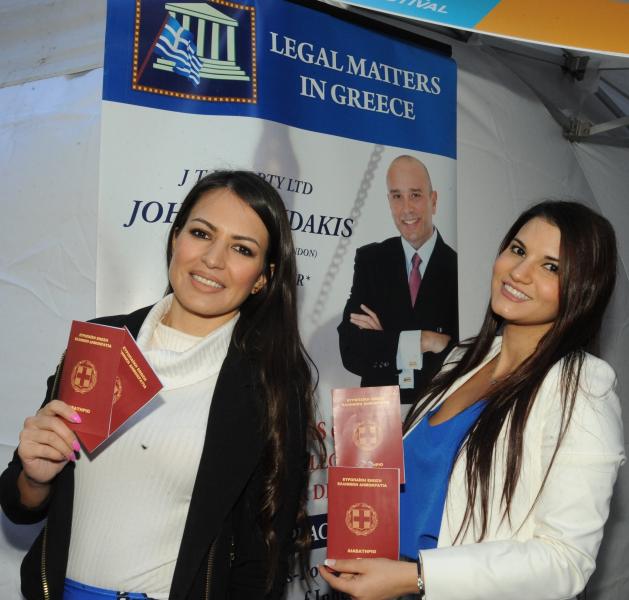 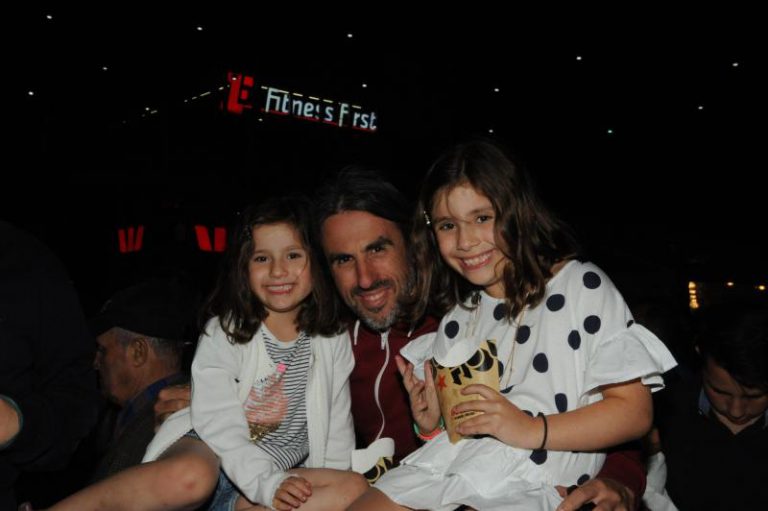 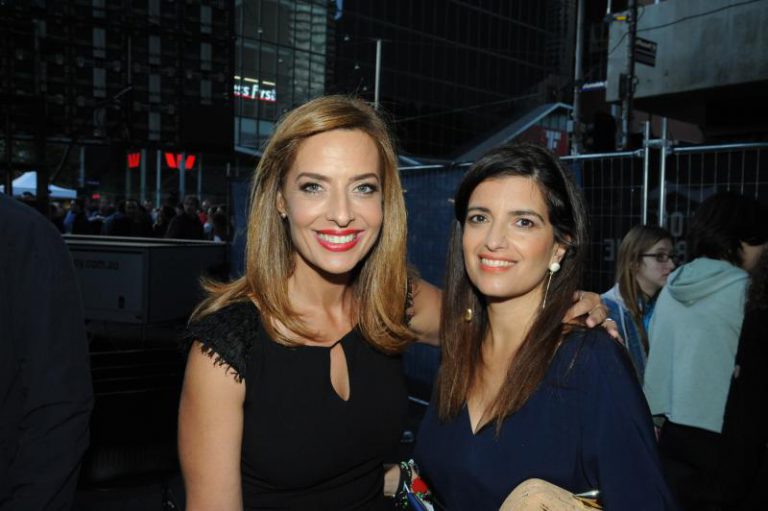