Underlying inflation rate may be a pleasant surprise 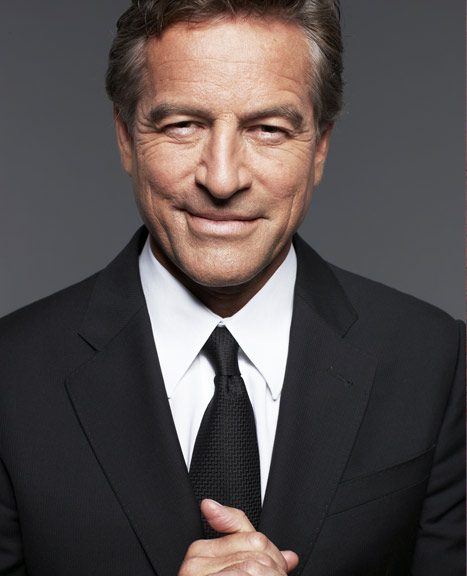 Well this week has been a hotbed of discussion about the 28th July Australian bureau of statistics inflation number. Guesstimates are plentiful in every edition of all the newspapers; the question is though who has the best crystal ball?

Most popular is a headline number of 3 per cent annualised, that number of course will draw the Reserve into very difficult territory as they may conclude that an interest rate rise in the August meeting must follow. The mitigating factors against that decision, unpopular as it will be, should be addressed.

The headline rate needs to be carefully looked at and adjusted if it does not properly reflect a medium term trend.

There may well be inputs into the headline number that distort. For example, tobacco and liquor will definitely show a price increase but it’s largely due to new taxes imposed this year. Another input which has surely risen is housing which includes house prices and rent.

Both of these have risen but not because the economy is galloping away but because of supply shortages in new housing caused by banks not providing funds to developers the way they used to.

The underlying inflation rate might just surprise on the downside and I really hope so. The disruptions in Europe are Herculean and quite frankly potentially disruptive to the raising of capital for banks in Australia. Sovereign risk there is a real threat to the health of the world’s economy.

China has revised its growth numbers downwards to around 10 per cent so there may be some pressure released there as well. Whilst the unemployment figure is very good indeed, whether that translates into further wage pressures is a question worth pondering.

The usual flow of information is that it does result in higher prices for goods and services as vendors pass the higher wage cost on to consumers but I would hesitate to accept that proposition currently.

The reasoning is that vendors are aware that consumers may not be able to bear higher prices and they may actually absorb the wage increase, if any, so that they don’t lose market share. We are hardly in an environment now where goods and services prices are going up. If anything I see discounts and sales on everywhere.

Nothing surer though is that if the interest rates do go up in August then it won’t be too many quarters past this one that the RBA considers interest rate reductions.