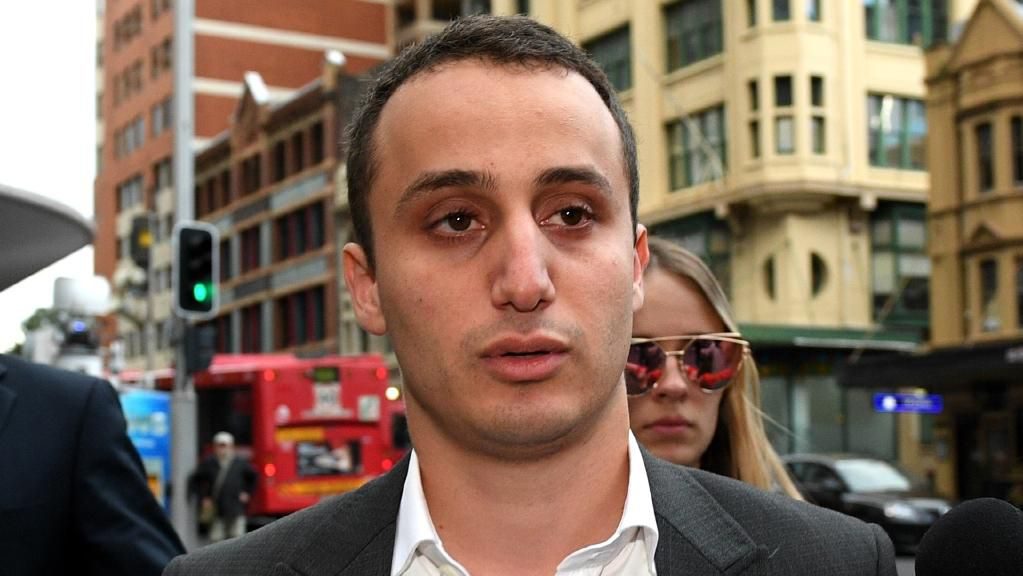 The Director of Public Prosecutions Lloyd Babb SC has lodged the appeal against a judge’s decision last month to acquit Luke Lazarus, 25, of anally raping a then 18-year-old woman in an alleyway near Soho nightclub owned by his father, in May 2013.

“On May 4, 2017, Luke Andrew Lazarus was acquitted on a charge of sexual intercourse without consent in a trial by judge alone at the District Court at Sydney. Yesterday, I lodged an appeal to the Court of Criminal Appeal against the acquittal,” Mr Babb said in a statement.

“As the matter is before the Court no further comment will be issued.”

Even though Lazarus was found guilty by a jury in 2013 and spent 11 months in jail, the conviction was overturned on appeal during a judge-only District Court trial last month.

Judge Robyn Tupman decided “Lazarus reasonably believed the teenager, who told him she was a virgin, was consenting” and acquitted him, also accepting that the girl “thought she wasn’t consenting”.

Following the acquittal the girl took to social media to express her disappointment in the judicial system and vent her anger.

“The reality is this doesn’t get to be over for me. I don’t get to know who I would be today had this not happened to me, and I mourn for that person. She seemed like she was on her way to being great,” she wrote on her Facebook profile.

“I’ve spent far too long feeling embarrassed and ashamed. The 18-year-old in the story is me. Those awful things happened to me. I am that girl. At times like this when I’m feeling sh***y, and down, and so so so tired, I remember that for every d***head human there are a million more filled with love, light and kindness and that lifts my heavy heart. Anyway, thanks for listening to me. I’m hoping that putting my thoughts and feelings on paper will help with the long process of moving on.”