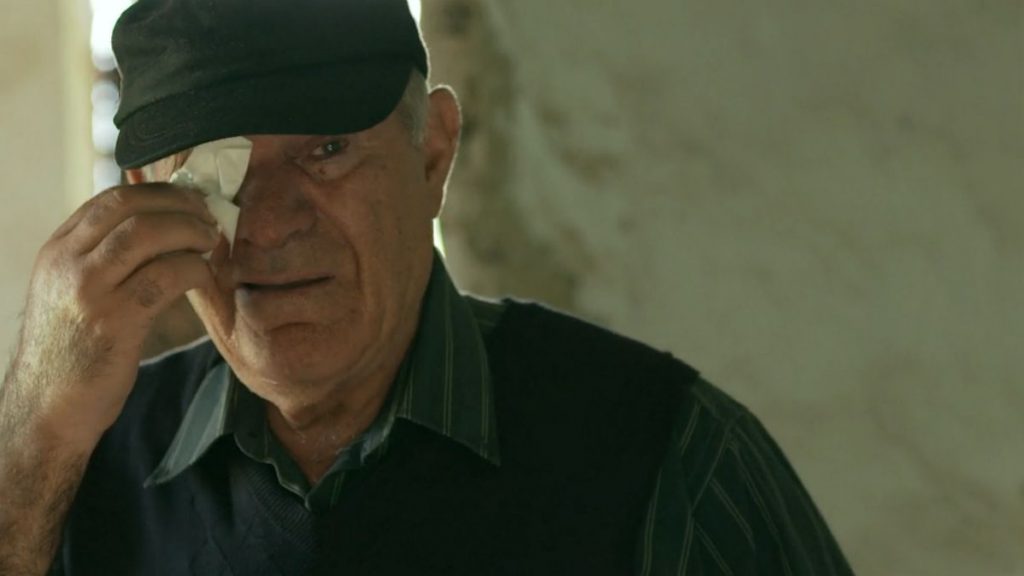 Less than two years after Greek Australian Nicolaos Demourtzidis introduced his feature-length film Istoria to the world, his work has once again been recognised internationally after being selected as an award winner for Best Documentary at the 2017 London Greek Film Festival last month.

“Winning this award was an ecstatic feeling, although it is not just the feeling of winning that feels good, but also the fact that our project managed to stand on its own two feet on the other side of the world by competing with nearly 100 different films in this category and winning,” says 31-year-old Nicolaos Demourtzidis in an interview with Neos Kosmos.

“I really didn’t think we would win. London [Greek Film Festival] is recognised all over the globe and is super competitive, nevertheless, I am so humbled that our film was chosen. I feel that our hard and emotionally challenging work has once again paid off. If there is one feeling that makes me even more proud than any tangible awarded object is the fact that, above all, our Istoria honours the memory of my pappou which gives me immense inner peace and joy, even though he is no longer with us,” he says. 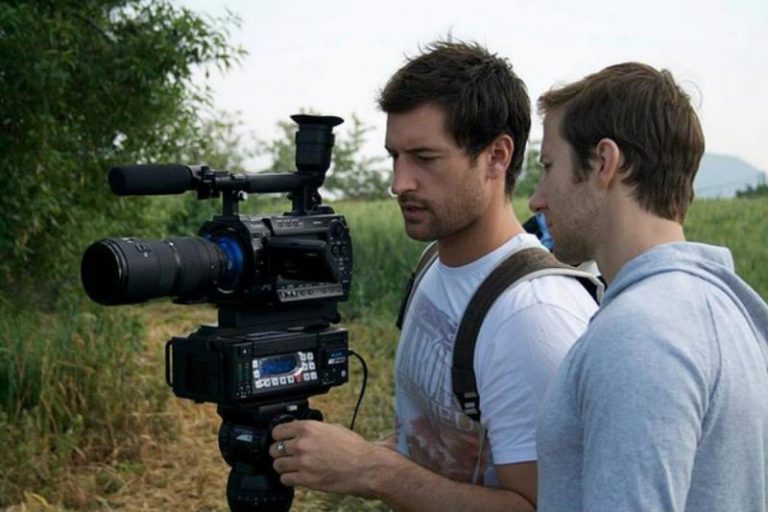 Istoria follows the journey of Nicolaos’ pappou, Elias, his son and grandson as they return to Greece for the last time to explore Elias’ troubled past and possibly even find a sense of personal closure for him. The film’s main character, pappou Elias, was a Greek expatriate and survivor of the Greek Civil War, who migrated to Australia after losing both parents tragically and – like most Greek immigrants of his generation – worked hard and achieved success both personally and professionally.

For his family though, Elias was more than that. He was the man who held all the answers to his family’s past.

“My pappou was my best friend until the day he left us. He was a big storyteller and a very wise man,” says Nicolaos who recalls jumping on his little bicycle to get to his grandparents’ house just so that he could sit and listen to his grandfather’s stories.

The two men developed a strong bond over the years but things took an unexpected turn seven years before Elias’ passing, when pappou started showing the first symptoms of dementia. Shortly after, he was diagnosed with the degenerative brain disease, Alzheimer’s.

Watching the disease slowly overtake Elias’ life and vigorous mind, Nicolaos felt the need to find out more about the past and document his family’s history before ‘losing’ his grandfather forever.

With a camera in hand and inspired by his biggest hero and best friend, the producer from Adelaide took Elias back to where it all started; Greece.
Filmed in South Australia, and the Florina village of Pelargos from where Elias originated, the three-man crew consisted of David Ockenden (director/producer), Brad Halstead (director of photography) and Nicolaos Demourtzidis (executive producer).

“I owe a lot to David Ockenden our director, a creative genius, whose ability to work with people that don’t speak English was really amazing to see. David put together a masterpiece for my family and hopefully the film will inspire others to delve into their own family stories,” says Demourtzidis.
After countless hours of filming and editing, the premiere of Istoria took place in Adelaide in October 2015 and the reaction to the film was overwhelming, with 750 people walking from the theatre with tearful eyes and solemn emotions.

Unfortunately, Elias passed away peacefully before he had the chance to watch the completed documentary of his tormented, yet incredible life, but nevertheless, thanks to his grandson, he has left an ever-lasting legacy behind him. “Istoria gives an honest and emotional insight of my grandfather’s story, encouraging us all to look deeper into the eyes of those who struggle with Alzheimer’s disease,” says Nicolaos.

“My pappou was my hero and I truly believe that there is a hero in everyone’s family. Just ask your grandparents to tell their story so that we can then pass it on from generation to generation,” says the young producer whose hope has always been to take people on an emotional journey and inspire the youth to try and develop a closer relationship with their grandparents.

Although 40 hours of raw footage of his grandfather will never be enough, Demourtzidis has already achieved enough to make his pappou proud; he has raised awareness for Alzheimer’s disease, has won two international awards and above all, the cinematographer has found a way to preserve his family’s history.

“The project was done for passion! Passion for our family, passion for our country, passion for people, passion for story-telling. We never had the sights on Hollywood or London in our mind whilst doing the documentary but the international stage is receiving our Istoria quite well.

“To me, the world is a beautiful mosaic but it is losing its colour. If we can all individually keep our stories bright, we add to something that goes beyond culture overflowing into humanity and creating one beautiful portrait.

“As far as my relationship with Elias goes, I just feel extremely blessed to have met my pappou through all the stages of his life; as an adult and as a happy child. I will never forget him.”