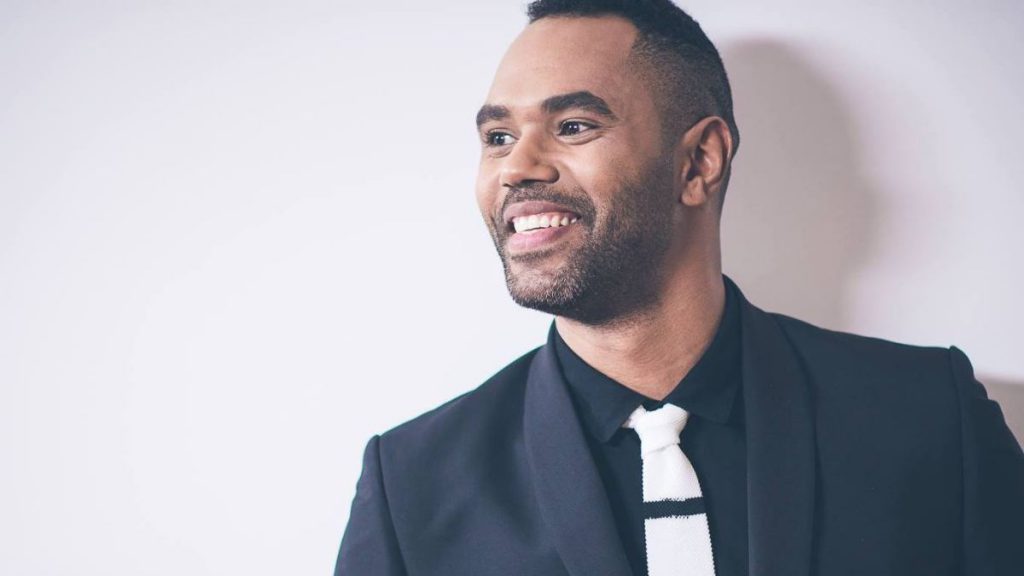 One of the hottest new artists in Greece, Christos Zan-Batist is a talented musician, actor, and, in the words of one of the tour promoters, Krazy Kon, “one of the nicest guys you will ever meet.”

Zan-Batist has been reeling off a series of hits in including Pes Tou and Mazi Den Kanoume. The reaction to his songs in Greece and Cyprus has been one of high recognition and almost continuous play in clubs and in the living rooms of fans. His latest track Pes Tou has been viewed 8 million times on YouTube alone. Not bad for a singer who started on a Mega reality TV show in 2004.

Neos Kosmos spoke by phone to the performer recently in Thessaloniki, enthusing about his recent success and upcoming tour. He wanted to emphasise how excited he is by the impending tour, “I am getting ready to put on show that will make people dance and be happy.”

Pointing out that it is winter here and can get really cold in Melbourne compared to the summer he is experiencing at the moment, he reaffirmed that the dancing alone will make people warm up.

It has been a long time since that reality show, though in between he has played in TV series and performed whenever he could. He credits his best friend with introducing him to music and singing, a decision he has always appreciated.

What many people do not know about the singer is that he has appeared in musicals including Annie and Fame. “This is an experience that I really enjoyed. Some of the biggest names in Greece featured.”

After touring all over Europe and America, with stops in New York and Florida, Zan-Batist will trade in the summer for a bit of winter chill Down Under including a performance at Kinisi Live in Melbourne on Friday 23 June followed by the iconic Basement in Sydney the night after. Both show will feature an array of talented DJ guests.

“I want to meet and connect with the audience . . . it will be a crazy night, file, xamos tha ginei.”