Construction of charitable project, the St Anna Centre for Community and Independent Living has commenced 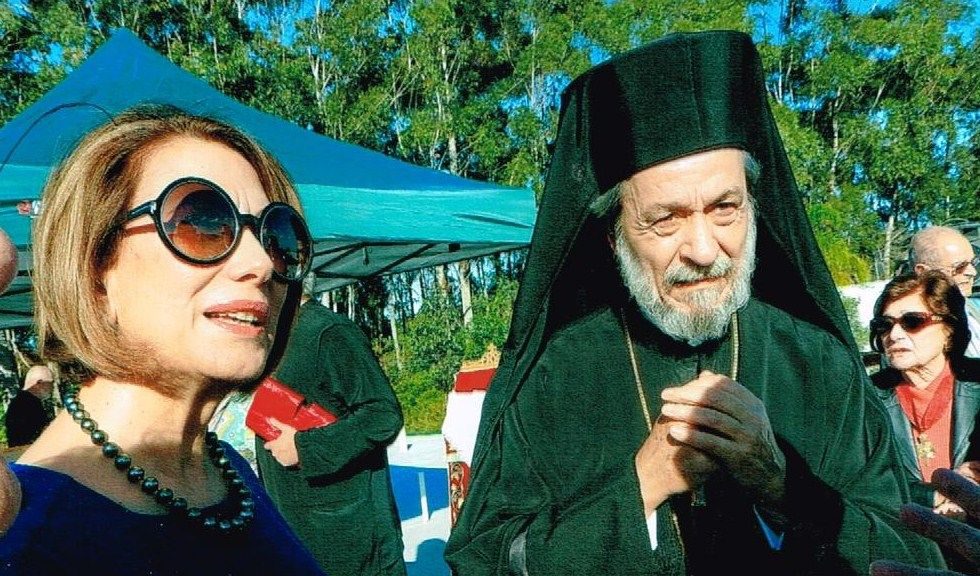 A new charitable project, the St Anna Centre for Community and Independent Living has just commenced construction and Bishop Seraphim of Apollonias recently blessed the new parish laying the Foundation Stone under the auspices of the Greek Archdiocese of Australia.

Community members and special guests gathered at the Allied Drive site for the blessing service that was followed by community officials’ speeches and a celebratory afternoon tea at the Greek Community Centre in Bundall. Mrs Voukelatos addressed those present explaining that the Parish had always dreamed of building a charitable project that would assist people within the city expressing her gratitude to the Gold Coast City Council.

“Firstly, this dream would not have commenced without the generous gift of land given lease hold by the Gold Coast City Council to the Greek Community and, as you will see around you, to other communities and charitable organisations,” she said.

“We thank them for this generosity which has allowed many communities to benefit and assist those in need.
“Secondly, we are enormously grateful to Jim, Helen and Evan Raptis who have so generously donated the cost of this first building. Their enormous continuing contributions to the life of the Greek Orthodox Community of St Anna cannot be overstated. They continue to deepen the life of the Greek people here and the life of our city in general,” she concluded.

The Raptis family donation allows the commencement of this major project completely free of debt.

In its entirety, the project will eventually have 40 units that will be made available at a moderate rent to financially disadvantaged and vulnerable people within the Gold Coast. The first building will be ready for its tenants early in 2018 and will consist of seven individual units. 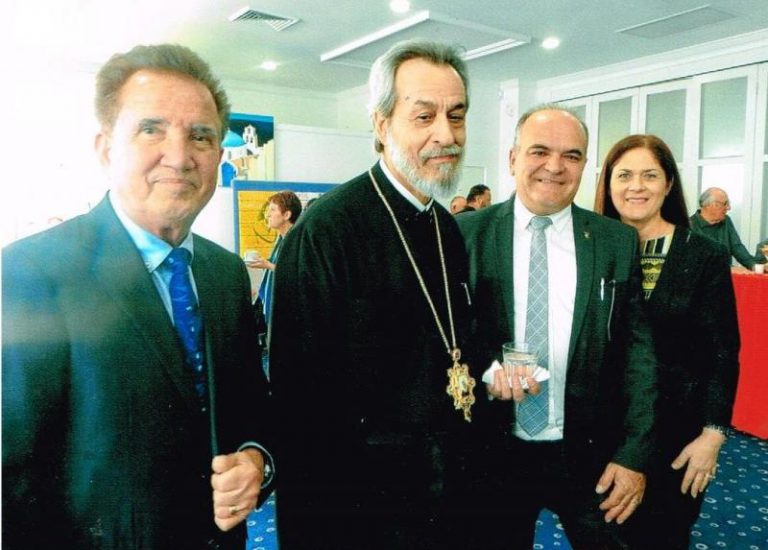 Mr Raptis responded by outlining the plight of people who through family breakdown, illness or loss of a job find it difficult to find somewhere they can afford to live, while paying bills, groceries and medical expenses.

“The Greek community through this project will play a part in helping those in need and those who are vulnerable,” he stressed.

“My family is honoured to springboard such a worthy project that will be ongoing, multiplying the good within the city.”