The death and life of (Greek) Australian soccer 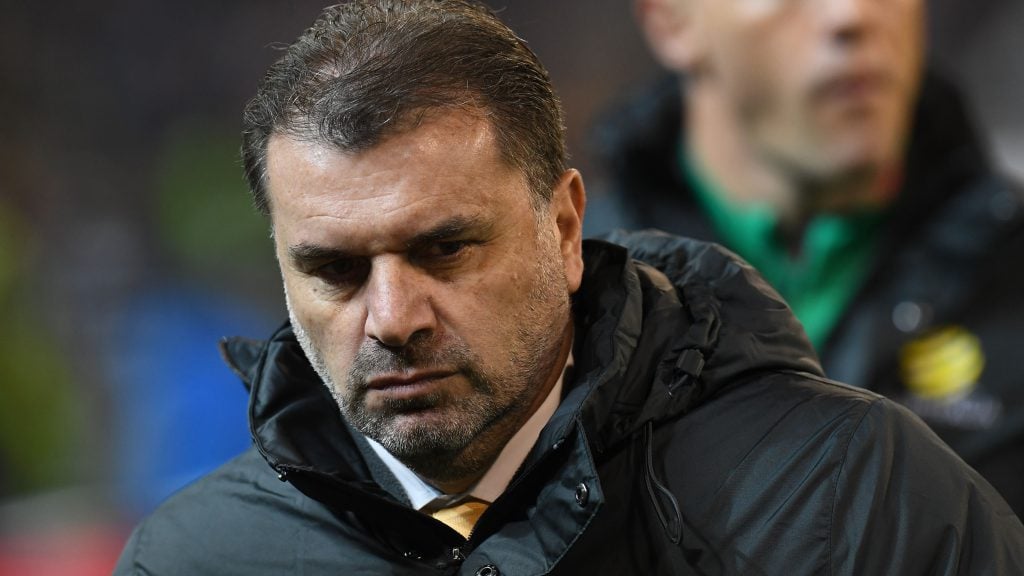 The day after iconic SBS broadcaster Les Murray’s funeral, Joe Gorman’s book The Death and Life of Australian Soccer was launched at a café in Sydney’s Leichhardt. The publication is an impressive look at the 1950s and 60s and beyond, when the European migrant communities inspired a football boom and the creation of what would become Australia’s first national sporting competition – the NSL.

Through archival research and interviews Gorman highlights how Greek and other migrant-backed soccer clubs influenced the round ball game in Australia.

‘The amount of money and time and energy that Greek-Australians have put into the game is unbelievably enormous and that effort will probably never be recognised and truly be appreciated as it should be,” he says.

“Sydney Olympic, South Melbourne, and Heidelberg are the major ones from the NSL who produced a great number of Socceroos, and not just from a Greek background but from all walks of life. But the question is, what role will those clubs have in the future? Maybe South Melbourne Hellas will be an A-League franchise one day and I hope they are. I hope they do succeed in doing that as Greek Australians have always been a part of Australian soccer and always will be.”

Postecoglou’s journey from Greek migrant ball boy to Australian national team coach is examined, and one chapter features an excerpt from an article that the then South Melbourne coach wrote in a 1997 match day programme. It’s a call to arms to South supporters that came during one of the most tumultuous period of the NSL, when teams like Heidelberg and Paramatta Melita had been axed in favour of non-ethnic backed teams.

“When I watch the (Victorian) Premier League and see Heidelberg and Preston play in front of 500 supporters, it makes me sick to my stomach,” Postecoglou wrote at the time. “It is then I realise that I don’t want one day to be talking to my children about a club that no longer exists, or is a pale shadow of its former self. I remember those clubs that no longer exist and they were all great clubs. I’m sure they felt as indestructible as we do now. Yes, we’ve managed to survive whilst others have fallen, but survival is no longer enough. We must prosper and stay ahead of everyone else in order to ensure our future.”

Postecoglou left South Melbourne in 2000 but not before he guided the club to two successive NSL championships. His subsequent coaching career in the A-League and for the Socceroos also yielded silverware.

However, Gorman believes that despite all that success, Postecoglou has suffered an existential crisis caused by the demise of the NSL in 2004, which saw his beloved South Melbourne consigned to the Victorian State League.

“So, in the space of 20 years after he wrote that article in the match programme and, I’m not having a go at him here, he has essentially given up the fight for his club and I think part of the reason was because times had changed around him,” Gorman says.

“He had to change with the times. He had to move, he won’t say it publicly but I think the demise of South Melbourne has hurt Ange and I think it has hurt him in a place he won’t talk about publicly.

“He has seen the NSL and the journey of soccer as a supporter, as a ball boy, as a player, as a captain of a NSL club, as a Socceroo, as an A-League coach and as a Socceroos coach.”

In writing the book, Gorman feels that Postecoglou’s story also is also the story of the first ten years of the A-League; the message the competition sends is that as an ethnic person you can succeed but your community will no longer come with you.

“When Ange had success in the 80s and 90s, South Melbourne rode his coat-tails and came along with him,” he says. “The same happened with Mark Viduka and the Croatians. Mark Viduka succeeded and the entire Croatian community rode that success with him.

In the A-League now the individual person can succeed but their community no longer goes on the ride with them and that I think is a real shame but it’s also the inevitable result of a highly corporatized, privatised sport.

Gorman added,” So, Ange has literally seen everything. He has been at the coalface of the game since he got here in 1971. That is why he is important. He articulates the journey of the game better than anyone else. He talks about the game so beautifully and the reason he’s so good at that is because he has lived and worked in Australia football almost the whole of his life.”

Also featured in Gorman’s book is Peter Filopoulos who was only 25 when he became the club’s first general manager. In 1996, he appointed Postecoglou as senior coach, and Gorman highlights how as general manager he attempted to broaden South Melbourne’s supporter base. Filopoulos left the club in 1999 to pursue opportunities at various sporting organisations and like Postecoglou, South provided a springboard to future success. Looking back on the demise of the NSL, Filopoulos believes the formation of the A-League was inevitable.

After 10 years away from football, Filopoulos returned to his main passion when he joined Perth Glory in 2015 as its CEO and he feels it’s time that some aspects of the NSL be adopted by the A-League.

“Football’s shopfront window is much glossier than it has ever been,” he says. “But as part of that corporatisation, yes, we have lost that bit of community feel as a collective that the NSL clubs had with that deep rich connection with their community.

“The other thing we don’t see as much as we did back then is Ange Postecoglou played under 8s for South Melbourne and he played right up and represented the senior teams and then the country. It was a different era.

“When the A-League was formed we really didn’t worry about any of that it was more about corporatising the game and making it a glossy league attracting the corporate and TV dollars and building a product. I think we have managed to do that quite well but now is the time to build those other elements that the NSL had and have it come across to the A-League.”