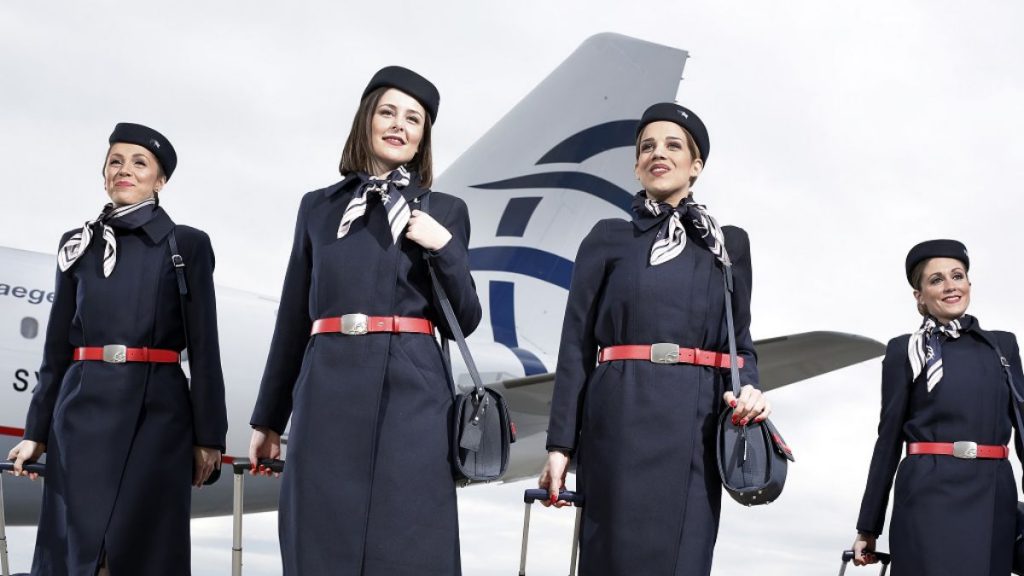 Athens-based Aegean Airlines is celebrating its 18th year with a prestigious award and an expansion that includes 18 new routes.

The Greek commercial aviation company has just won Best Regional Airline 2018, a long way from its tiny two-jet fleet flying from Thessaloniki to Heraklion, Crete back in 1999.

“It is now Greece’s biggest airline with a fleet of modern Airbus A320 family aircraft, a good reputation among travellers and bold plans for expansion,” said the judges of the website Airline Ratings that organised the awards.

“The airline is also heavily involved in promoting its home country by providing a platform for Greek regions and products.”

Aegean was also the recipient in 2017 of the International Air Transport Association (IATA) Fast Travel Gold Award for simplifying and speeding up the passenger experience. In 2016 the airline flew 12.5 million passengers in 2016 to destinations ranging from Amsterdam, Frankfurt, and London to Cairo, Moscow and Tel Aviv.

Even though Aegean currently offers 30 inches in economy and 33 inches in business, its frequent flyer program and connectivity benefits through its Star Alliance membership have made it more competitive.

The lounges in Thessaloniki and Larnaca have been upgraded, the Athens International Airport lounge will be completed by December and a second lounge in Athens is also due by early next year.