Tsiolkas’ work reimagined for the stage

Playwright Dan Giovannoni reveals what drew him to Merciless Gods, leading him create a celebrated play that gives an alternative voice to the migrant experience 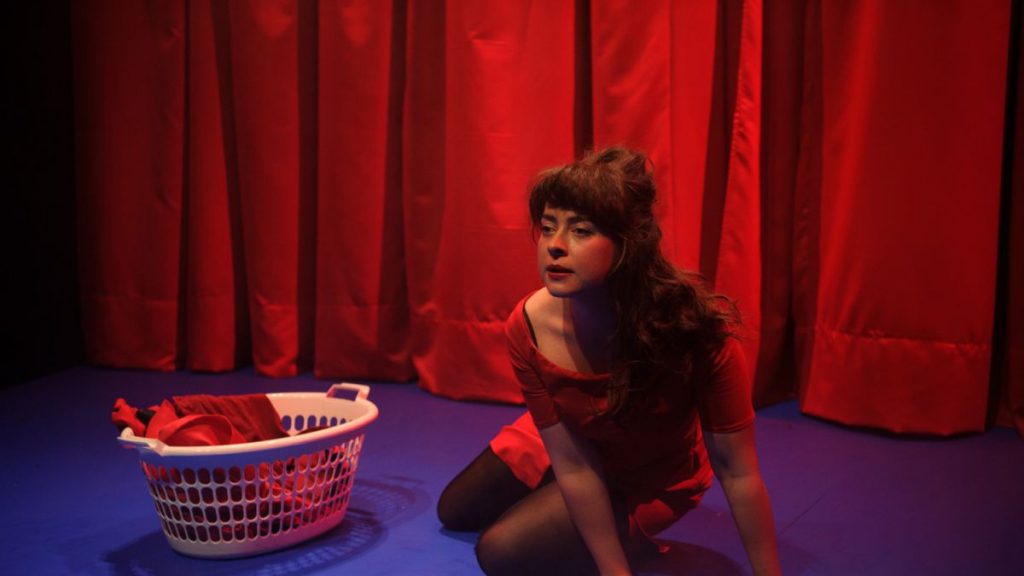 When playwright Dan Giovannoni was handed a copy of Christos Tsiolkas’ compilation of stories Merciless Gods, he knew he had been introduced to something special.

Struck by how much the characters and stories resonated with him and his personal experiences as the child of Italian migrants, when he was approached by director Stephen Nicolazzo to adapt it to the stage, he jumped at the opportunity.

While he admits that his cultural heritage wasn’t something that he was particularly interested in when he was younger, as he gets older it is something the award-winning playwright and resident writer at the Melbourne Theatre Company finds himself increasingly exploring in his work.

“I was struck by a couple of things in Merciless Gods; firstly how rare it is to hear from or read characters that speak to my experience of being in Australia. I am an Australian, but I’m an Australian who sees the world through the lens of a migrant, through migrant eyes. And I think Christos’ characters, many of them, speak about the same experiences that I’ve had, or if not the experience, then definitely they have the same sort of view of Australia and Australians,” he says.

As time goes on he says while it may sound cliché, he is starting to realise the great sacrifice his four grandparents made to give his parents and himself a better life.

“The homesickness and the grief they must have felt about not seeing their families again and being away from their villages must have been so intense. So I really responded to those elements of Christos’ work too,” Giovannoni says.

While Tsiolkas’ work is oft-times described as ‘brutal’, the playwright says he also connected with the text’s tenderness and undeniable human elements.
He worked closely with the director to sort through the 15 stories, isolating those with particularly evocative imagery and which ultimately fit well together thematically for a night at the theatre.

While the stories cover everything from love, sex, death, family and friendship, to betrayal, tenderness, and sacrifice, there’s no denying the consistent exploration of parent-child relationships and the unpicking of the layers of what can, both in fiction and real life, be a complicated dynamic.

“I suppose what Christos is doing is putting his characters under the most pressure that you can put them under,” reflects Giovannoni. 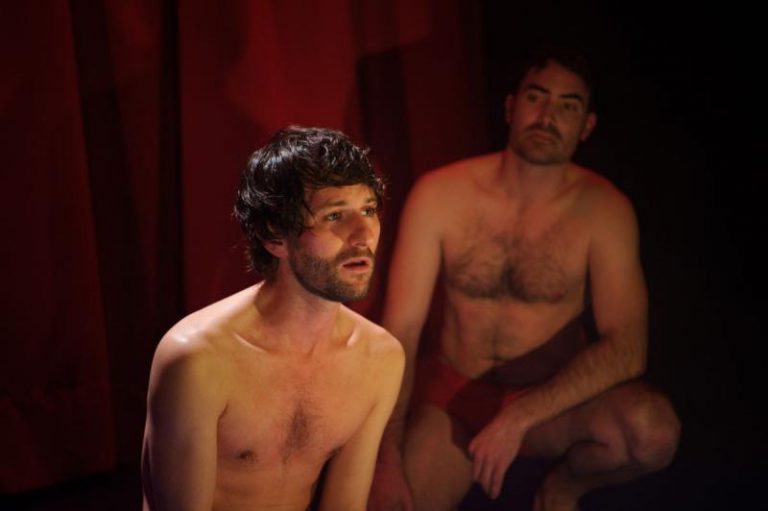 While the playwright has managed to create a worthy separate work of art, he says one of his key intentions was to remain as faithful to Tsiolkas’ work as possible, working closely with the writer to achieve his end goal, but says the Greek Australian was “very respectful of the fact that we were making a new thing”.

Merciless Gods, which has received rave reviews, held its first season in Melbourne this year in July and is now being staged at Sydney’s Griffin Theatre, and while there are no plans as yet for further shows, the playwright says he’s “hopeful that it will have another life”.