A Greek yogi on a self discovery quest around the globe

After a career in the media, the music industry, and a venture in tourism, Angelos Steliou left everything, put his belongings in a backpack and became a yoga instructor travelling the world. This is his story

“I believed that the crisis would make people reflect on their mistakes and that it was time for togetherness. But in Athens I was not seeing this togetherness. People were miserable, unable to see what was obvious, that they had made mistakes; if you can recognise your errors and accept them, then you can go forward, you can change things.”

Angelos Steliou talks about his decision to leave everything behind, abandon a career in media and a venture in the tourism industry, to look into himself. It was 2015, Greece was sinking in recession, crippled by austerity and unemployment – and betrayed hope. “For me, the crisis was a chance to consider many things. I understood that I should see things from a differen perspective. I felt that things were not moving, there was no inspiration, people around me were miserable and I was unable to help them. But the truth is that if you cannot help yourself, you cannot help anyone. You need to look at yourself and change from within.” 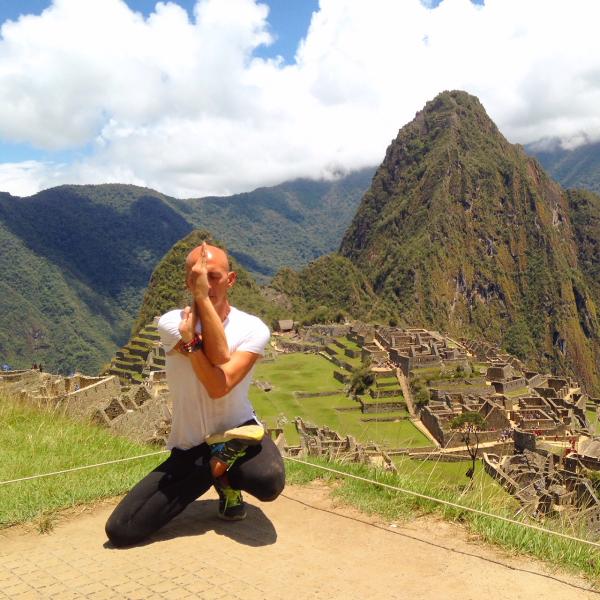 This is exactly what Angelos Steliou did. He emptied his home, put his things in storage, gave away his car, put two pairs of shoes and a few clothes in a backpack and left Greece. “Everyone thought that I was going on a holiday,” he remembers. “I went to Scotland to see a friend and we went to Iceland together; from there, we travelled to Vietnam, Cambodia, Myanmar, and Indonesia. The idea was there, in a corner of my mind, but when we got to Bali, I had made my decision. I told him I was not coming back.”

‘Back’ is Athens; ‘back’ is Greece; ‘back’ is the music and entertainment industry; ‘back’ was a mentality. “The greatest illness that Greeks suffer from is the idea that they’re never to blame; everything is someone else’s fault. This is why we couldn’t handle what happened to the country, the default, the poverty. Everyone thinks that it doesn’t concern them, that it has affected someone else and that it is the fault of someone else.” 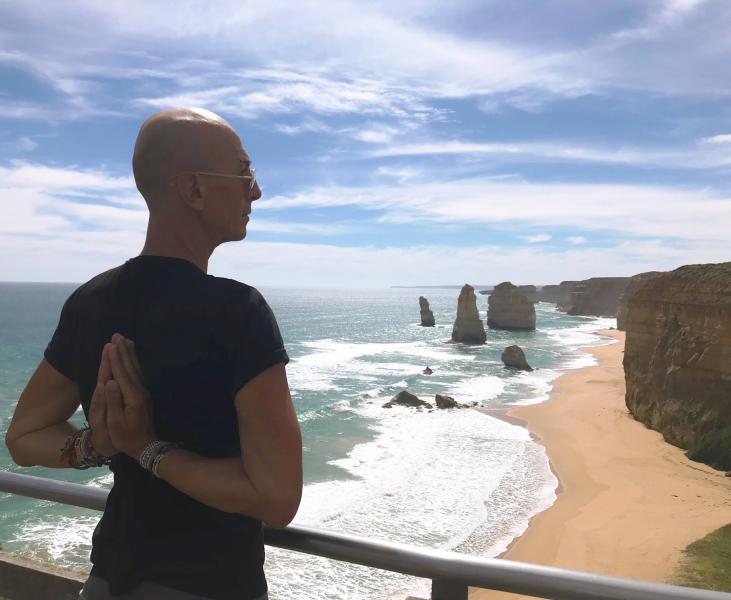 Trying to escape from a country in denial, Angelos looked into himself and realised that he needed very little to be content. “I was through with working 25 hours a day to make money and keep it in the bank; because money needs more money and in the end you become a slave. What I needed was to be healthy, and have just enough to get by, to live.”

It is not that he was afraid of poverty. Coming from a poor family, Angelos has worked since he was 13; first as a waiter at a cafe, then at a record shop, which proved to be like a school for him. At the time, all the local record shops in the Athens suburbs were selling bootlegged tapes of popular albums. That’s how he learned the repertoire, which led to a career in radio as a producer, programmer, and announcer. He spent the 90s and 2000s as a media professional, undertaking PR and communications for artists and music venues. The crisis found him working at one of Athens’ most exclusive hotels, the Grand Resort Lagonissi, overseeing communications and organising music events.

“They offered me a job as a manager, but I wanted to downsize.” He quit the hotel, but not the tourism sector. 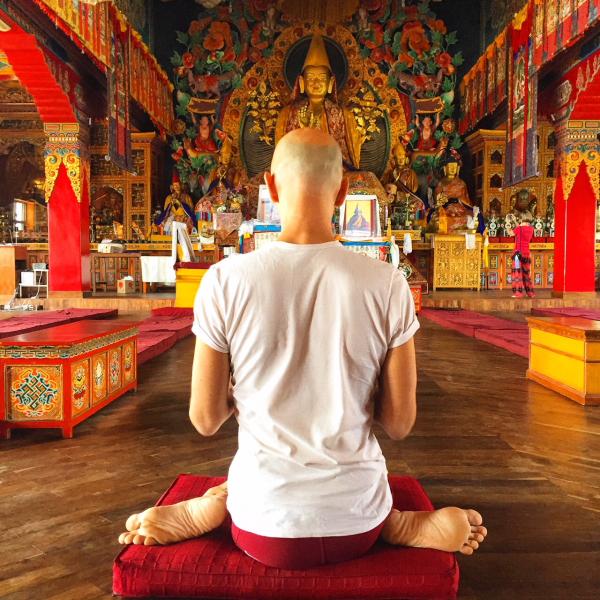 “Tourism is the only thing that can save Greece,” he says. “It has turned Athens. I was there recently and was happy to see that there was none of the negative energy I remember. Tourists added to the mixture of people, it was them that made Athens become happy again, them and the people working in tourism.”

Angelos had always dreamed of working in the sector. He had a vision, to set up a gay-friendly boutique hotel of his own. He spent the first years of the crisis doing that in Crete but found the process overwhelming. “Crete is one of the few places in Greece where the tourist season lasts six months. But when winter came, I could barely make ends meet. It took me four years to get it running and be able to afford a holiday for myself, but I could not continue. I could not find a business partner, could not hire a manager, and I could not continue working seven days a week. So I sold it. It may have been my dream but it was not my time for it. It was my time to travel.”

So, with a backpack he did just that. After his friend left Bali to return to Europe, Angelos went on to India to study yoga at a Rishikesh Ashram. He had been practicing yoga for years, but this was different. “I followed this hard, disciplined regime, getting up at 5.00 am and practicing yoga and meditation from 6.00 am to 9.00 pm.” He left India as a qualified instructor, which has enabled him to find work in all the places he has been travelling for the past two years: from Nepal to Japan, from London to New York, from Asia to South America. “I locate the studios and start knocking on doors, introducing myself, explaining what I do and what programs I can offer. The easiest place to work is South America; the market is booming and they need people who can speak English, for the tourists; the most difficult has been Japan, because of the language barrier.” But what has been the most beautiful place he’s been to? “Iceland is a whole different world. And Machu Picchu, in Peru, is truly one of the places everyone has to see in their lives, like the Acropolis.” After two years of endless travelling, he’s trying to find somewhere to settle, for at least three months. But not yet. After Australia he’s back to India, this time to get the qualification that will allow him to become a teacher for yoga instructors. “I travel and work – we’ll see how this works out.”

But what has he understood about people, during this journey?
“That we’re a very complicated and fascinating species,” he says. “We’re also very frightened. We’re full of fears and this is why Greeks have been immobilized during the crisis. But as I say to my students, we need to relax; we come to this life to face our fears and defeat them; every single victory is a step forward.”