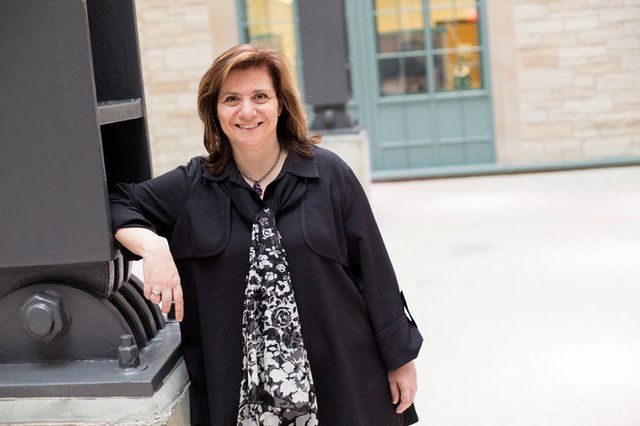 Greek astrophysicist Vicky Kalogera has been awarded the 2018 Dannie Heineman Prize for Astrophysics for her work with black holes, neutron stars and white dwarfs.

Ms Kalogera is Professor of physics and astronomy at the Weinberg College of Arts and Sciences, and is director of Northwestern’s Center for Interdisciplinary Exploration and Research in Astrophysics.

The physicist’s work was cited as “fundamental contributions to advancing our understanding of the evolution and fate of compact objects in binary systems, with particular regard to their electromagnetic and gravitational wave signals.”

In 2017 Ms Kalogera was also one of four Northwestern astronomy faculty who collaborated with international researchers to detect the spectacular collision of two neutron stars, and other leading contributions, as per Northwestern University’s release.

Ms Kalogera said of her work: “This gave us the opportunity, for the first time, to test the fundamental predictions of Einstein’s theory of general relativity.”

“Figuring out how black holes, these hard-to-probe objects, actually form in nature is a key question in astrophysics. And probing the dense matter of neutron stars — the kinds of pressures and densities that we can never reproduce in a regular lab — is also of prime importance in astrophysics,” Ms Kalogera said.

The Dannie Heineman Prize, established in 1979, and is named after the Belgian-American engineer. The award is said to recognize outstanding mid-career work in the field of astrophysics.