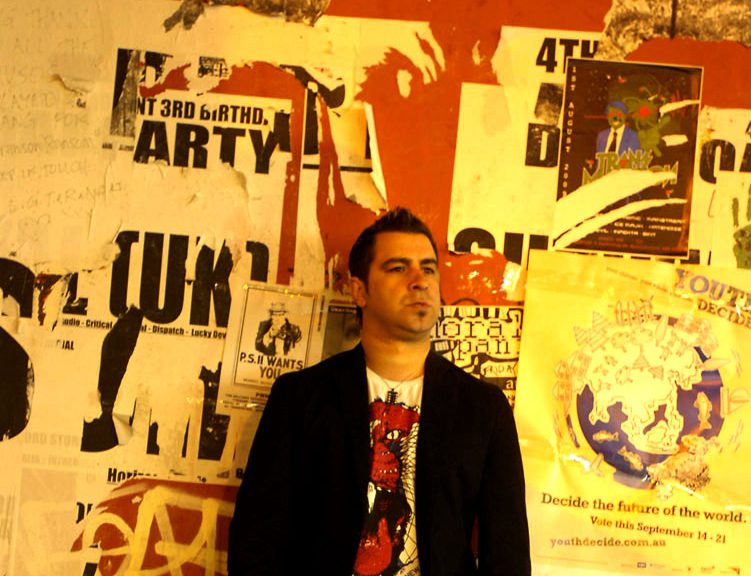 DJ Krazy Kon has been on the Greek Australian dance music scene for 10 years, delivering his unique Hellenic product of the very best remixes and original pop songs direct from Greece.

All this hard work is beginning to pay off with a successful tour of the US last year, playing in New York, Chicago, Boston and Los Angeles and now he has his ninth disc out GREECE 2011, which includes a DVD of music videos of some of the artists featured on the CD.

DJ Krazy Kon spoke to Neos Kosmos last week. “The sales are going very well,” he said. “This disc is currently out selling the previous eight and I’m doing a national tour of it at the moment, with launches in Sydney, Melbourne and Adelaide…with Perth, Brisbane, Canberra and Hobart to follow.”

The ninth disc, as he explained, “has got more of an up-beat dance style to the previous; the current music that’s been played over in Greece right now is very hip-hoppy with a reggae-rap dance feel.

“We are also featuring a lot of new artists and the more popular ones that have featured in the past and I think the DVD is real bonus as the clips are like Greek MTV and they really show where Greek music is heading these days.” DJ Krazy Kon will be heading back to the US soon, although all the bookings haven’t been confirmed as yet and he was reluctant to release all the details.

“All I can say is that it’s happening from around June 16 to the 30th. I’ve already been booked for New York, LA and Boston and I’m just waiting on a confirmation on the 4th city before I announce it.”

What is also exciting for Krazy Kon is that for the first time one of his discs, Volume 9, is being released in the US. “Its available in stores right across America and so taking it to whole new level,” he said. “But we are still working on iTunes and it should be available on iTunes in a couple of weeks.”