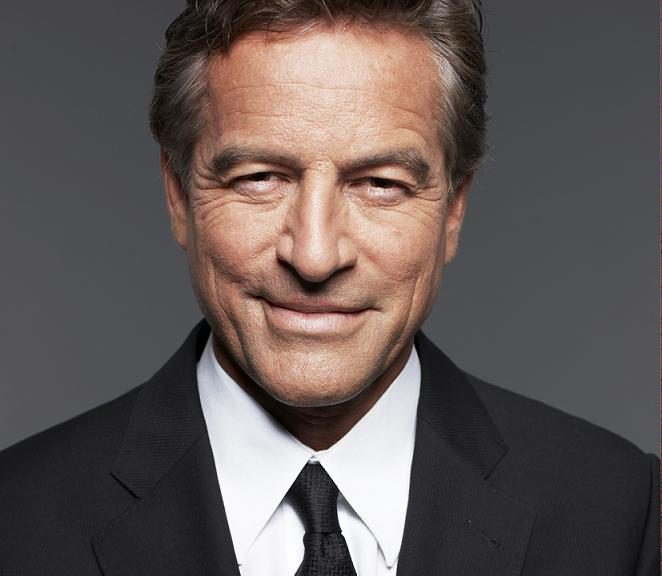 Confidence in an economy is an important factor, and confidence always thrives on consistency. In the past two weeks we’ve had some strange news that is not making much sense.

First was an inflation figure for the March quarter, which was more than twice what is usually announced. A week later, this inflation bubble – which suggests we’re all spending too much – burst with the announcement that in the March quarter, national house prices fell 1.7 percent, the biggest fall since the September quarter of 2008.

The housing information service, RP Data-Rismark, actually had more drastic figures than the Australian Bureau of Statistics: they had March quarter houses prices falling 2.1 percent, the biggest fall since it started collecting its house data in June 1999. Auction clearance rates in Melbourne and Sydney fell by about a third of where they were a year before. So how does inflation blow-out in March while Australians are pulling back from property, keeping their cash to themselves? What does it mean?

The first one is interest rates: following the GFC Australians have experienced a steady rise in interest rate rises, eroding the comfort margins in many households. Business credit rate rises have been larger and given that most of our large business owner community are ‘mums and dads’, that pain ends up in the household. So potential home buyers are holding back their cash.

The second big factor that holds people back is the cost of living: interest rates are going up, inflation is on the rise (according to the Reserve Bank), and electricity price rises are ridiculous. And on top of that you have a constant threat of a ‘carbon tax’ which hangs over everything. You don’t have to have a political outlook or be an environmentalist to understand what a carbon tax will do.

Most Australians I talk to see it as something that raises the prices of everything, which causes inflation. And when inflation rises, the Reserve Bank raises interest rates. Householders can see a power bill and they can read in the papers what the interest rates are on their mortgage or business loan. But they can’t see the carbon tax.

This eats away at confidence.

The current economic system is confusing people: they see governments raising the price of electricity while also taxing the coal that produces it; they see mining companies and banks making huge profits while their own household becomes more constrained by the rising cost of living. It’s no wonder Australians put their cash in a bank account and wait for a more consistent picture. What do you think? Please send me an email.