No need to worry 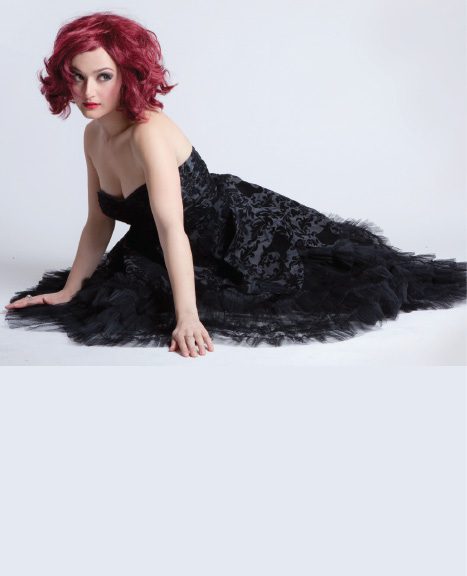 Eccentric singer-songwriter Sophy will be launching her album Worry Is Like A Rocking Chair at Melbourne’s Revolver Upstairs on Friday 23 September.

If Sophy (Sophia Katos) looks familiar, it is because she has been involved in a number of creative pursuits, including her mischievous role as Artemis on Channel 7’s Packed to the Rafters. She also has an established career in theatre, most recently in her role as Fofo in Cafe Rebetika, a play that centres around the musical history of rembetika and the uplifting story of triumph over hardship.

Writing the album was therapeutic for the Geelong-born singer.

“I really wrote a lot of it on the road, and it was based around Cat Stevens’ music,” she told Neos Kosmos. “Being on the road and taking the time out to see Australia, I just got a lot of inspiration. I realised that a lot of the songs either accept or reject worry, and also being Greek, you have that tendency to worry. I called it Worry is Like A Rocking Chair because (worrying) gives you something to do, but it gets you nowhere.”

The complete track list on the 23-year-old’s debut album is self-written. The evocative lyrics are full of emotion, at once honest and sweet, but at the same time, dark and moody with an alternative pop sound. “I wanted to make an album that was really raw and honest. There aren’t any backing vocals, it’s just guitar, bass guitar, drums and me. I wanted to just strip it back.”