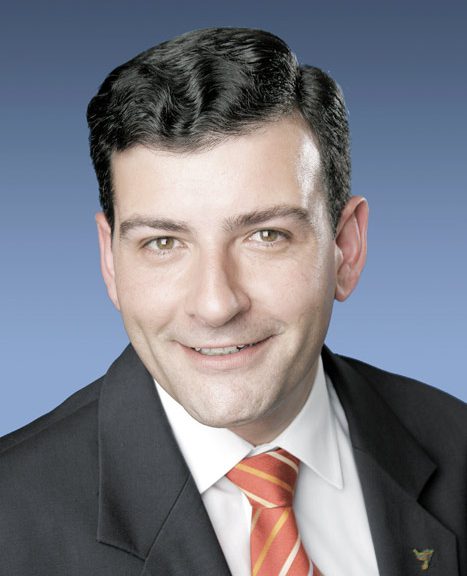 Councillor Steven Tsitas has been appointed Mayor of the City of Darebin. This is the first time for the city of Darebin to appoint an Australian mayor of Greek heritage.

“I am especially thrilled and thankful to have been given this honour by my colleagues,” Cr Tsitas said. “It is not only a proud moment for me personally, but also in acknowledgement of my Greek heritage, this is a very proud moment for the Greek Community of Darebin.”

Cr Tsitas said he opted for a career in local council after being inspired by his uncle Peter Tsitas, who was the first Greek born Councillor elected to Northcote City Council in the 1970s.

Meanwhile, Cr Kris Pavlidis, who ran for mayor of City of Whittlesea, lost out to Cr Stevan Kozmevski by one vote. Cr Pavlidis told Neos Kosmos that she is disappointed for the strong Greek contingency in the City of Whittlesea, who had supported and encouraged her to run for mayor in Wednesday night’s election. At the meeting on Wednesday, she said she was let down by her colleague Cr Mary Lalios.

“I was counting on a vote from Cr Mary Lalios and because I gave her my support when she asked for it, wanted it and pursued it actively. It is disappointing and it caused the Greek community to question her loyalty, commitment and ethnic identity as well.”

“The Greek community puts its support in the candidates with all good faith, so its extremely disappointing. When the Greek community supports you, you have to respect that and represent them as best you can and the actions that were represented last night didn’t show that”.