A taste of Cyprus

Michael, Maria, and their youngest son Daniel have been indulging their friends and family in traditional Cypriot flavours for years. Last month they decided to hop on a truck and take on the rest of Melbourne 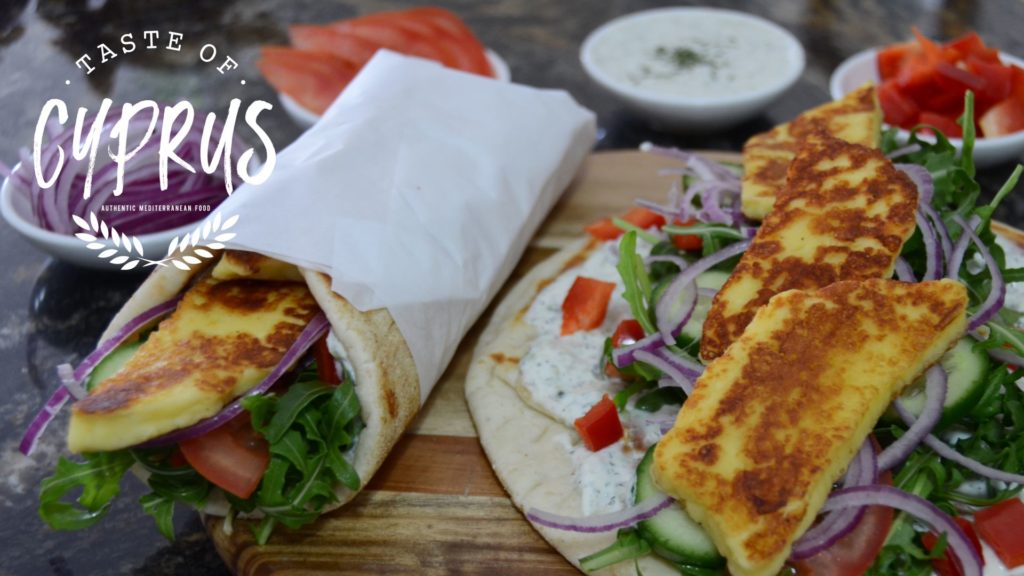 There’s a new Cypriot gem in town, a gem on wheels, taking over Melbourne’s north west.

Taste of Cyprus is only one month old, yet it has managed to attract lovers of eastern Mediterranean flavours to Strathmore from all corners of Victoria.

“In the first couple of weeks it was mainly the locals but more and more people keep coming through word of mouth,” Maria and Michael tell Neos Kosmos.

“We did not expect it to pick up so quickly; even other restaurant owners and people in the food industry have come saying that someone told them they have to taste our food!”

Taste of Cyprus is a family owned and operated business, parked on 64 Bulla Road. “It’s just me, my wife Maria, and our youngest son Daniel,” Michael, who was born and raised on the island of Aphrodite, explains.

“Taste of Cyprus is a vision that I have had for a while. Now that I have the chance to share this idea with everyone, you will experience our food at its full potential.

“I have been living in Australia for a long time and I haven’t found many places that provide the authentic quality that Taste of Cyprus will bring. With that said I hope to see you all there and expand your mind through flavour.”

Indeed. Quite a few bites in, one familiar with Cypriot flavours will be surprised such freshness and homemade feel can be found in street food grabs coming out of a food truck.

Cooking has always been a passion of Michael’s and at any given chance he would take out his pots and pans and start popping out Cypriot delicacies, filling the family table; impressing guests.

“He was cooking that kind of food at home,” his wife enthuses. “Everyone’s always saying it’s delicious and that they wish there was a place they could find this food when they’re out. So I put it to him: Why don’t you start your own restaurant?

“The food was the easy bit. It was the business side of things that took us a bit more time, we had a few back and forths trying to figure out the right venue or location for the restaurant. Then we came up with the idea of the food truck!” 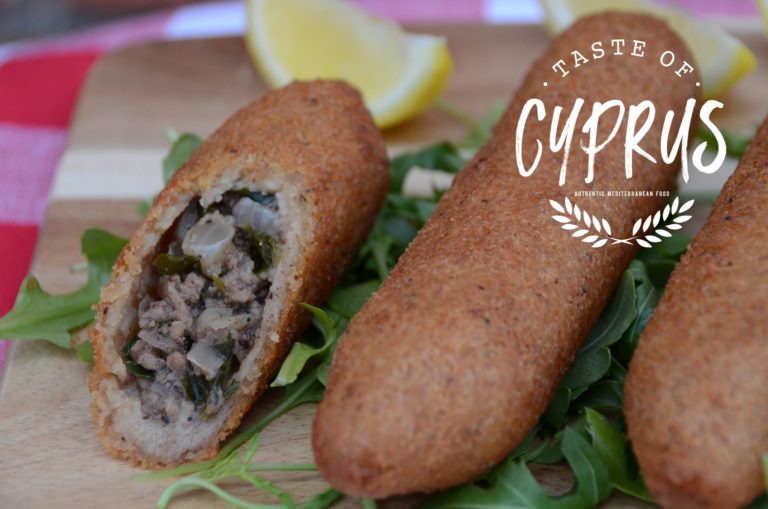 Maria tells me that Michael redid the interior of the truck and equipped it with the best appliances in order to be able to keep the food fresh under the best conditions regardless of how time-consuming or costly it might be, hoping that their customers will appreciate it, too.

“It feels like they do! I am very particular when it comes to resources and preparation; I also know first-hand how all those flavours originated. Even when I’m out I like to eat food that tastes like homemade,” Michael stresses.

“That specific food is what we all enjoy at home. This is the food we like the most and what we are offering at the food truck. We make it the exact same way; it’s homemade food and we didn’t want to cut any corners.”
Maria loves to brag about the times people suggest Michael should get a different kind of meat, a cheaper supplier and he shuts them down saying “no, that’s the kind of meat I was getting at home! If I change that then it won’t be the same food will it?”

She muses “That wasn’t even an option for my husband. He does not want to cut cost or reuse supplies. Every day we start fresh. He wants to do it exactly the way he does it at home.” There is another plus to the newly opened Taste of Cyprus; their operating hours.

Open seven days a week after 6.00 pm till late, after hours late, is one more tick to the box.

“Past 9.00 or 10.00 pm a lot of places close but my husband keeps it open like they do back home and people are starting to notice. It’s something different for Australia,” Maria adds.

“Locals that stay up till late or people regularly passing through love it on most weekdays but now we’re getting a new flow of people that don’t even live around the area lining up on Friday, Saturday and Sunday night. Best way to cap a good night out!” 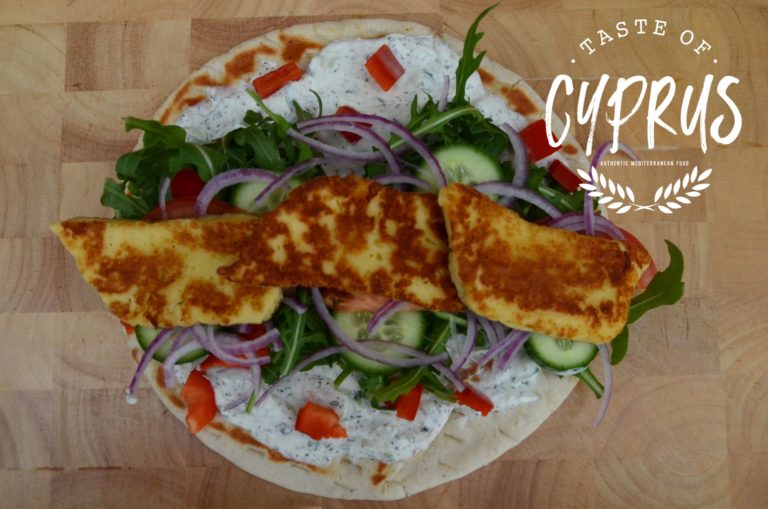 If you find yourself anywhere near Strathmore don’t leave without trying the koupes and the grilled Haloumi souvlaki. We also loved the succulent lamb bathed in Cypriot minty tzatziki.
Taste of Cyprus also caters for Aussie flavour-loving foodies: we are guilty of succumbing (multiple times) to some of the most delicious ricotta and berry pancakes we’ve had in a while.