10 amazing start-ups from Athens to watch

Athens has been a centre of civilisation for millennia, and now it is at the heart of a tech start-up revolution

One of the world’s oldest cities, the Greek capital of Athens has long been a hub for arts, learning and philosophy. Its impact on life and culture echoes to this day and will do so long into the future.

Now, the city is becoming a centre of start-up activity in strategic reach of Europe, Asia and Africa, making it the ideal crossroads for entrepreneurship and commerce.

The tech start-up scene in Athens has already seen notable successes with companies such as voice recognition firm Innoetics being acquired by Samsung, and Taxibeat being acquired by Daimler’s Mytaxi last year.

Not only that, but Athens’ venture capital scene is evolving very fast. For example, it emerged last year that Venture Friends will invest €20m in Greek start-ups, and Marathon Venture Capital created a new €32m fund earlier this year.

In addition, the Greek government in partnership with JEREMIE (Joint European Resources for Micro to Medium Enterprises) has created a €260m fund of funds called the Equifund to invest in Greek start-ups.

As a destination for entrepreneurs, Athens is affordable and boasts a lively social scene as well as a high-level R&D ecosystem.

Regular start-up events include Startup Weekend Athens, Open Coffee Athens and Startup Grind Athens. There are also organisations such as Hellenic Startups as well as co-working spaces such as Found.ation, The Cube Athens, Stone Soup and Impact Hub Athens.

And so, here are the start-ups from Athens to watch.

Blueground
Founded in Athens and with offices in New York, Blueground offers fully furnished and equipped apartments to company managers, ambassadors and professionals who want to live and work in style and comfort. Blueground was founded in 2013 and its CEO is Alexandros Chatzieleftheriou. It has raised €6.9m so far, including a €5.5m round in 2017 from investors including Venture Friends and the US fund Endeavor Catalyst. Funkmartini
Funkmartini is an online booking platform as well as an innovative online guide to beauty and wellness. It was founded in 2013 and is headed by CEO Gregory Stamatopoulos. It has raised €710,000 so far, according to Crunchbase, not including an undisclosed sum raised in a further round last October. InAccel
InAccel develops hardware accelerators that are compatible with the Amazon AWS F1 platform. InAccel’s field programmable gate array (FPGA) accelerators boost the performance of mission-critical machine learning and analytics applications. The company was founded this year and is led by CEO Christoforos Kachris. It has raised US$600,000 in seed investment from the Athens-based Marathon Capital Fund. 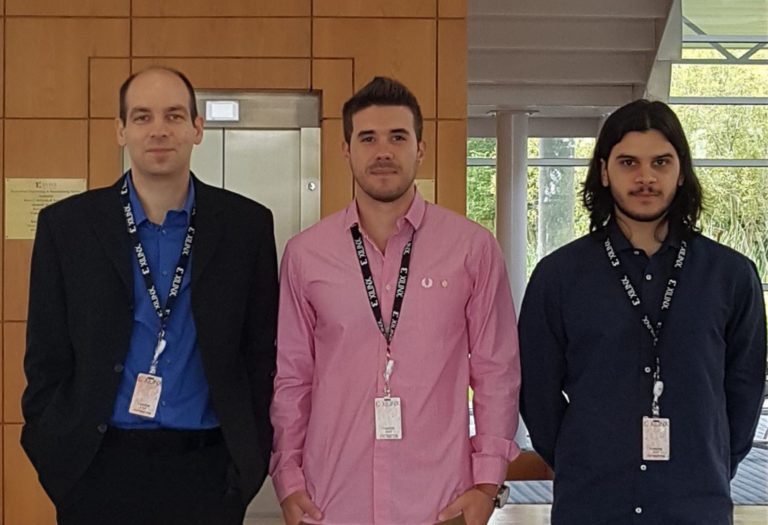 Intale
Intale Point is a management software that is designed for the daily needs of corner shop and mini-market owners. The software controls their tills, shifts, warehouses as well as organising suppliers and customers. Intale was founded in 2013 and it has raised $3m in funding to date, with Fanis Koutouvelis steering the ship as CEO. Owiwi
Owiwi combines the latest in psychological research with intricate game design to assess candidates’ soft skills through serious games. The platform combines a psychometric tool and accurate candidate results based on an advanced scientific methodology. Owiwi was founded in 2014 by Athina Polina Dova, Christoforos Loutzakis and Ilias Vartholomaios. Pollfish
Founded in Athens and with offices in New York, Pollfish is a mobile survey platform that lets users push a survey or poll out to mobile app users, as a way for publishers and app makers to generate revenue. It powers research for major brands including Microsoft, T-Mobile and Millward Brown. Founded in 2013 by Andreas Vourkos, John Papadakis, Giannis Zaoudis and Zissis Bellas, Pollfish has raised US$17.1m so far. 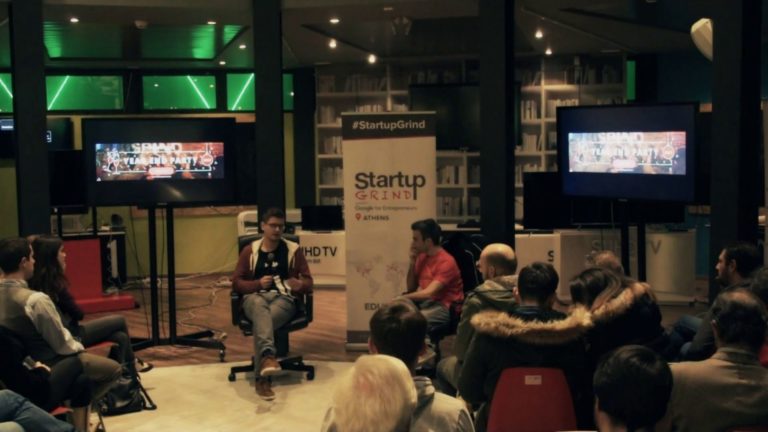 SealSmile
SealSmile is an online platform that curates the best deals and trending products from more than 60 popular Chinese online stores, offering exciting products and deals at competitive prices. Think of it as a one-stop shop for retail from China. The company was founded in 2016 by Dr Fotis Gonidis. 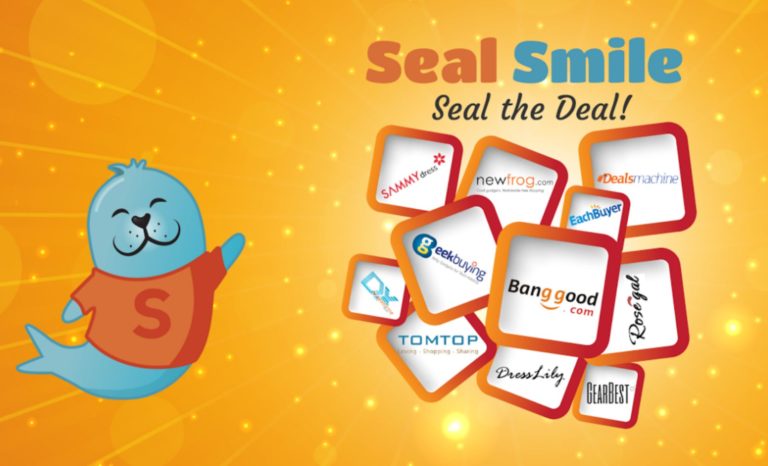 Transifex
Founded in Athens where it still has development offices, and with offices in Menlo Park, California, Transifex is a localisation automation platform that powers the process of launching digital products into multiple languages. Founded by Dimitris Glezos, Transifex has raised US$6.5m in funding to date from investors that include Toba Capital, NEA, Arafura Ventures and business angels. Welcome Pickups
Welcome Pickups is on a mission to redefine the in-destination travel experience by making it easy, friendly and personalised through a single app, including transfers to and from the airport. Led by CEO Alex Trimis, Welcome Pickups was founded in 2015 and has raised US$2.6m in funding from investors that include Venture Friends and Openfund. 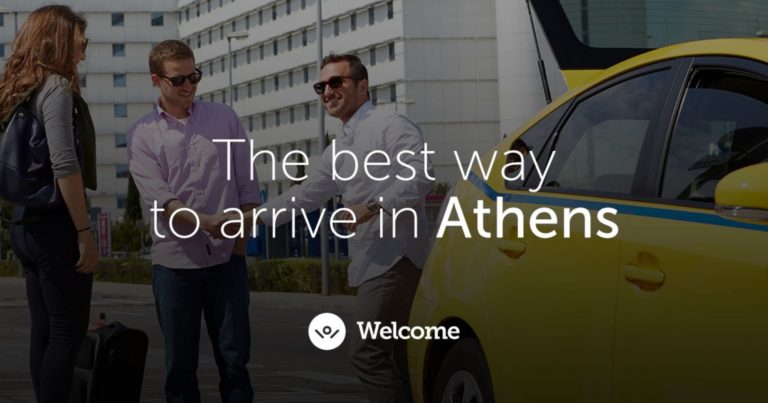 Workable
Workable.com is one of the most popular recruiting software tools for medium-sized businesses around the world, with users such as Basecamp, Porsche and Sears. The platform is used by more than 6,000 businesses in 100 countries. Founded by Nikos Moraitakis and Spyros Magiatis, it has raised US$39.2m in funding and has offices in Athens, Boston, London and San Francisco. 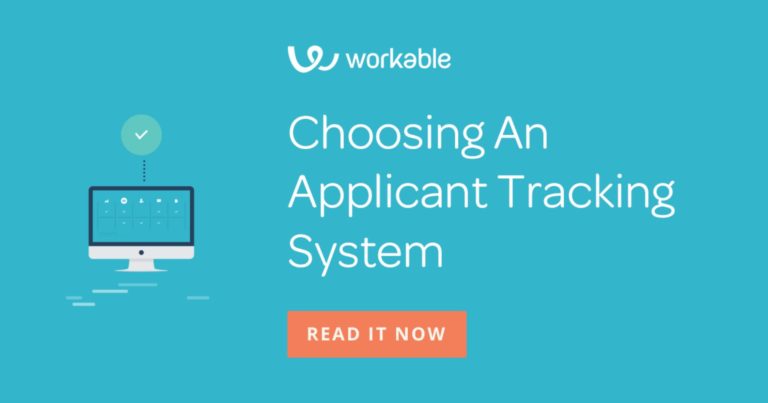 * This article originally appeared on SiliconRepublic.com. If you want stories like this and more direct to your inbox, click here and sign up for Tech Trends, Silicon Republic’s weekly digest of need-to-know tech news.