A contemporary Greek taverna in Brisbane with Jonathan Barthelmess’ signature Jonathan Barthelmess took Greek dining to new heights in Sydney with The Apollo, and now he had ventured into the Brisbane market with Greca, his swanky take on Hellenic cuisine located right beneath the famous Story Bridge.

Greca is housed in the heritage-listed Howard Smith Wharves which has been revamped with a fit-out that lives and breathes Mediterranean vibes with a Spartan touch.

The space is bright thanks to the polished white concrete walls and floors allowing for an open dinning experience with majestic views of the riverbank.

The contemporary Greek taverna offers a shareable menu with many simple flavours and hearty classics as well as fusion, resulting in intricate dishes with a bit of an Aussie twist. 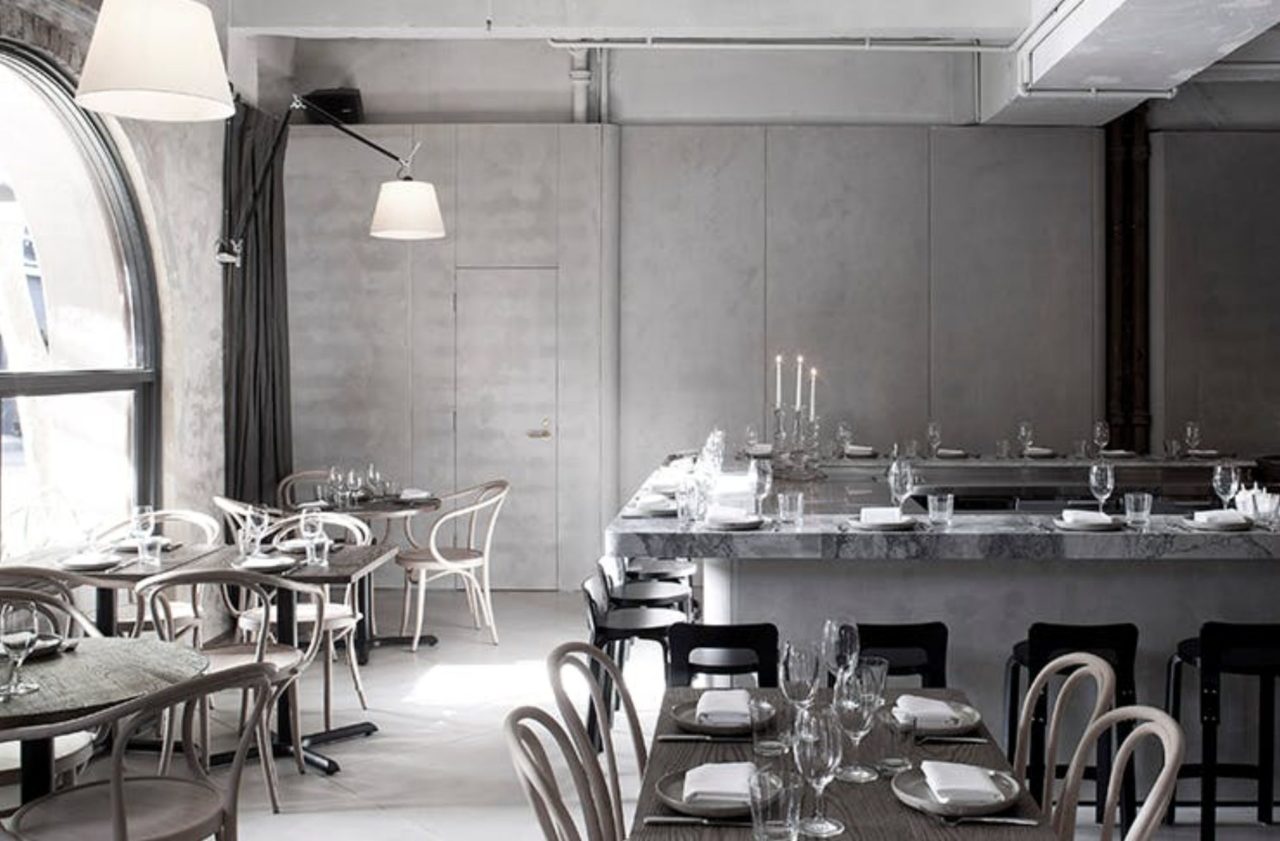 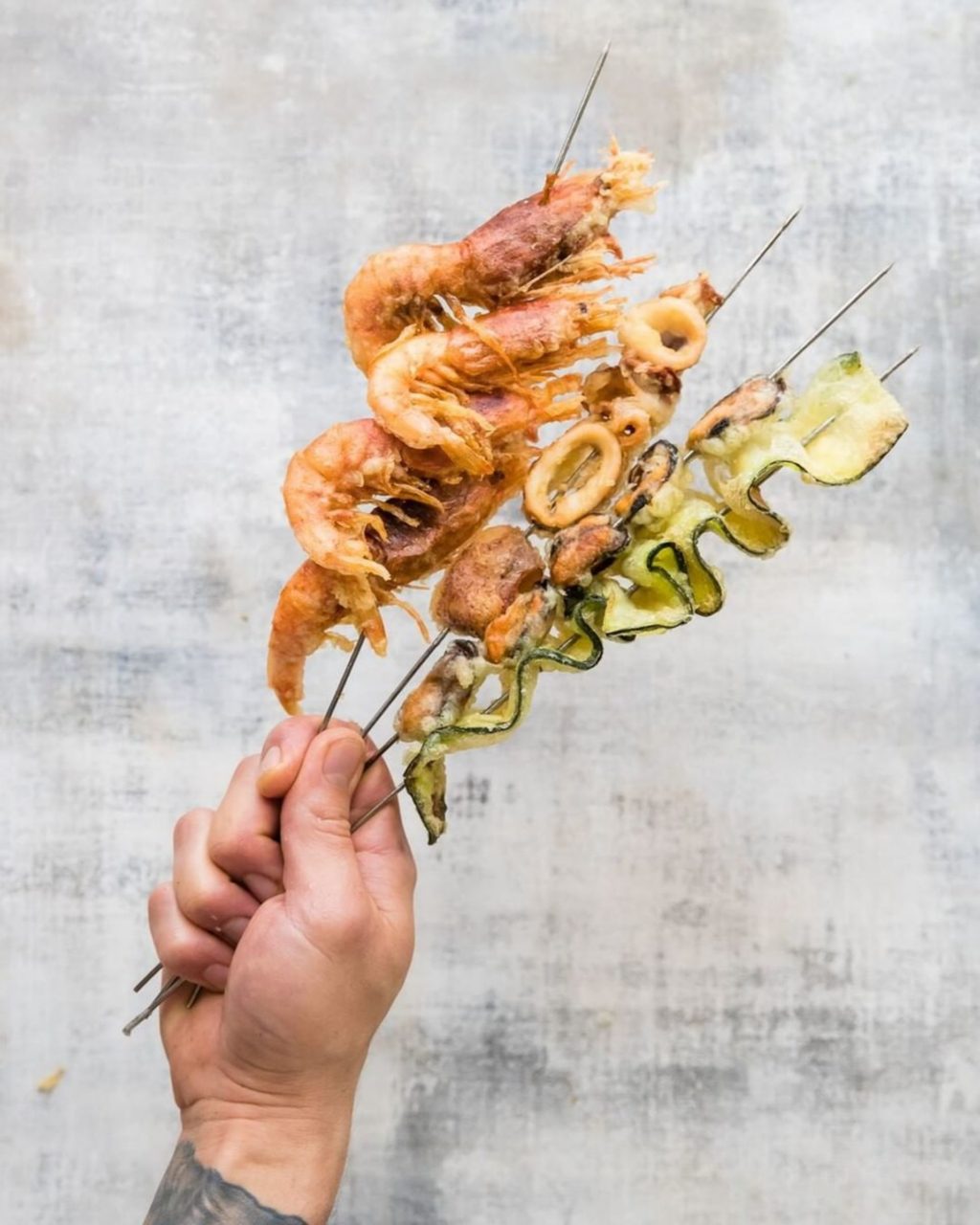 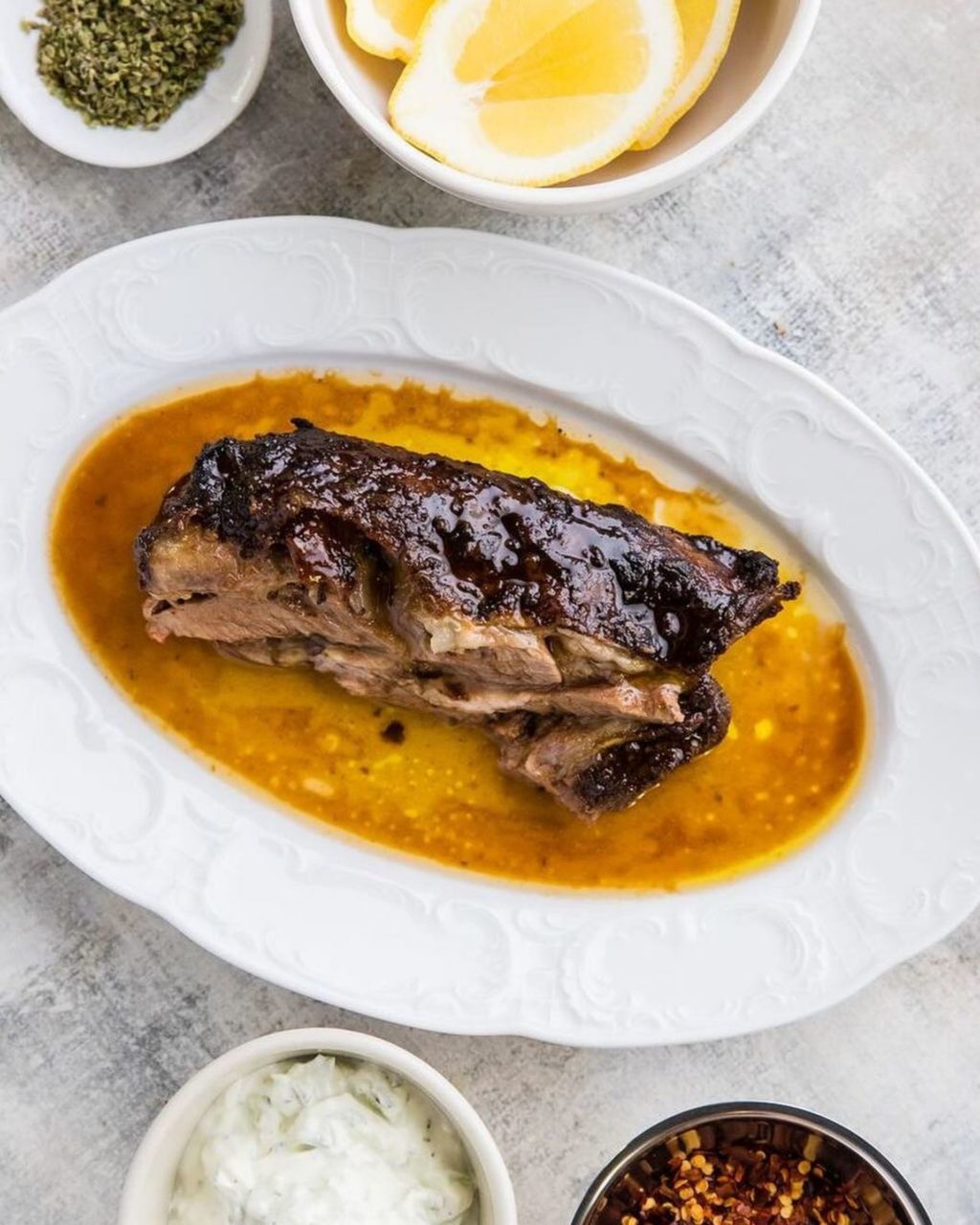 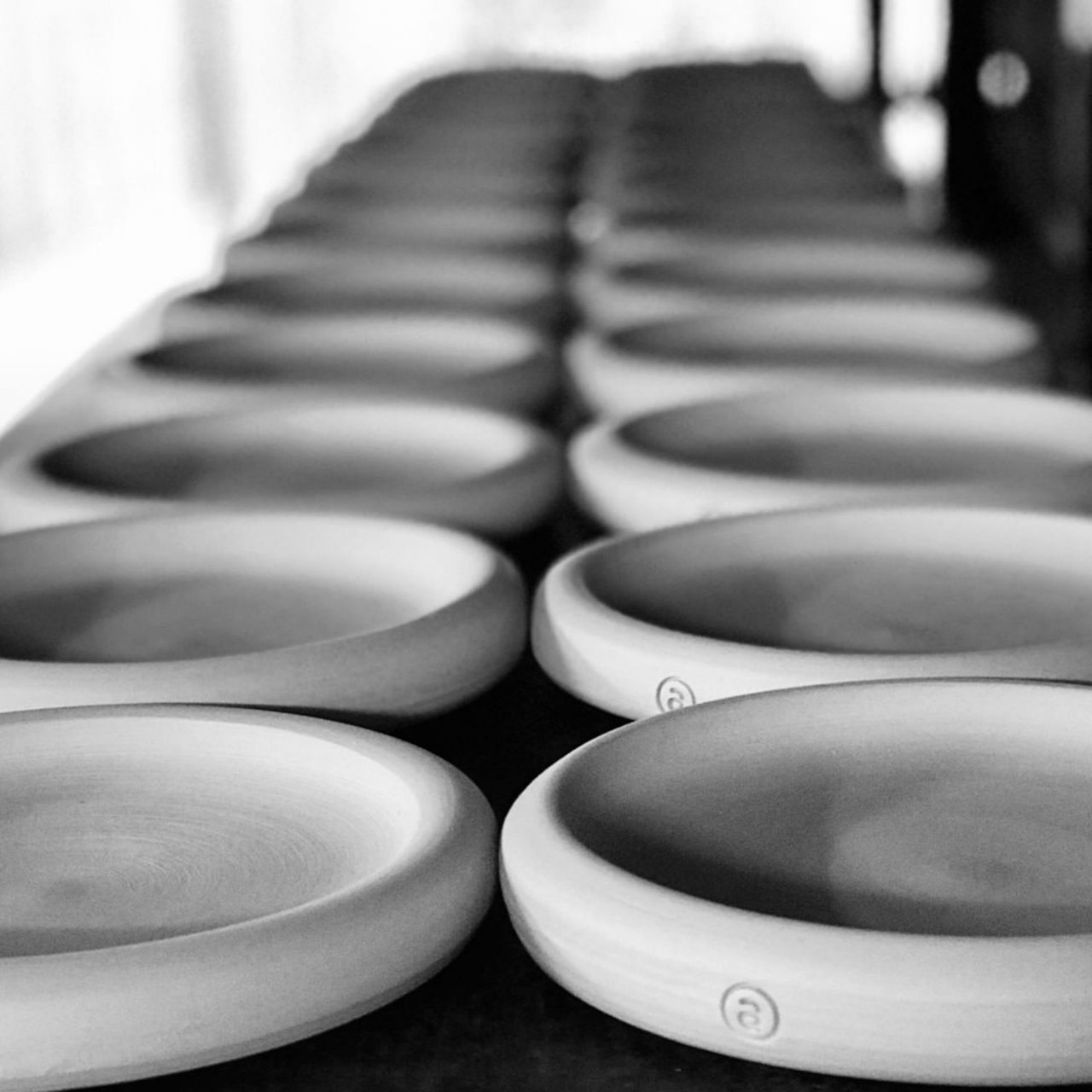 Comfort staples like piperies and domates yemistes, spanakopita, and galaktoboureko will definitely steal the show, alongside rotisserie mezethes cooked the old school way, on a hectic fire pit right in the middle of an open kitchen.

Greca also feature state of the art equipment, however, Barthelmess plans to give traditional stone ovens a go to prepare their feasts. Some of the much-loved OG Apollo dishes will also feature on Greca’s menu.

The promising establishment opened its doors over the weekend, just ahead of Christmas and will be open everyday for all day dining from midday until late catering for both walk-ins and large scale events.