Scouts are out for potential signings of NPL players 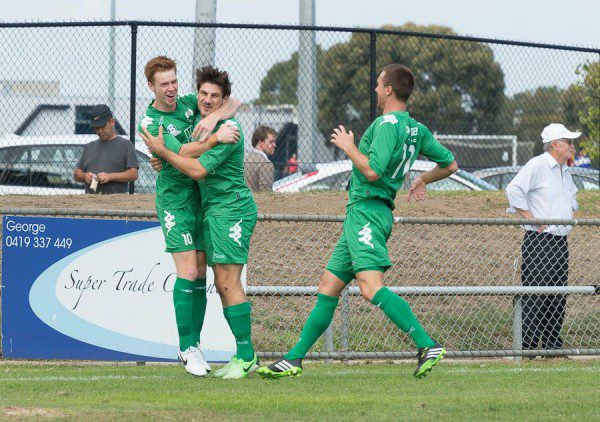 NPL players will be scouted as potential signings for the newly formed A-League club West Melbourne, ahead of the 2018-19 A-League season. That’s according to someone who should know about these matters, the newly appointed assistant coach at West Melbourne, John Anastasiadis.

In his current role as Bentleigh Greens coach, he’ll be in an excellent position to observe potential A-League talent in the NPL matches his Greens participate in.

“Definitely, without a doubt every player will be looked at throughout the season, because as West Melbourne, we want to have a flavour of NPL in our squad. So every player will be looked at and some players will be lucky enough to be given that chance. I believe every week, it will be interesting to see how players react to that, so there’s no doubt we’ll have scouts at every ground to see how they’re progressing.”