Keeping kids interested in the Greek language? There’s an app for that

Tech whiz-kid Fotios Tsiouklas built an application that helps students practice Greek, hoping to give back to the community that helped him become a teenage entrepreneur 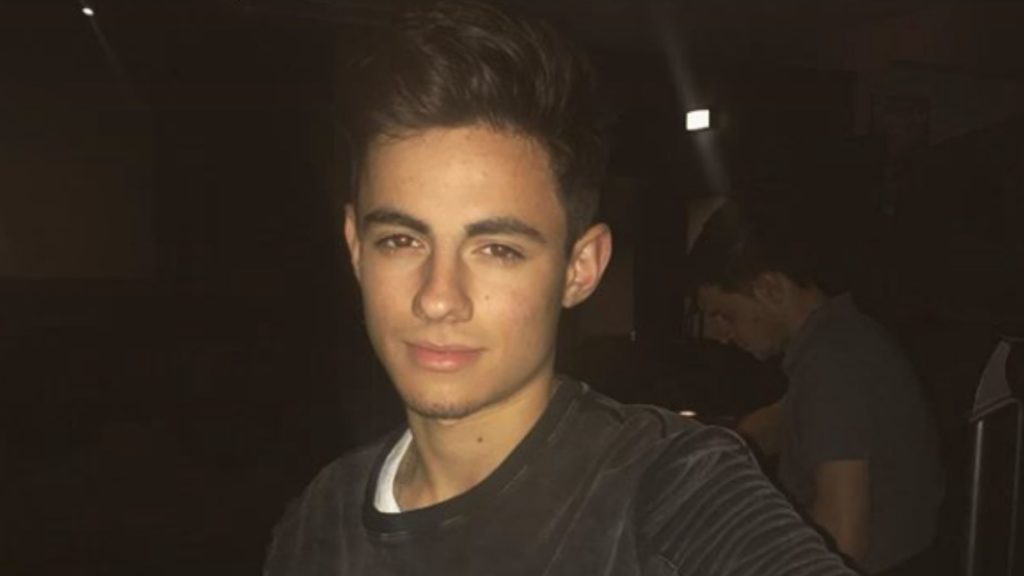 Metropolis is a Greek word, of course. It is used to describe any large, important city in a nation, the one which is a centre of a specified activity. Now the word is also the name of a new app, that aspires to be the go-to place for a very specified activity – learning Greek.

Launched in March, ‘Metropolis’ will be presented at Melbourne’s Greek Centre on Saturday 9 February – that is on the International Day for Greek Language – at an event hosted by the Speak Greek in March campaign.

“In order to maintain the Greek language, particularly here in Melbourne where our culture is slowly fading out, it is important that we adapt our methods in accordance with technology and the modern world. The best way to do this is making it fun for kids,” says Fotios Tsiouklas, the 18-year-old entrepreneur who developed the application.

“Kids enjoy playing mobile games, everyone knows that and we should therefore make a greek mobile game that allows them to learn Greek,” he says. “Kids grow up with technology, it’s become a natural way of learning for them.”

And how does Metropolis help with that?

“It’s basically a game for young kids, which allows them to learn greek through something that they are familiar with,” he explains. “Kids can learn about things, nouns, verbs, past and present tense, they read stories, they find out the history of each city and they learn how to make sentences. In addition to that they learn ancient Greek and philosophy, through quotes by Plato, Socrates and Aristotle. The app isn’t designed to teach kids to speak Greek. It is designed to allow them to practice speaking Greek. While they are using it they need to have someone explain to them, like a teacher or someone experienced in language – or they can learn through trial and error.

There are eight levels for each of the 12 categories, so there are close to 100 levels, however we are adding more.”

This might seem like a daunting task for anyone, but Fotios Tsiouklas didn’t really find it challenging.

“I’ve been building apps since I was 15 years,” he says. “I know all the things that can go wrong. I’ve been through three years of hardship with application development. I’ve built over 100 mobile apps which I’ve sold to various businesses across the world, but I always wanted to create a Greek learning app. I felt that it was my responsibility to bring it to the world. I don’t think anyone else would have the capability to speak Greek, know how to develop apps and also have enough passion and love to do it for free and to make it free for the community.”

It’s rare to see a young person with such skills, so well-versed in technology and with such acute entrepreneurial spirit, but it’s even rarer to meet one who also wants to give bagk to the community. “The Greek community has done a lot for me,” he explains.

“Being Greek has played a massive advantage in my other business becoming successful and creating a network, because Greek people elevate each other. That’s a really good thing about Greeks. My passion is also in the Greek community, I have always wanted to help maintain the language, I find it very sad that a lot of my friends don’t speak Greek and I think we need to do everything possible to stop our language from dying out.”