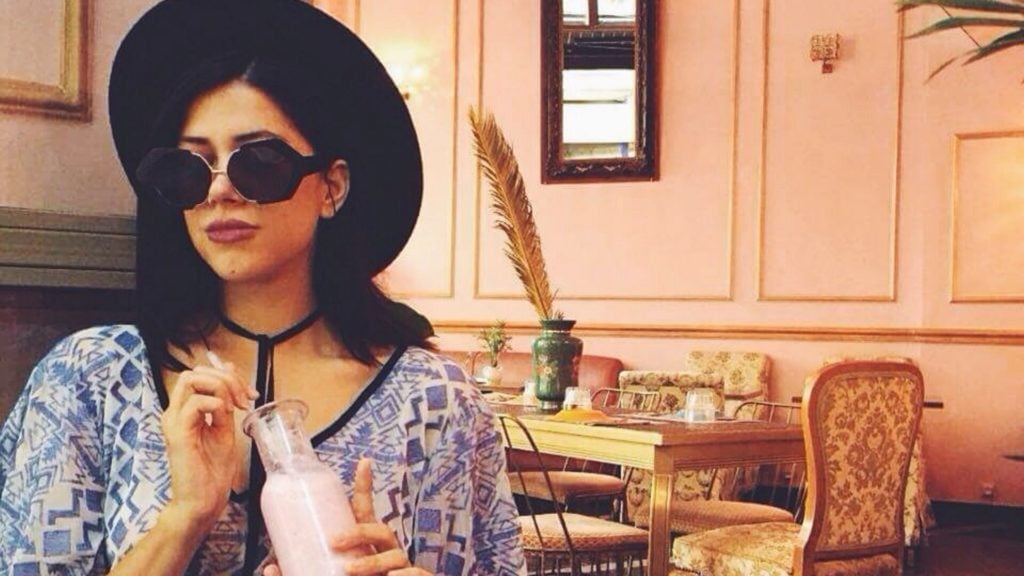 The announcement that Montreal-born Katerine Duska would represent Greece at the Eurovision Song Contest 2019 came as no surprise as it was the name that most were expecting. Now, after weeks of speculation, it’s official.

Duska is a Canadian Greek who moved to Greece with her family as a teenager. She experimented with songwriting but enrolled at the Kapodistrian University of Athens to study law.

Her song, “One in a Million”, had received rave reviews on the local scene in 2013. Two years later, she released her first album, ‘Embodiment’, featuring her own compositions.

State broadcaster ERT unanimously decided in favour of Katerine to represent Greece on May 14. Members of the Selection Committee said that she won them over with her unique voice and music and lyrics. The song she will be performing has yet to be announced.