Melbourne meeting and Sydney concern for the future of Greek languages 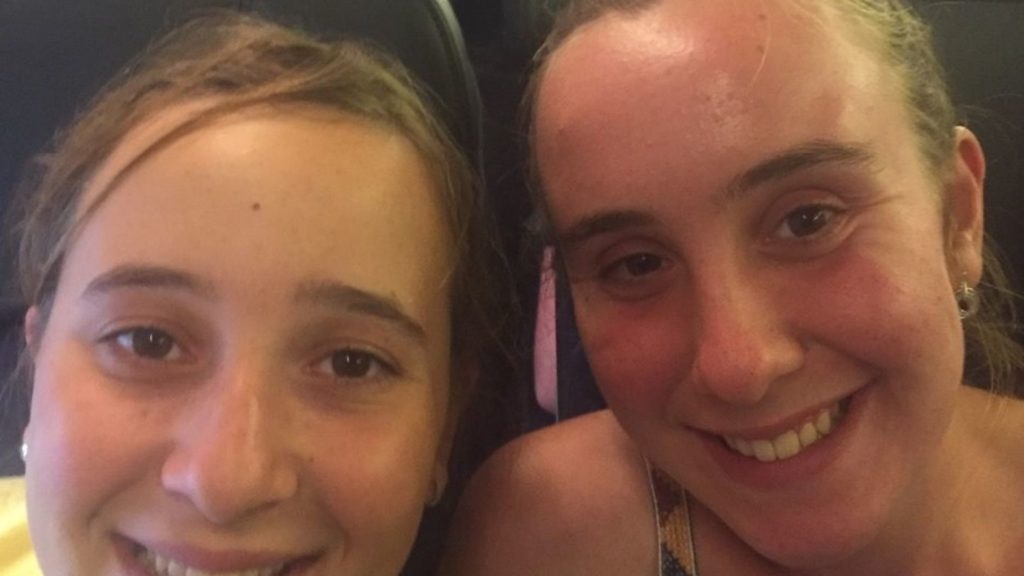 Parents, educators and other interested parties met on Tuesday, 5 March, to discuss the future of Greek language learning at state educational institutions around Victoria.

Representatives of schools at high schools around Northcote, Thornbury, Strathmore, Oakleigh South and primary schools at Clarinda, Coburg West as well as La Trobe University were present at the meeting.

The goal of the meeting was to discuss the situation prevalent at schools today and to create a network for the most effective operation of Greek language teaching across the spectrum so that programmes could be supported and promoted.

The Victorian meeting came ahead of an open letter by a concerned mother in Sydney, Maria Moulos, who has two daughters enrolled in Modern Greek at the Ashfield Saturday School of Community languages. Her Year 11 daughter was advised by her teacher that the DET is considering closing down Year 11 classes due to student numbers being low.

“I am very concerned that DET is proposing to close down Year 11 Modern Greek  classes at Ashfield and this is causing Antonia (Moulos) considerable stress as she chose not to do IB at her high school so she could study Greek on Saturdays. As you know selecting subjects is a major decision for students and to have the rug pulled under her half way through term 1 in year 11 is not only distressing but leaves her with 2 units she will have to pick up. DET can’t just pull the plug on a class half way through term 1 in year 11 and expect students to ‘make do” – this is a very reckless proposal. Students need stability, clarity and have a legitimate expectation that their school or centre will continue to offer a subject that DET accepted enrolments some 5 weeks into the school year,” wrote the mother, addressing her concerns to the Saturday School Coordinator.