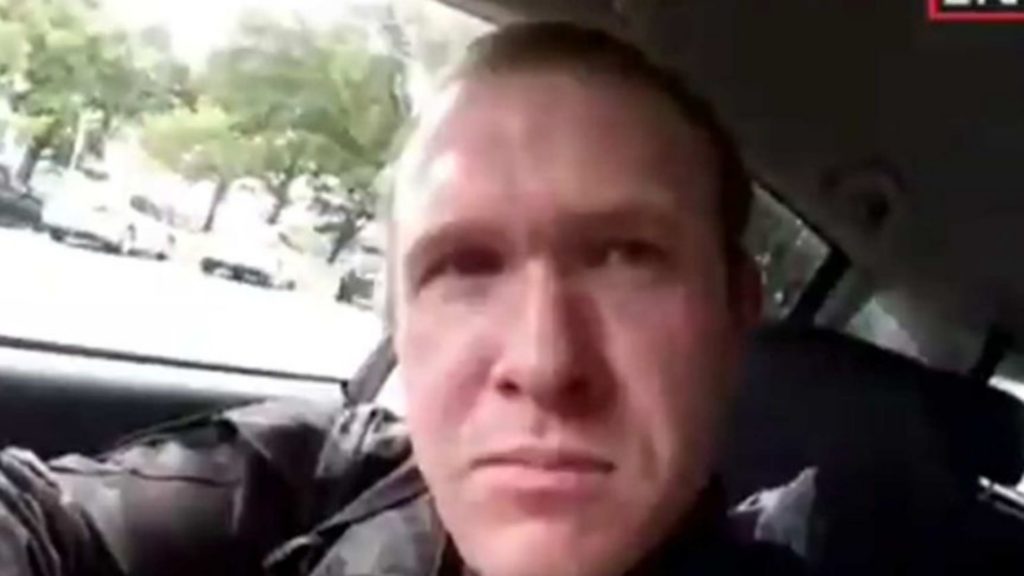 New Zealand police continue to respond to events following the shootings at two mosques in Christchurch on Friday as the national security threat level has been lifted to a high. Mosques across the country remain shut and people are refrained from visiting.

The Greek Community of Melbourne and Victoria could not sit idly by and watch the tragedy unfold. It released a statement showing its support to the community of Christchurch where 49 people have died and 20 have been injured until now.

The statement condemns the attack and expresses the shock of the terrible news “regarding the misguided actions of a group of individuals, in what can only be described as a sickening, terrorist action.”

“Our hearts go out to our Kiwi cousins as we mourn the senseless loss of innocent Muslim parents, children and friends, peacefully praying at their regular place of worship,” reads the statement.

“New Zealand, like Australia, is a peace-loving, inclusive and diverse multicultural community respecting the beliefs and traditions of its citizens and residents. The Greek Community of Melbourne condemns today’s violent actions of an extremist right-wing group and sends our heartfelt sympathy to all affected.”

Greek President Prokopis Pavlopoulos and Prime Minister Alexis Tsipras are among the many Greek leaders that conveyed the nation’s condolences to the government and people of New Zealand following the shootings, spearheaded by religious hatred.

The Greek president expressed his “abhorrence” for the act to Ekaterini Zagorari, the Greek Ambassador to Australia, who is also the country’s envoy to New Zealand.

Prime Minister Alexis Tsipras said: “It is our duty to uphold tolerance and religious freedom, and to raise our voices against far-right extremism and racist hate.”

The Greek Ministry of Foreign Affairs also condemned the attack:

Meanwhile, four people are in custody following the attacks. New Zealand Police Commissioner Mike Bush said that three men and one woman have been arrested, but more people are believed to be at large. He warned caution as the police found and deactivated multiple improvised explosive devices attached to vehicles.

A gunman using the name of Brenton Tarrant on Twitter entered the Al Noor Mosque at around 1.30pm on Friday during prayers and open fired. He live streamed the shooting onto his Facebook account and is believed to have fired more than 100 shots inside. He is believed to be a 28-year-old Australian.