“We would like to thank the Greeks of Diaspora for their contribution to Greece,” said Terens Quick on behalf of the President of the Hellenic Republic Prokopis Pavlopoulos An astonishing number of Greeks and Australians came together today in Adelaide to celebrate one of the most historical days for the Greek nation, the 25th March National Day.

With Adelaide’s glorious weather on their side, a number of Greek Australian students, proud parents and grandparents as well as members of the Greek and Cypriot communities in South Australia, gathered at the War Memorial to pay their respects and take part in the annual Greek Independence Day parade.

The Governor of South Australia Hieu Van Le, South Australia’s Premier Steven Marshall and Head of the Opposition Peter Malinauskas laid a wreath and attended the commemoration ceremony initiated by His Grace Bishop of Doryleon, Nikandros. 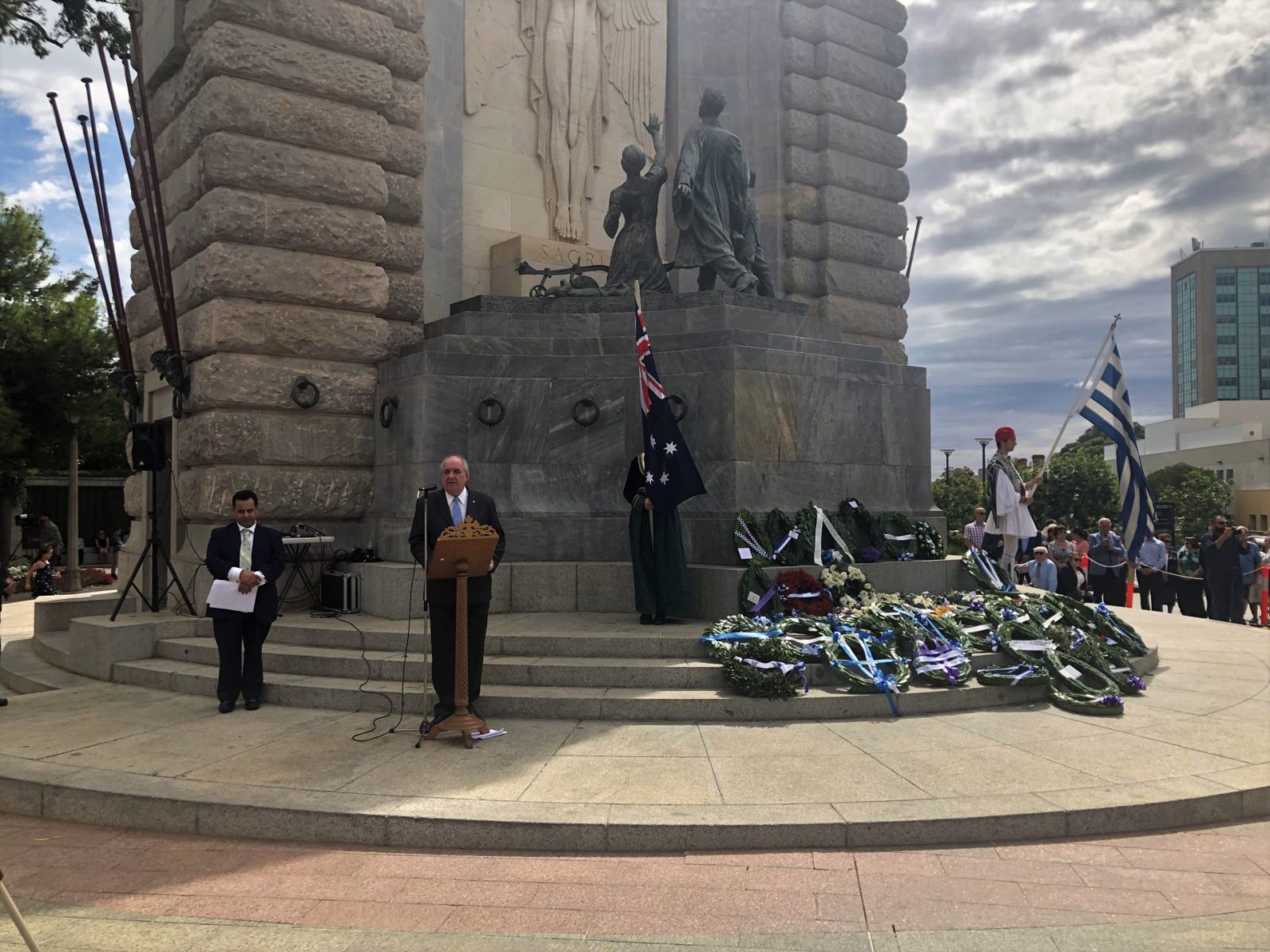 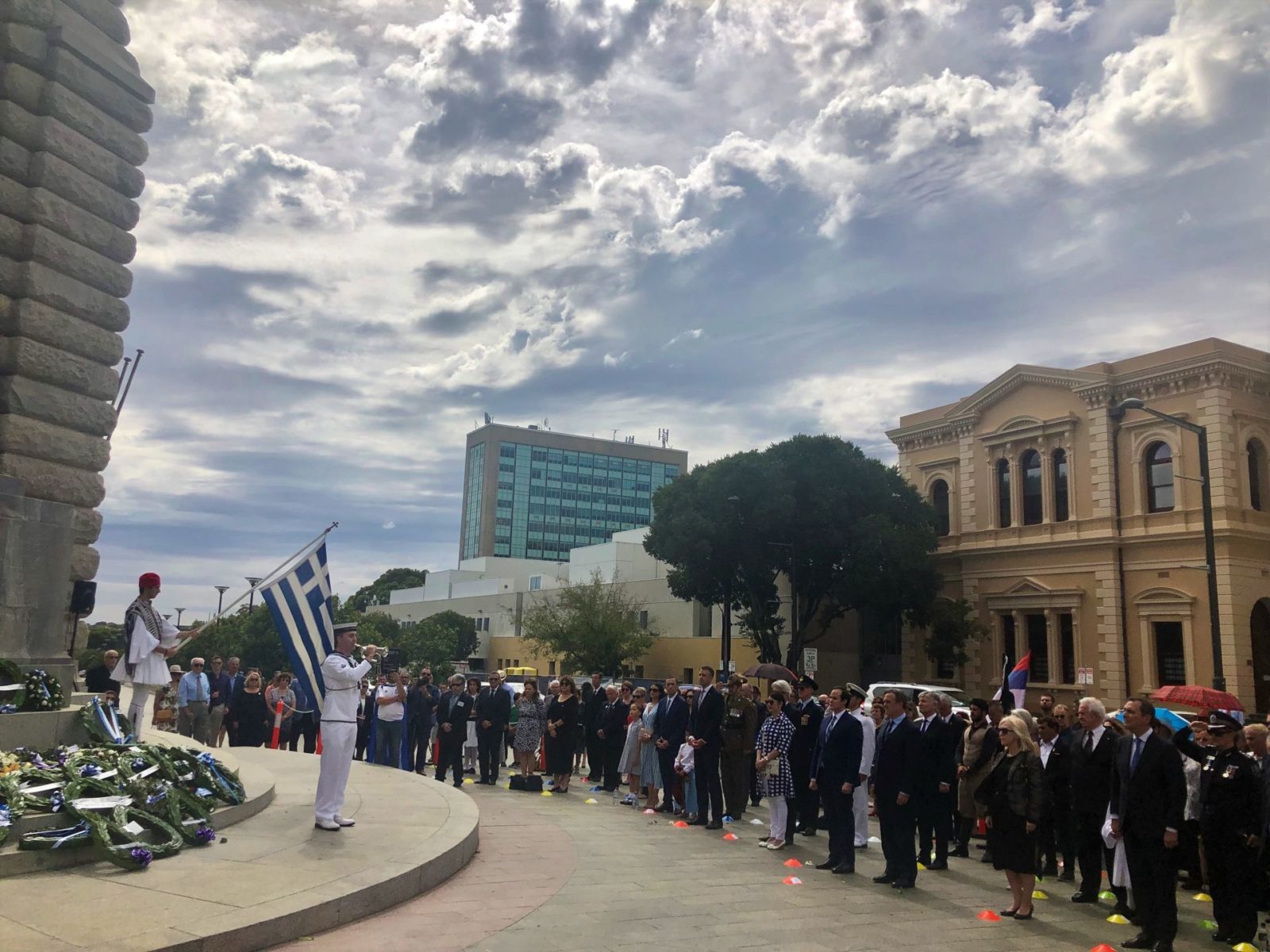 READ MORE: See photos from the huge turnout for the Greek Independence Day parade in Melbourne

“On behalf of President of the Hellenic Republic Prokopis Pavlopoulos, I would like to express our nation’s gratitude towards the Diaspora whose input to Greece had been invaluable,” said Mr Quick, who, was publicly criticised on two occasions by members of the public for not mentioning Macedonia in his speech.

“Say something about our Macedonia,” yelled out a handful of people from the crowd when  the Deputy Minister concluded, but the situation didn’t escalate further.

READ MORE: Pride amid protests at the Greek Independence Day parade in Melbourne with shouting and bottles thrown