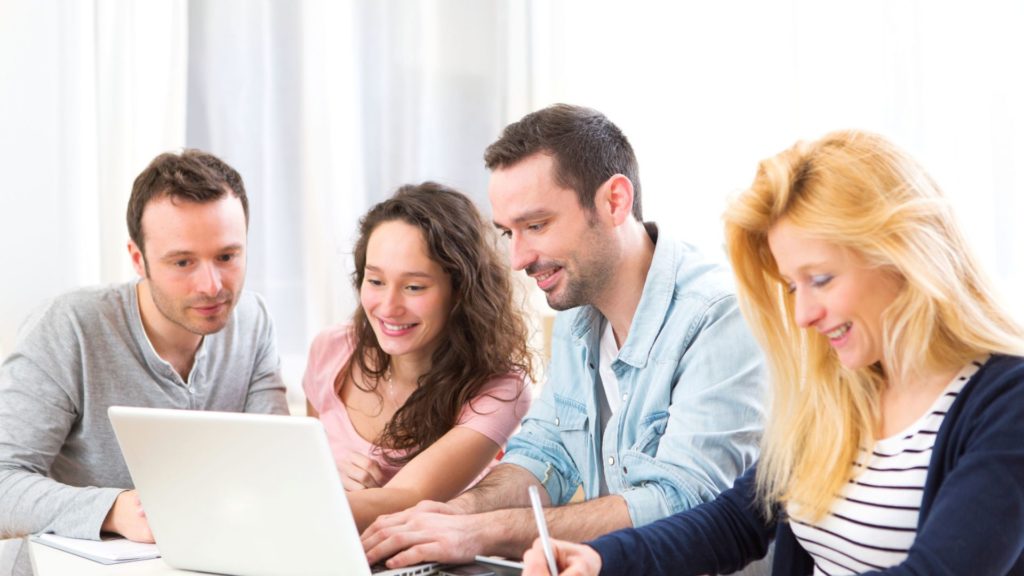 The Australian government has announced the finalisation of the Work and Holiday Visa agreement between Greece and Australia.

The bilateral agreement will go into effect from July 1, and will make it easier for young Australians to work and study in Greece and vice versa.

The arrangement has been in the works since 2014, and was ratified by Greek Parliament in December 2015.

A date has now been set for the agreement to kick off with 500 places being made available in each country annually for Greek and Australian citizens between 18 and 30 years to live abroad for 12 months.

The agreement was finalised during Greek Deputy Foreign Affairs Minister Terens Quick’s visit to Australia. Mr Quick made the announcement of the new visa at a Greek Independence Day function in Melbourne on Monday night, while Australian Minister for Immigration, Citizenship and Multicultural Affairs David Coleman issued a written announcement.

“Australia enjoys a great friendship with Greece and there has been much interest from Greece in participating in the Work and Holiday visa program. This announcement will provide more opportunities for work and cultural exchange between our nations,” Mr Coleman said. “The Morrison Government is committed to the working holiday program which provides regional areas and farmers with access to more workers.”

Greek nationals would need to perform specified work in regional areas to be eligible for a second working visa. They can then extend their visas to a third year, if they provide six months of regional work in the second year. Greece’s participation in the visa programme now lifts the number of participating countries to 43.

During a meeting on the Nostos – Return to Roots project at the Greek Consulate on Tuesday morning, Mr Quick once again referred to the visa, stating that the visa agreement will help to further foster exchange, especially as far as youth is concerned.