GCM welcomes the announcement of the Working Holiday Visa 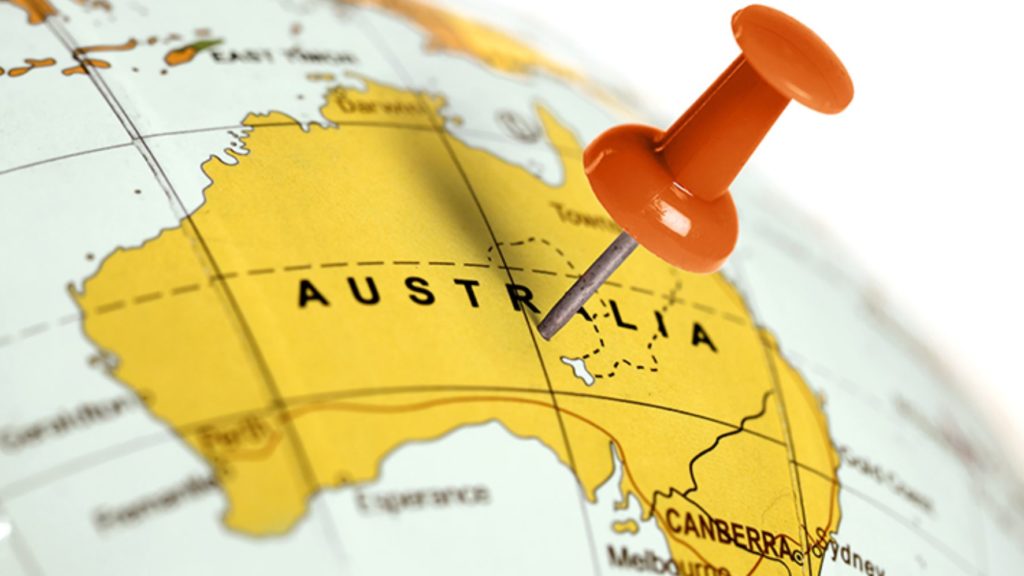 The Greek Community of Melbourne (GCM) welcomed the announcements of the Deputy Minister for Foreign Affairs of Greece, Terens Quick and the Minister for Immigration of Australia David Coleman, about the implementation of the bilateral agreement for the Working Holiday Visa between Australia and Greece. This visa allows young people to visit each country respectively with the right to work. The reciprocal agreement is set to commence on 1 July 2019.

The announcement of the commencement of the agreement was made by Mr Quick during his visit to Melbourne to celebrate Greek National Independence Day as well as by the Australian Minister of Immigration, Mr David Coleman, in a press release distributed earlier this week.

Minister Quick welcomed the implementation of the reciprocal agreement noting that it is a positive outcome after many years of uncertainty. Minister Coleman in his press release emphasised that “Australia enjoys a great friendship with Greece and there has been much interest from Greece in participating in the Work and Holiday visa program. This announcement will provide more opportunities for work and cultural exchange between our nations.”

GCM’s President, Bill Papastergiadis, said that the agreement was an initiative of the Greek Community. Since June 2011 the GCM commenced talks with the then Minister of Immigration, Mr Chris Bowen, on the issue of the increased immigration of Greek citizens to Australia and the signing of a Working Holiday Visa agreement with Greece. Subsequently, various representations were made to other relevant bodies both in Australia and in Greece, as well as meetings with government officials, including the President of the Hellenic Republic Prokopis Pavlopoulos.

Costas Markos, the GCM General Secretary, said that he is pleased with this development, “as the efforts of many years have finally paid off and the agreement is once again an affirmation that Australia and Greece share a rich history.” He further added that “it will provide a unique opportunity to the youth of both countries to foster and further enhance this unique relationship between the two nations”

The work and holiday agreement will also provide the opportunity to Greek nationals to extend their stay in Australia if the undertake six months of regional work in their second year in Australia.