Lambros Fisfis will be bringing his own brand of Greek humour to Australia.

Greek-speaking audiences craving for some good old (and… not so old) Greek humour will rejoice at the news of the first Greek-language stand up show making its way to this year’s Melbourne International Comedy Festival.

Created and performed by an artistic duo straight from Greece, Σταντ Απ Κόμεντι ιν Γκρίκ is expected to appeal to both the newly arrived cohort as well as those looking to hone their Greek skills while laughing about all things reminiscent of My Big Fat Greek Wedding, yet 100 per cent real.

Both professional actors with years of experience under their belt, Lambros Fisfis and Michalis Mathioudakis are considered among their home country’s top performers in the stand up comedy scene.

Ahead of their arrival Down Under, rumoured to take place at Port Melbourne along with a medium-sized shipping container filled with… mum’s homemade food parcels in tupperware, Neos Kosmos spoke with Fisfis.

And while the tupperware question was carefully avoided, we did manage to elicit some answers about the show.

READ MORE: How Aristotle invented Sheldon as depicted in The Big Bang Theory

As Fisfis explains, the duo’s producer Pete Gonis is credited with the idea of bringing a Greek-language stand up comedy show for the first time in Australia.

“A crazy Greek Australian who dreams of setting up a Greek-language stand up comedy scene in the country. And here we are helping him realise a dream and vision we share.

“We co-created the show with Michalis, by marrying together sketch comedy with stand up.”

Their sources of inspiration?

“Everyday life and these little things that unite us all”, many of which “[…]will only make sense to Greeks. It will be a little bit like My Big Fat Greek Wedding. Albeit with more of a modern Greek character. Oh, and funny”.

READ MORE: Laugh Out Loud Greek comedians to catch on the comedy circuit 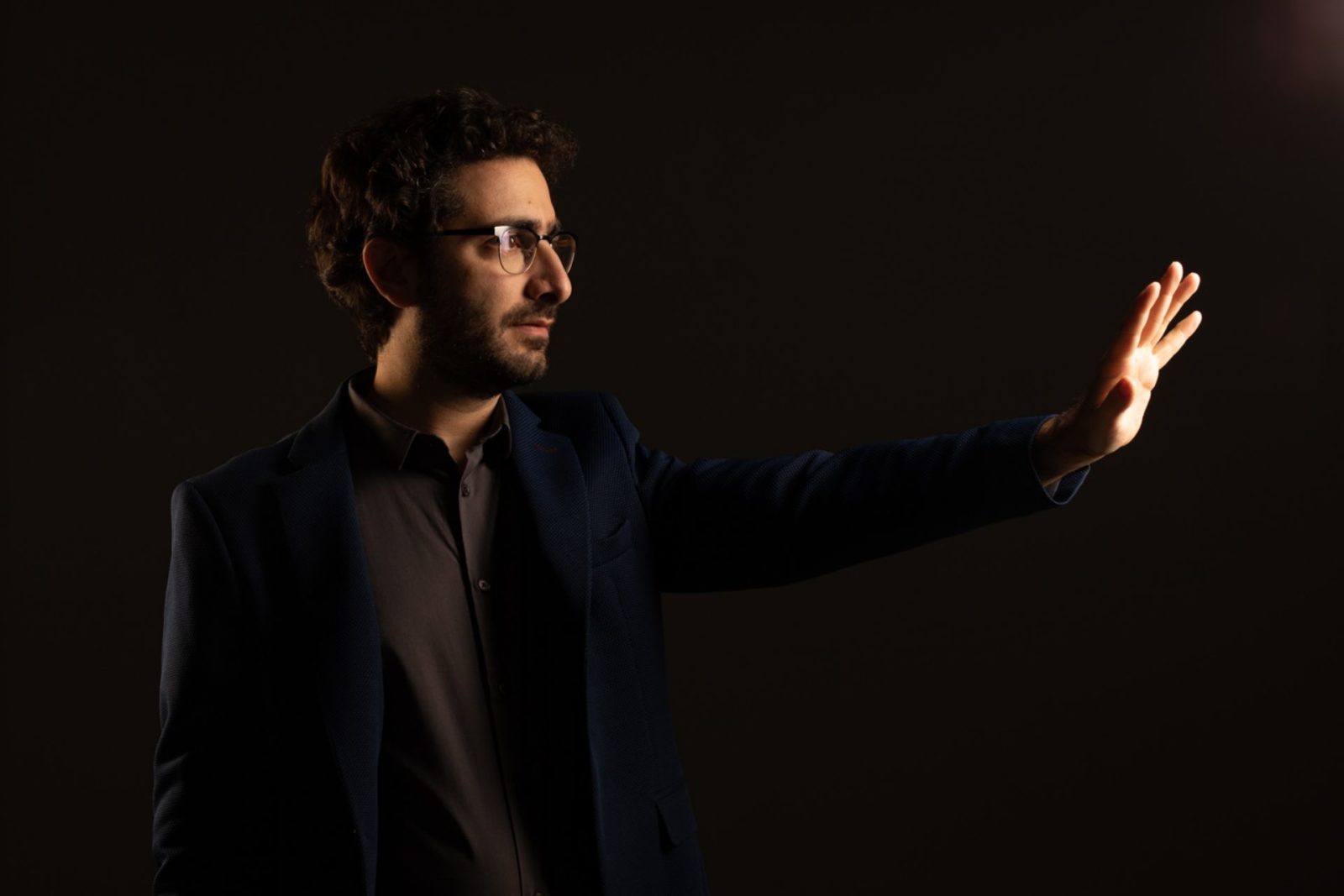 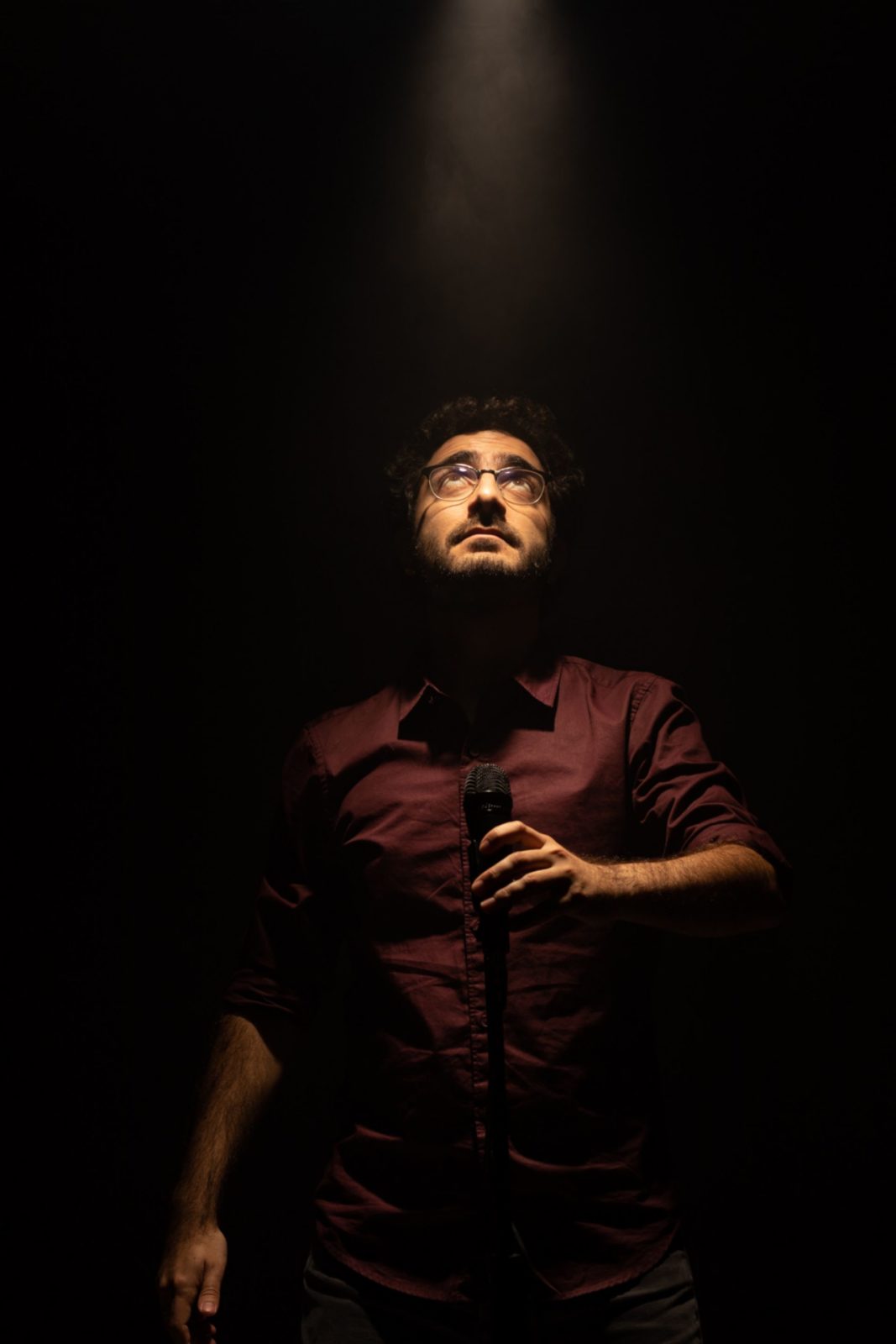 The comedians promise not to let any distinctly Greek quirks and peculiarities to fall through the cracks: from the typical baby’s mother at a baptism “dressed like a chandelier” and Greek island accommodation rooms “that in no way match the description”, to the fact that every family features an uncle who “sneezes like a hand grenade going off” and of course “the ultra protective Greek mother” who no matter how old you are will always, always (the adverb of frequency can really not be stressed enough) “hunt you down like Rambo if you leave the house without a jacket”!

Indeed, Fisfis’ refusal to give us a sample of the show’s references to the stereotypical beloved female figure makes total sense.

“Small taste and Greek mum cannot go together. The Greek mother topic is one worth a thesis! What we can state for sure is that she makes up a spaces of her own. A distinct genus. Homo mana”.

Meanwhile, the show’s jokes are not all necessarily Greece-related. Get prepared to hear about random issues, awkward and embarrassing moments that can make every human being ‘suffer’, including but not limited to scary pigeons, traffic jams, failed parties or photos you wish never existed. And for those of you with little ones, rest assured the performance is family-friendly.

“Michalis and I share a quite similar style in our comedy. We are both comedians tackling insignificant things of every day life and perform in a ‘clean’ way, avoiding swear words, sexist or otherwise offensive jokes.”

That’s why the show is suitable, Fisfis goes on to say, “For anyone who wants to have a laugh. No further restrictions apply. Except, well, that one has to speak Greek. Not perfect really, so and so will do. Our Greek is not great either.

A generous dose of self-sarcasm is, as you may have noticed, guaranteed for the show.

“Absolutely! Self-sarcasm is perhaps my favourite kind of humour. And the safest! When you make jokes about yourself the audience is bound to feel relaxed,” Fisfis explains.

And it is probably safe to say the traits lampooned on the show capture the Greek vibe… holistically, with Fisfis hailing from Kalamata and Chios and Mathioudakis being of both Pontian and Cretan descent!

If still in doubt, check out the promo videos on the show below, with the duo having a go at learning Australian slang.

For those harder to persuade, Fisfis confesses he might have to resort to desperate measures.

“Appealing to your sentiment, I would just say that we’ve come from really far bringing with us tons of feta cheese in barrels for those who will come to see our show.”

Stand up comedy in Greek (Melbourne)

Stand up comedy in Greek (Melbourne) 2