Melbourne and Sydney time zones go back an hour on Sunday 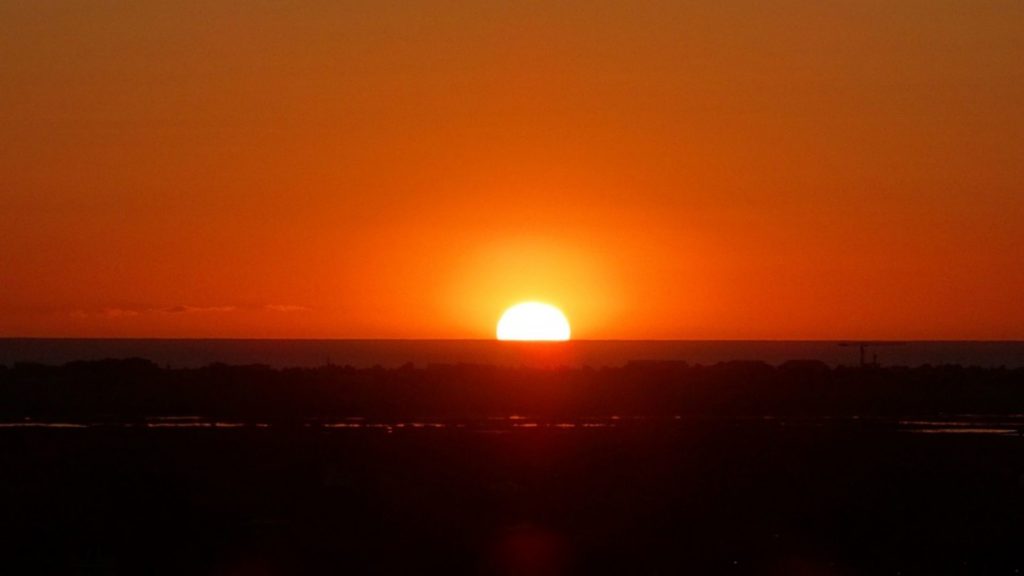 Dawn will break a little later

Daylight savings ends this weekend as clocks go back at 3am on Sunday.

People across much of eastern Australia will get a little extra sleep and residents of Victoria, NSW, Tasmania and the ACT will now share the same time zone as Queensland.

Up until 2000, daylight savings ended in Victoria during the last week of March, but it was extended by a week in 2000 so that the state fell into line with NSW for the Olympic Games. A few years later, common daylight savings dates were formalised so that businesses didn’t have to negotiate different time zones.

Victorians have to endure late sunrises without daylight savings. Dawn in Melbourne during this year’s winter solstice on June 21 will be at 7.36am, whereas tomorrow the sun will rise at 7.38am.