Baby name wars: How to name your newborn the Greek way

Have you ever wondered why there are so many Georges and Marias? 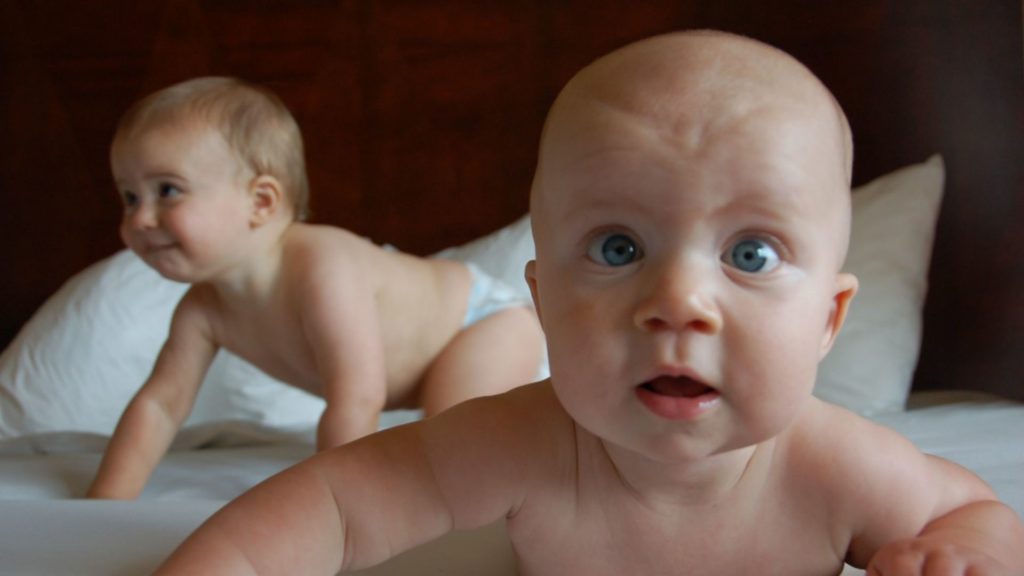 Women around the world may scour baby name books, search the internet for various selections, or even rely on dreams and signs from the sky to give them an idea of what they should name their child. For the Greek women, the process is far more rigid and sometimes antequated and arduous.

If the mother wants to find a unique name may come up against battalions of in-laws, Georges and Marias. Those who don’t conform may even find themselves the subjects of petitions. At least that was the case for the wife of Nicholas Constantine Sucheras who did not want to name her unborn child Spyridon and found thousands signing up against her.

So it’s much easier to stick to George, John, Con, Jim (Dimitris), Nick, Peter (Panagiotis) for boys and the usual Maria, Helen, Katerina, Georgia and their derivatives for girls.

Naming conventions in Greece are far more rigid than boring names of most of the population belies. Here are the rules:

1. Traditionally, Greek families name their new baby on the seventh day or tenth day after its birth.

3. Babies are often named after saints, so everyone has a name day celebrated on the feast day of the saint they are named after as well as on their actual birthday. If you want your child to have a name from Ancient Greece it is typical to give it two names, including one sanctioned by the Greek Orthodox Church.

4. Various regions around Greece have patron saints so it is not uncommon to find an abundance of Spyridons at Corfu, Gerasimoses at Kefalonia, Dionysioses at Zakynthos or Tsabikoses around the island of Rhodes.

5. The godfather (nono) is theoretically the person who has the last say on the name chosen. In the past, the godfather would typically be able to switch names at church and everyone would be forced to forevermore call the child by that name.

6. The Christening takes place 40 days after the baby is born. In the old days, the nono and the father of the baby, including villagers, would take the baby to church for the christening. The mother would sit at home waiting for the outcome. Then when the baby’s name was revealed, children of the village would run out of the church to the mother’s house shouting the baby’s new name. Not that it was much of a surprise bearing in mind that 99% of the time it was a paternal grandparent’s name.

7. Cousins traditionally have the same names bearing in mind the fact that it is passed down from grandparents. Sometimes teams form in the clan as cousins rival each other depending on the name they got.