Greece set to win Eurovision 1st Semi-Finals, and Australia is 4th in prognostics 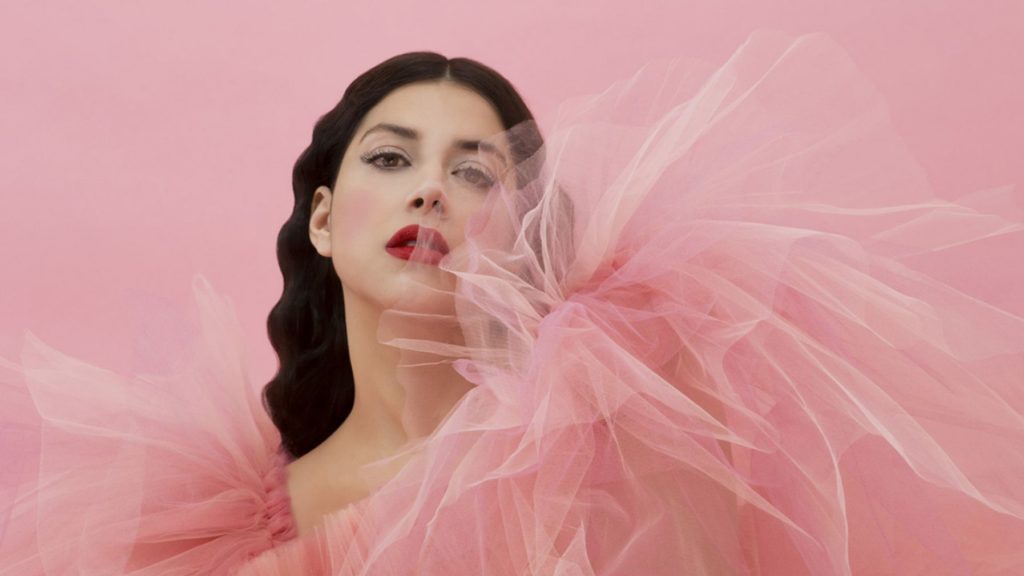 Eurovision pundits have gone back to the drawing board following the Eurovision rehearsals for the semi-finals.

Greece’s Canadian-born Katerine Duska still remains the favourite to win the semi-final with her shades of pink around a large egg-like prop that releases flowery outbursts.

Australia, however, has climbed up the polls from eighth to fourth position thanks to Kate Miller-Heidke’s outstanding performance with a fabulous crown and gown that transports audiences to another galaxy.

Belgium dropped from sixth favourite to win down to ninth, while Portugal dropped from fourth to sixth in a slightly lacklustre performance.

The top ten favourites for the first semi-finals are: