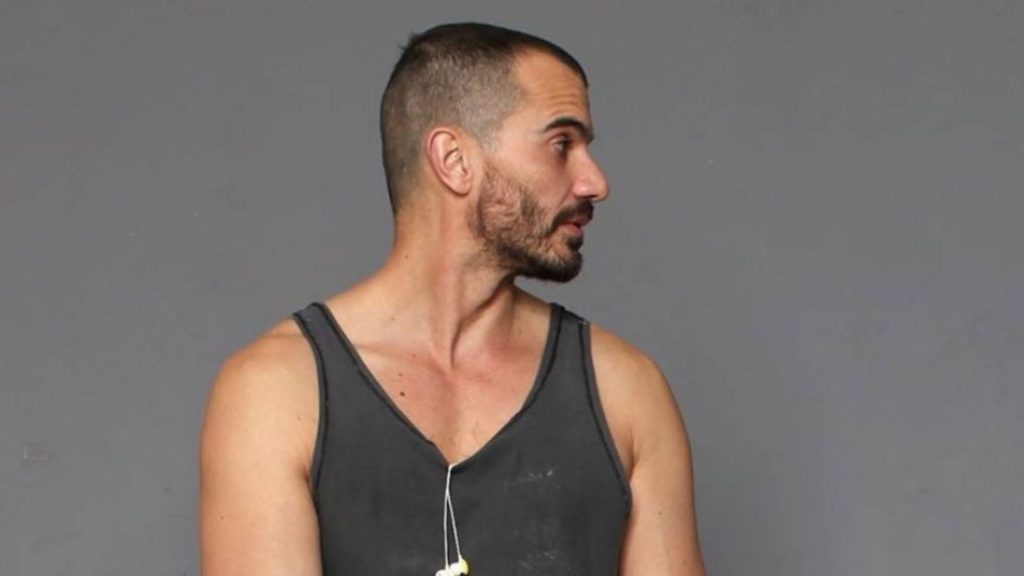 Victoria’s police admitted that they mishandled the raid on a property that is attached to the LGBTI community bookshop Hares &Hyenas on Johnston Street, Fitzroy. Heavily armed officers stormed into Nik Dimopoulos apartment in a case of mistaken identity that left Mr Dimopoulos with a shattered arm after being forcefully detained.

Assistant Commissioner Luke Cornelius personally visited the bookshop on Monday to apologise to Mr Dimopoulos’ housemates face-to-face. He said that he was particularly sorry about the injuries suffered by Mr Dimopoulos during a bungled pre-dawn raid on Saturday.

Residents say that heavily armed police officers allegedly stormed into the man’s apartment searching for what they were reportedly told was an “armed member of a Lebanese gang”.

Mr Dimopoulos thought it was an “anti-gay home invasion” and ran downstairs where he was forcefully detained.