Greek non-smokers website, a light of hope in a land of chain-smokers 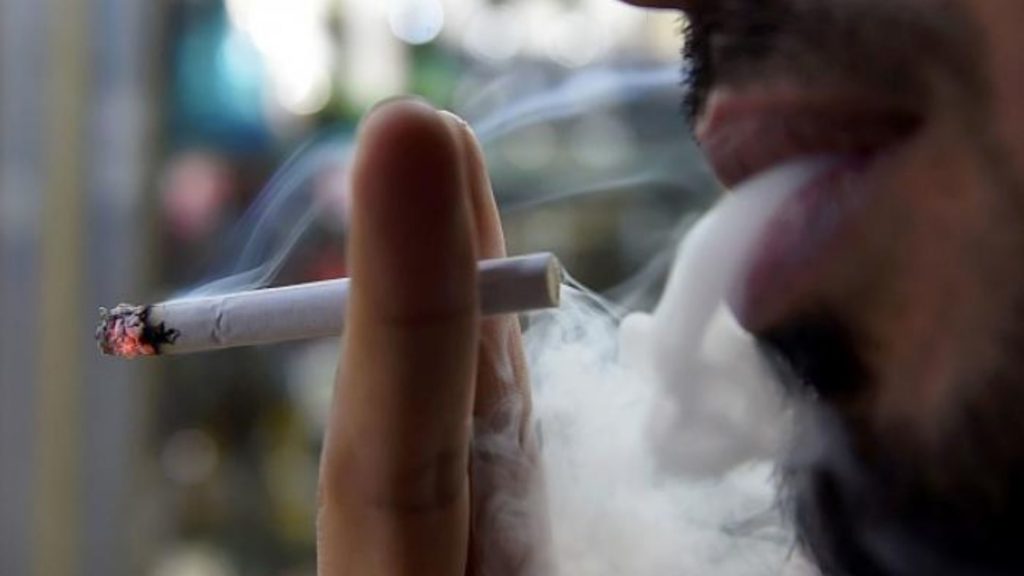 It’s no secret that Greeks are avid smokers and, continue to lag behind the rest of Europe when it comes to a smoke-free lifestyle. Recently Alternate Health Minister Pavlos Polakis came under fire when he flouted bans and lit up during a No smoking Day conference at the Greek ministry. And just last week, new data released by the Hellenic Pulmonary Society showed that Greek women remain the world’s leading smokers and choose to continue their habit during pregnancy.

A bilingual website has been created by Greek American George Balafoutis to battle against the current situation where most Greek businesses have surrendered to smokers. Mr Balafoutis returned to Greece from New York to find that 10 years of No Smoking laws had been flagrantly ignored, and so he created akapnos.gr for non-smokers to know which places they could visit to eat and drink without being subjected to the harmful effects of passive smoking.

The website currently lists more than 400 establishments that have gone smoke-free.

Despite the fact that a 2009 anti-smoking law carries a fine of 50-500 euros for individuals and 500-1,000 euros for establishments ignoring the ban, Greeks continue to smoke freely.