Ataturk’s famous words ‘part of the mythology of war’, but few Australians are aware of his dark legacy 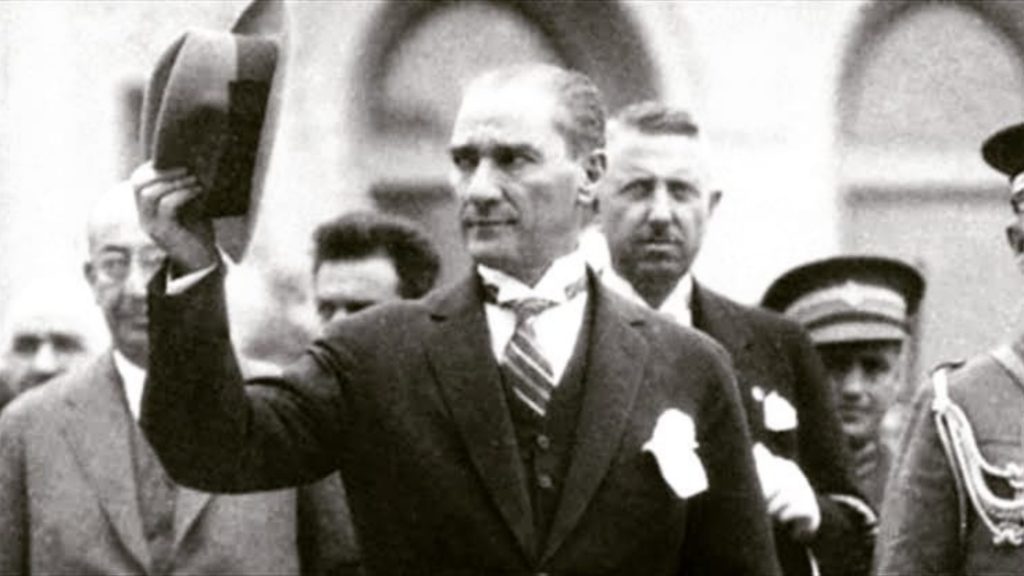 I read with interest the article about a mother’s children returning home from primary school stating they were confused about Australia’s relationship with Turkey. Apparently a plaque had been presented to their school which quotes the words of Turkey’s first president Mustafa Ataturk who was also the commander of the Turkish troops that fought the allies including the Anzacs at Gallipoli in 1915.

According to this mum, her kids thought Australia was at war with Turkey yet the school had said we were friends. This annoyed the mum who complained to the school about this and the words written on the plaque which she found “offensive and disrespectful to Anzacs”. She also added about her concern that Turkey has still not acknowledged the genocide of over two million Armenians and Greeks.

Firstly the mum needs to realise that the war ended over 100 years ago and Australia cannot continue having resentment about Gallipoli and nor does it and nor should it, if it did, do we continue hating the people of every country Australia has been at war with? This mum is sadly out of step with the rest of Australia and should teach her children we are friends with Turkey in regard to that battle.

However I agree totally with her stand about the famous words on the plaque attributed to Ataturk he supposedly uttered about all the fallen soldiers at Gallipoli including allied and Turkish which include the often quoted words we hear on Anzac Day “there is no difference between the Johnnies and the Mehmets to us where they lie side by side here in this country of ours…You the mothers who sent their sons from faraway countries, wipe away your tears, your sons are now lying in our bosom and are in peace. After having lost their lives on this land they have become our sons as well”.

These are great sentimental words that pull at the heartstrings however there is not a shred of evidence that Ataturk ever wrote or spoke those words. But it doesn’t matter in today’s world as it is part of the mythology of war and is now considered part of our history. Australian politicians and military figures quote these words around every Anzac Day to encourage the myth.

Such has been the acceptance of Ataturk’s words that we have them inscribed on two memorials built in his memory here in Australia, one in Canberra and the other in Sydney.

But very few Australians are aware of his dark legacy because if they were, his reputation here would be in tatters. This is the man who contributed to what is considered one of the 20th century’s largest forced expulsion of people from their country, about two million of them plus the mass killings of hundreds of thousands. He allowed in September 1922 his troops to march into Smyrne, an Aegean coastal city considered the Paris of Asia Minor, kill tens of thousands of its citizens which were mostly Armenians and Greeks and to rape and kidnap women and girls. He then had his troops burn and destroy the city, which Turkey eventually rebuilt and renamed Izmir.

The sole reason for their deaths and or exile was due to their religious beliefs and were seen as people who could not be trusted to live in Turkey, even though they had been living there quietly for hundreds of years and some could only speak Turkish. But this was still seen as inadequate as they were not Muslim and therefore not considered loyal and trustworthy. Why should we continue to remember and honour a contributor to mass murder who should have been tried for war crimes?

Yet our federal government has never uttered a peep about it, at the very least the memorials to Ataturk should be removed.