The Greek Australian Cultural League has your arts cravings covered

Antipodean Palette, GACL’s Literary Competition and Periodical Antipodes are returning this year, more promising than ever This year, Melbourne’s Greek Australian Cultural League (GACL) celebrates its 50th anniversary while it prepares its annual buffet of art and literature degustation.

The non-profit organisation is continuing to tirelessly support the creative endeavours of Greek-Australian writers and artists whose work reflects the confluence of both cultures.

First up, the ninth Antipodean Palette Art Exhibition will open its doors on Thursday 23 May at Steps Gallery in Carlton. Each year the Antipodean Palette art exhibition offers an excellent opportunity for established and emerging artists to meet as a collective group while introducing their work to the broader audience.

For 2019, the open call for entries proved extremely successful attracting an eclectic group of local and regional, established and emerging Greek-Australian artists of all age groups.

Professor Nikos Papastergiadis, Director of the Research Unit of Public Lectures School of Culture and Communication at the University of Melbourne, will launch the event, giving guests the opportunity to submit their preference for a ‘People’s Choice’ art prize to be awarded to the artwork that receives the most votes from visitors.

The League contributes to the enrichment of literature and the arts by initiating and organising a number of successful annual events. These include the Antipodean Palette Art Exhibition, an Annual Literary Competition and the publication of the bilingual Antipodes periodical. In December 2006, the GACL received the Medal for Excellence in Multicultural Affairs & Meritorious Service to the Community. 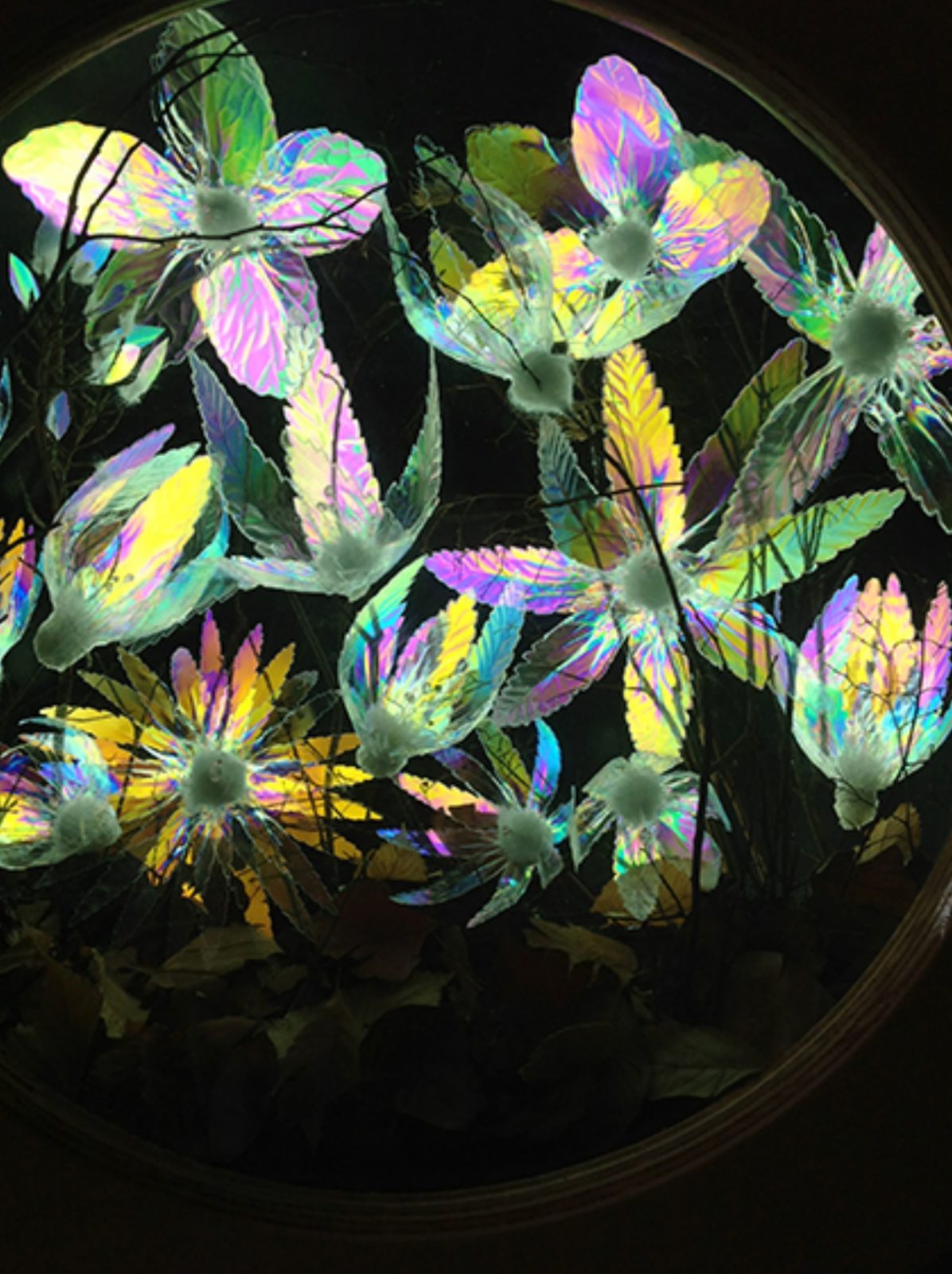 Meanwhile, on Saturday 25 May, GACL’s bilingual poetry afternoon will also be held at Steps Gallery, offering a night enriched by the launch of two new chap books written by Dorothy Poulopoulou and Petr Malapanis, both published by Owl Publishing.

The afternoon will also incorporate a poetry session of well-known poets in the Greek-Australian community as well as a pleasant surprise. This year’s theme is, ‘Mining experiences, excavating words’.

For further inquiries, contact George and Monika Athanasiou at gathans2@bigpond.com

Now an established annual event, GACL’s Literary Competition is a much-anticipated happening in the cultural and literary scene of the Greek community in Australia.

The competition showcases talent in both the poetry and short story categories by writers residing in Australia, who are over 18 years of age. Works can be in Greek or English and there is an open call for entries.
The Literary Competition manages to reach the widest pool of writers in Australia whilst offering them the opportunity to present their unpublished works to a wider audience.

Works need to be submitted strictly by 12 July, must be original and unpublished or promoted in another medium, sent electronically as attachments in Word document format to gacl.editor@gmail.com

Submissions exceeding the specified size limits will be rejected. The Literary judges also reserve the right to preclude an entry if it is considered to have too many syntactical errors or spelling mistakes.

The winning works in each category and in each language will be announced at a special function at the launch of the 65th issue of GACL’s annual bilingual periodical, Antipodes in October 2019 and will receive a commemorative certificate and a monetary prize.

The second and third prizes, as any commendations will receive a commemorative award certificate and books, while all winning submissions will also be featured in the periodical.

October will see the 65th issue of the literary periodical Antipodes be launched celebrating its 46th year of continuous circulation since 1974. Antipodes is the longest published, bilingual periodical circulating in Australia.

The idea for the name came from Dr Christos Fifis, one of the founding members. Since its inception, the periodical has played a major role in the promotion of Greek-Australian literature. A large number of Greek-Australian writers have found their voice within the pages of this publication that has become a household name – at least in Greek literary circles.

Each year, the periodical pays a special tribute to Greek-Australian men/women of letters, those who have helped to maintain and encourage the Greek culture and history, and to artists (visual and performing) who have made a substantial contribution to the Greek community in Australia. It has become an important archival and reference depository for future research.

The 65th issue will pay tribute to the Greek Australian artists of our community with a special section on the 50 years since the establishment of the GACL back in 1969/1970.

The publication will include poems, short stories, studies, essays and book reviews; a variety of mixed literary content in Greek and English alongside standout works of visual artists.

Throughout the years, Antipodes has received many submissions by notable Greek writers, academics and well known Greek personalities who are familiar with the high standard that the periodical has attained.

“The enduring existence of the periodical Antipodes is a credit to the outstanding contributions and the excellent work of the successive editorial committees, and the visionary work of the administrative committees of the GACL,” said Cathy Alexopoulos, president of the GACL.

“Throughout its 40-year history, the periodical has featured works by Greek-Australian writers and artists in either English or Greek whose contribution to the maintenance of the Greek culture and literature is assured; it has helped to form the backbone of Greek-Australian literature,” she concluded.

50 years ago, the GACL kicked off its operations. Members of the Greek community with photos, articles, awards or any other mementos of the early days are urged to share these with the community. If you have any items of interest, please send an email to info.gaclm@gmail.com or cathyalex@hotmail.com

*To find out more visit www.gacl.com.au