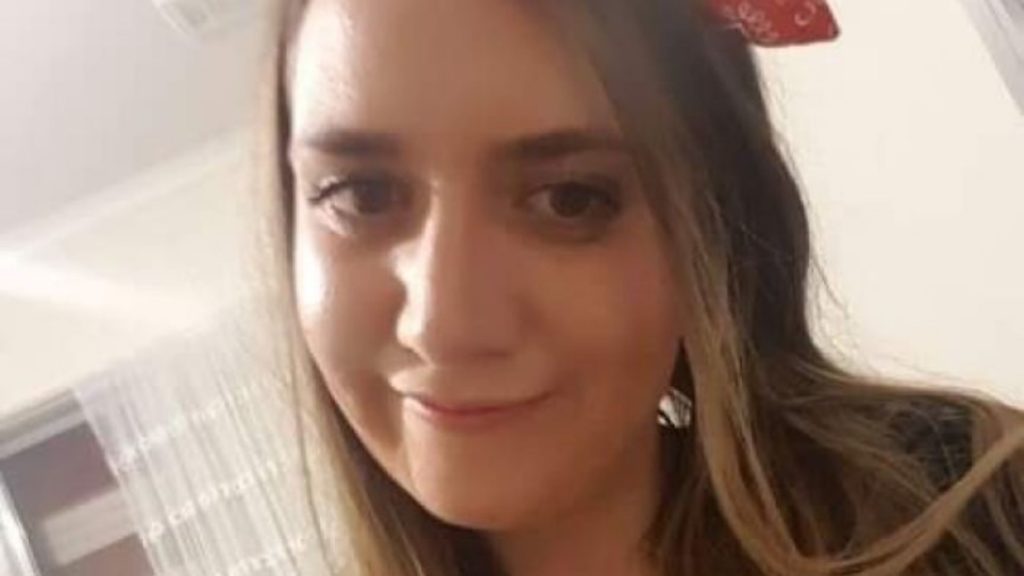 Police on Sunday identified the woman murdered at Royal Park in Parkville as 25-year-old Courtney Herron, of no fixed residence. The woman’s body was found on Saturday morning at 9.25am by a group of dogwalkers.

Homicide Squad detectives arrested and interviewed Henry Hammond, 27, on Sunday and charged him overnight with one count of murder.

He fronted Melbourne Magistrate’s Court on Monday. The homeless man had a black eye when he appeared, and smiled several times as he sat behind a glass in the dock. He did not say anything however. His lawyer Bernie Balmer said that Mr Hammond had previously been diagnosed with ADHD and there was the possiblity with delusional disorder and autism spectrum disorder. He was also on medication for these conditions.

Magistrate Donna Bakos gave investigators 10 weeks to pass on the brief of evidence, and ordered that Mr Hammond be seen by a doctor. He will front court again on 16 September.

Detective Inspector Andrew Stamper of the homicide squad said Ms Herron had died as a result of “an horrendous bashing”. The police are focused on finding the perpetrator of the crime that had made some efforts to conceal Ms Herron’s body.

The inspector said that Ms Herron had experienced issues with drugs and mental illness. She had been couch surfing, but it was not clear whether she had been sleeping in the park. He said that she was originally from Melbourne’s inner north and had only “sporadic” contact with her family. “Family relationships can be fragmented but I stress that doesn’t mean families out there don’t love their children.

The victim had grown up in what was described by her former boyfriend’s sister, Nindara Edwards Norris, as a “beautiful caring Greek-Aussie family” and had a brother and sister. She attended exclusive Catholic school Genazzano FCJ college in Kew from years 7-9.

The victim had attempted to call former boyfriend Terrick Edwards in the hours before her death. Ms Edwards Norris told The Age that her brother had lived with Ms Herron in Northcote for and had remained close after their separation four years ago. She said that her family was “loving, kind and supportive”.

The latest murder has raised questions about the safety of women in the city. Melburnians will gather for a vigil on Friday at 5.30pm at Royal Park. Organisers are urging people to join together to pay tribute to Ms Herron.