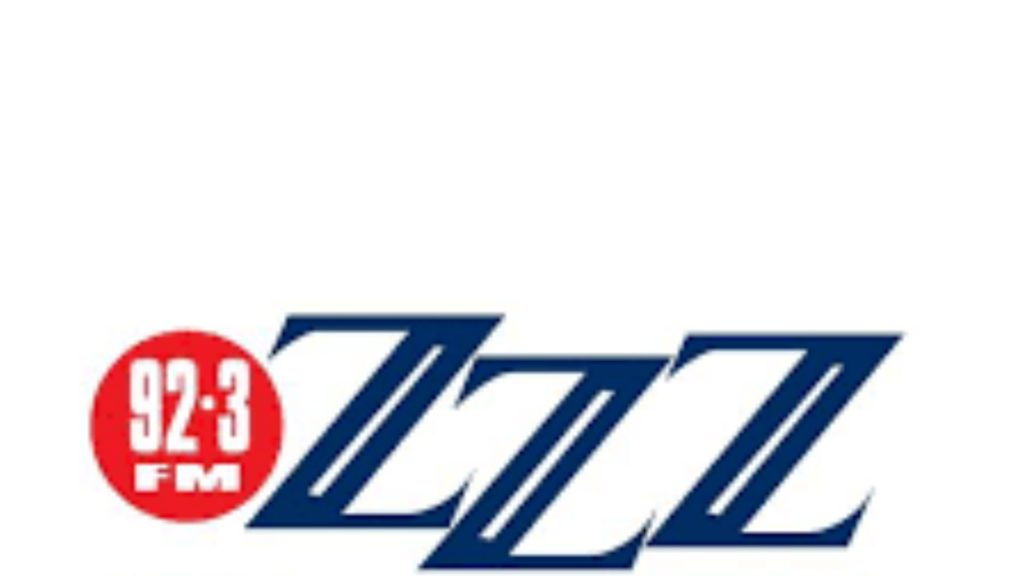 It has been three decades since 3ZZZ was founded! The Greek Committee of Ethnic Communities Radio Station 3ZZZ-92.3FM is celebrating the occasion by opening its doors to the community.

The contribution that the station has made to broadcasting cannot be denied. Since going to air on 18 June, 1989, 3ZZZ has been the authentic voice of Greek Australians and a variety of ethnic organisations.

The programs are prepared and presented by trained volunteers, connected and committed to serving the community, to inform, educate and empower people to fully participate in the affairs of the community, the State and the Nation and keeping in touch with Greece, Cyprus and indeed the world.

The event being held will honour the distinguished services of late broadcasters Theo Sidiropoulos, Plutarch Deliyiannis and Mark Georgiou.

Come along for a peek behind the scenes, and an opportunity to record a message.