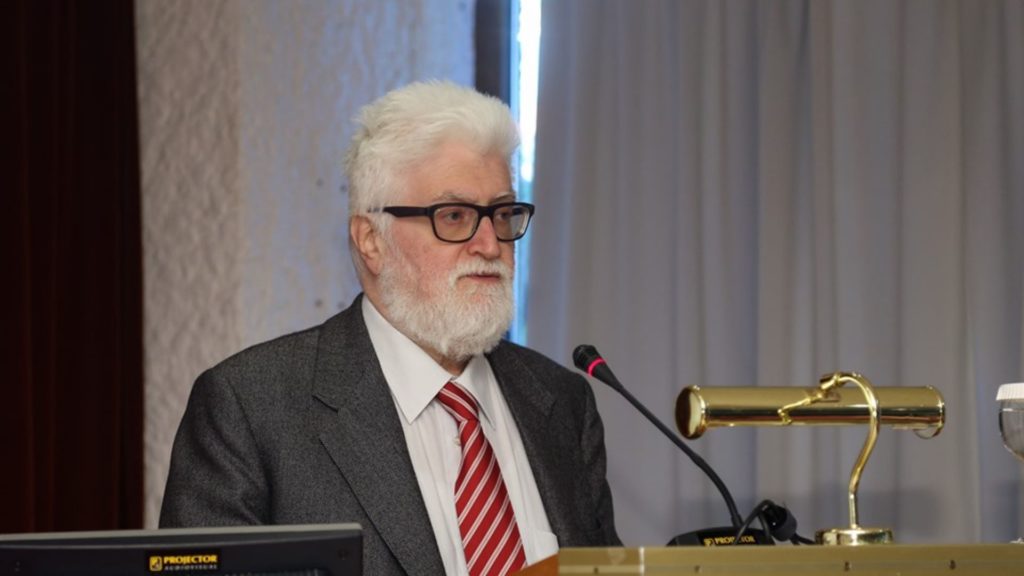 Independent candidate Moses Elisaf, 65, won 50.3 per cent of the vote in the municipal election in the city of Ioannina and is believed to be the first Jewish person elected mayor in Greece.

After gathering 17,789 votes, the professor of Medicine told the Associated Press on Monday that his election as one of Greece’s 332 mayors shows how “stereotypes and prejudices” are being overcome.

Greece’s Jewish population numbers 6,000 of a total 10.8 million people. In Ioannina, most Jewish residents were killed by Nazis during WW2 with just 50 Jews living in the city now.

READ MORE: Abstention was the real winner of the Greek regional elections

Elisaf won 235 votes more than his runoff opponent at a time when anti-Semitic vandalism has increased in recent years. The Nazi-inspired Golden Dawn party has also seen a rise in its popularity.

David Saltiel, the head of Greece’s Jewish community, hailed the Elisaf’s victory as a rejection of anti-Semitism.