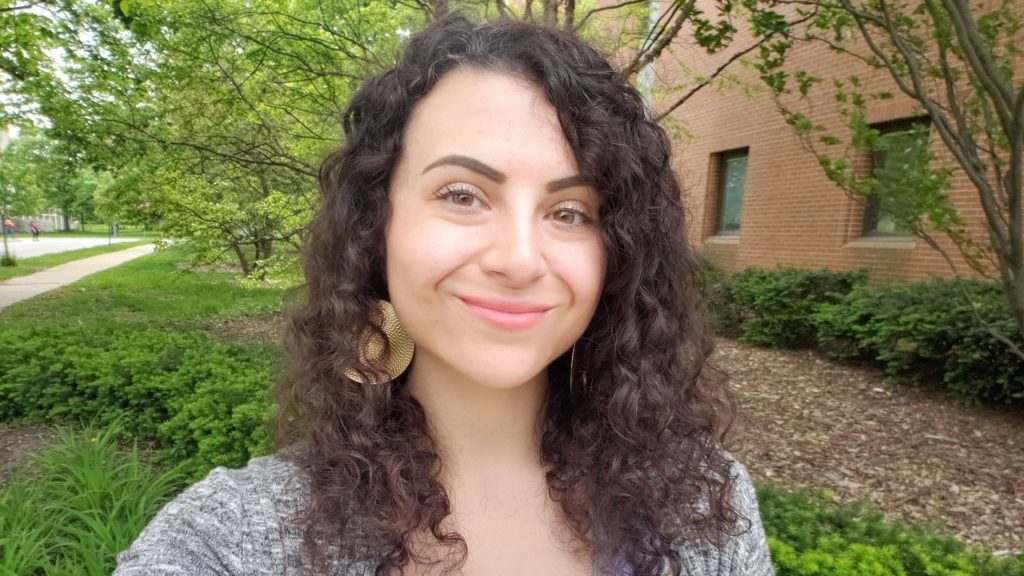 Kirsta Bowman is on a quest to find her biological father. Photo: Supplied

Growing up, Kirsta Bowman, a 28-year-old music teacher from New Orleans, Louisiana who was adopted at birth and was raised in upstate New York, never expected that her biological father was of Greek descent.

“I remember being bullied at school for my curly hair and tanned skin but little did I know that my biological father was in fact Greek,” says Kirsta who after recently losing both her biological mother and her adopted mother, decided to go on a quest to find her father.

After undertaking a series of DNA testing, Kirsta came face-to-face with an unforeseen discovery.

“I found out that I am 50 per cent Greek, and I suspect that my Greek father is likely to have been a sailor who travelled the world and then either settled in Australia or returned to Greece. The results also showed that I have further connections with people from the area of Messinia in the Peloponnese,” says Kirsta who was born on 4 December, 1990 and resides permanently in Milwaukee, Wisconsin.

Kirsta’s biological mother, Reba McBryde worked at cafés and Greek bars on Dectaur Street in New Orleans, a popular street in the French Quarter. She spoke fluent Greek and was heavily involved with the Greek community that was in the district.

Sailors from Greece used to visit the area and spend time at the bars in the late ’80s. The young woman believes that it is highly probable that her biological father was one of those Greek sailors, who met and became romantically involved with her mother before continuing on his onward journey to Australia or Greece. 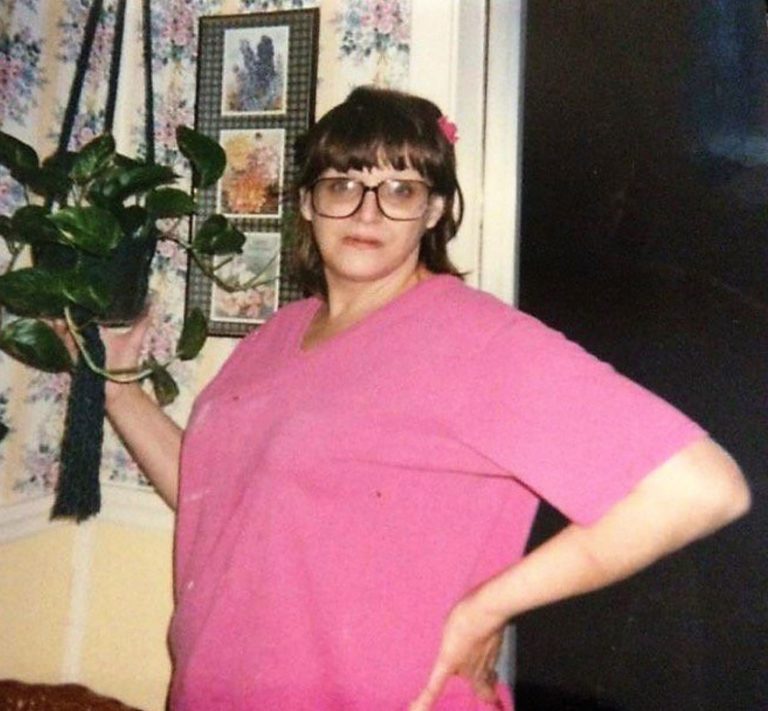 Kirsta's mother Reba, back in the US, where she met Kirsta's father. 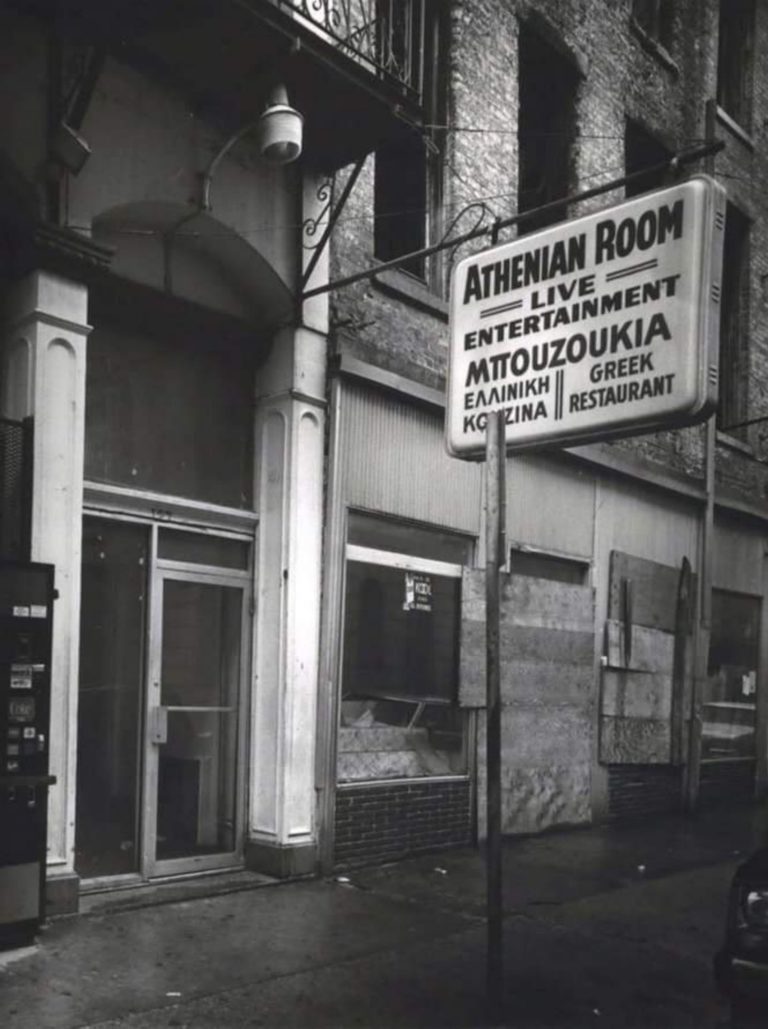 The Greek district where Kirsta's mother met her father in New Orleans. 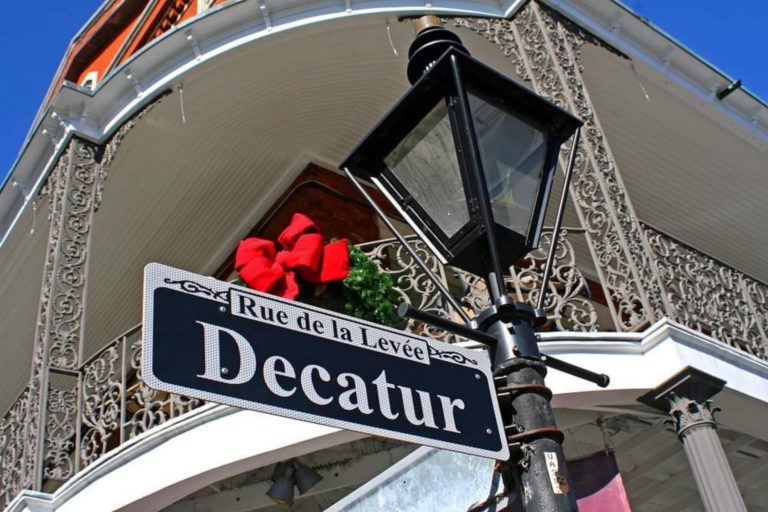 Interestingly, according to Kirsta, all her paternal DNA matches are nowhere near the vicinity of New Orleans, where she was conceived. The closest genetic connection to her paternal side are second and third cousins who live in Australia.

“The only information I have are some common surnames, the closest connection being the name Apostolopoulos and Giannopoulos followed by Bisbikis, Politis, Stokas and Petropoulos. But I understand that my father, if alive, could be anywhere in the world,” says Kirsta who has already managed to track down her maternal half sister and brother.

“Meeting them was a life-changing experience which has encouraged me to keep going until I find my father. I understand that he might not wish to have a relationship with me, but at the same time I have gone 28 years wondering: Who is he? Does he know I exist? What are his interests? Do we share the same love for Greek traditional music? Do I get my love of history and cooking from him? Do I have any other siblings?
“These are questions that gnaw at me daily. As much as I may not like the answers to some of my questions, I feel it is within my right to have them answered.
“Please help me find him,” she pleads.

READ MORE: Baby without a name grows into a man on a quest to find family