Another title for the champion shooter 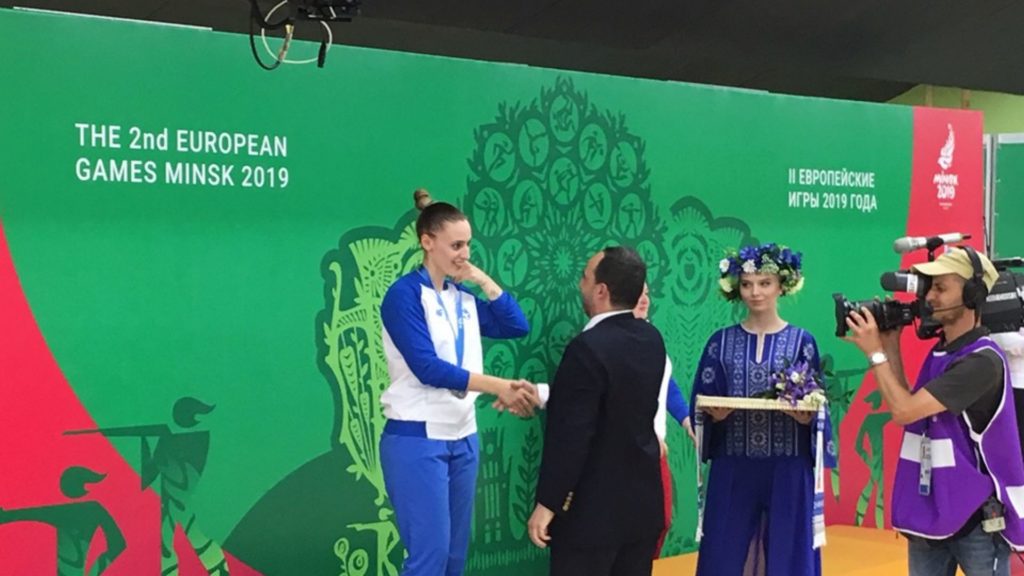 Korakaki has been competing in competitions such as this one since 2009. She is with the Orion Shooting Club of Thessaloniki and is coached by her father, retired shooter Tassos Korakakis.

The next Games are to be held in 2023 in Poland’s Krakow.