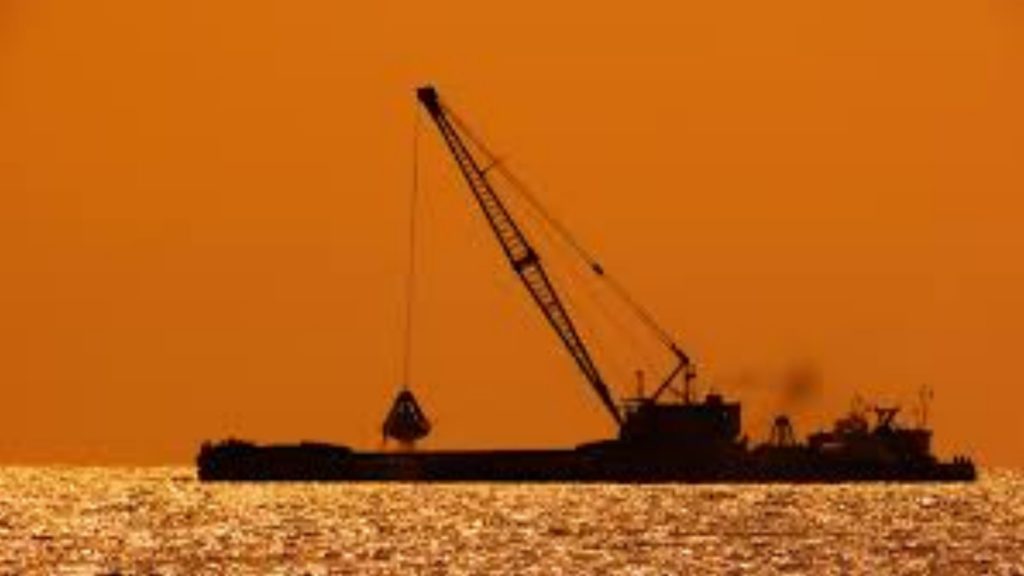 Turkey’s drilling ships are a cause of concern for the EU-bloc.

The European Union is set to cut funding for Turkey following the country’s “illegal” drilling for gas and oil off Cyprus, and there are indications that sanctions may be ramped up even further if the government of Ankara continues to violate Cyprus’s exclusive economic zone (EEZ).

“Despite our best intentions to keep good neighbourly relations with Turkey, its continued escalation and challenge to the sovereignty of our member state Cyprus will inevitably lead the EU to respond in full solidarity,” Donald Tusk, president of the European Council, said on Wednesday.

A joint decision was drafted in Brussels by national envoys on Thursday. “In light of Turkey’s continued and new illegal drilling activities, the [EU] decides to suspend negotiations on the Comprehensive Air Transport Agreement and agrees not to hold further meetings of the high-level dialogues for the time being,” it said, also announcing that the European Council endorses the European Commission’s proposal to reduce pre-accession assistance to Turkey for 2020 while inviting the European Investment Bank to also review lending activities in Turkey.

Nicosia pushed for tougher language. Restrictive measures will continue should Turkey continue illegal drilling, however the EU bloc needs Turkey in matters such as security and migration and there are member states that also rely on Turkey for energy transit. This means that future sanctions would be limited.

Turkey has already rejected Greek and EU claims that drilling off Cyprus was in violation of international laws on the divided island whose internationally recognised government is part of the EU, whereas the Turkish-invaded occupied territory is backed by Turkey.