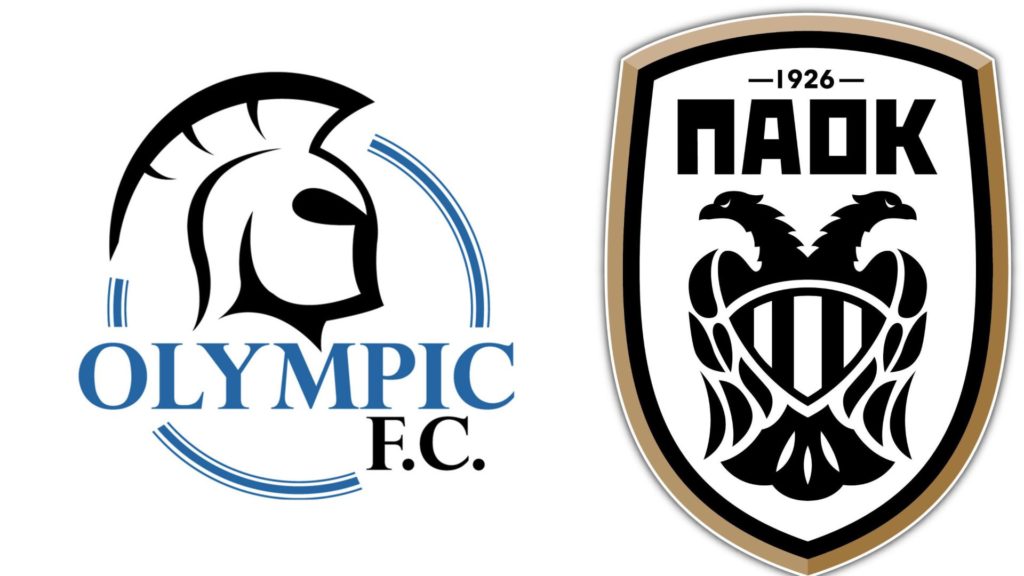 As Adelaide Olympic’s senior team prepares for its national stage debut in the FFA Cup Rd of 32 tie against visiting WA club Floreat Athena this coming Wednesday, the club has announced an exciting partnership with a Greek giant that augurs well for the future development of Olympic’s youth players.

Reigning Greek Super League champions PAOK Thessaloniki has agreed to a partnership with the Adelaide club which has the objective of building “a sustainable, mutually beneficial long-term relationship, with a focus on the development of football players and coaches as well”.

The announcement made last week comes after 12 months of negotiations between Olympic and PAOK, and was enabled by Olympic’s connection with ex-PAOK player Pauli Vangjeli through his brother Krist, an Albanian international who is also a current Olympic player.

PAOK General Director, Evangelos Pourliotopoulos in a letter to Adelaide Olympic last week wrote “With acceptance and further communication, we intend to seek an exchange of coaches prior to extending an invitation for a team of your youth academy to participate in our youth tournaments that host teams not only from Greece but all corners of the world”.

Olympic President, Stavros Parissos speaking to the Adelaide Advertiser about his club’s cooperation with the one of the biggest clubs in Greece, said: “What we’re doing is reinvesting in our greatest asset which is our junior players. We want to become that leading club that does things in best practise.”

To this end, the club will send a group of its youth coaches to Greece next year to learn from their PAOK counterparts. There will also be an opportunity for Olympic to host a series of seminars presented by PAOK coaches which would be open to youth coaches from across the state.

“The bottom line was, it’s easier to educate a handful of coaches that educate 150 to 200 kids at one time,” Parissos said.

READ: A young Greek Aussie in one of the greatest football academies

Parissos says the club hopes that an Olympic U 12 or U 14 team would have the opportunity to participate in a European tournament by 2022, adding that “within five years, what we’d like to do is have a tournament hosted here in Adelaide” featuring clubs from around the world.

Meanwhile, the senior Olympic team are currently sitting in fourth spot on the league table after an undefeated run of nine matches, and have also won the SA State Cup competition. They face a big week in which they play three matches within seven days, beginning with a league match against 6th placed Metro Stars followed by the mid-week FFA Cup tie against Floreat, and then just three days later another league match, this time against league leaders Campbelltown City.

“The feeling around the club is very positive,” President Parissos told Neos Kosmos on the eve of the three matches.

“We’re in a fairly good place in the league standings at the moment, we’ve hit some good form. We’ve obviously won the FFSA Cup and qualified for the round of 32. The fact that we get to play against an interstate club at home, and obviously, it’s not just a football game. For us, it’s a celebration of culture as well. We’re feeling really good about it.”