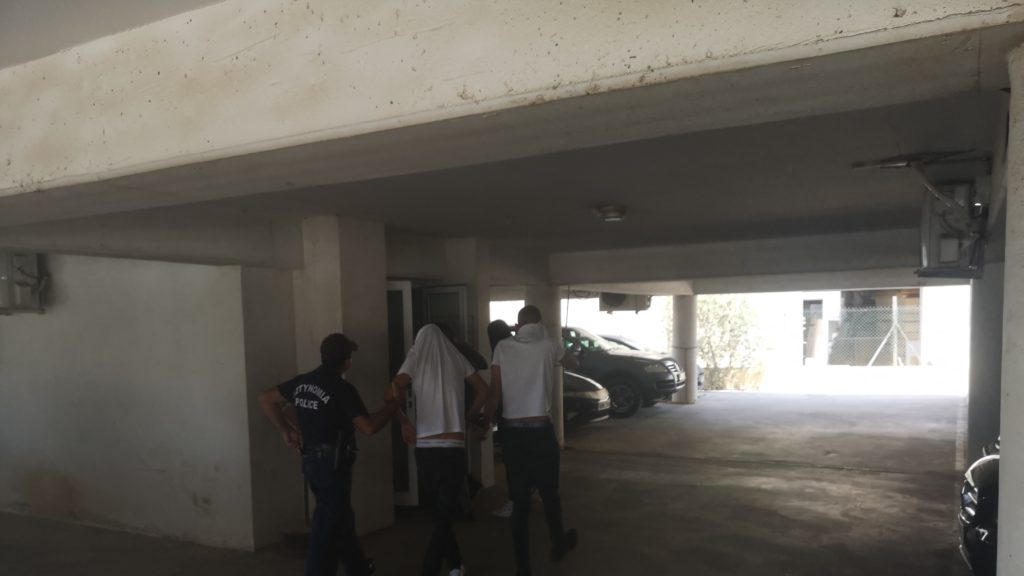 Twelve Israeli tourists, aged from 16 to 19 years, were detained for eight days by a Cyprus court over the alleged gang rape of a 19-year-old British woman at the Ayia Napa resort.

The teenagers arrived at Paralimni court, southeast of Cyprus, with their faces covered with t-shirts. Some were accompanied by their parents for the hearing that was held behind closed doors due to the fact that the suspects were minors.

They were arrested after the young woman told police that she had been gang raped in her room. Doctors found bruises and scratches on her body.

She claims the suspects held down her hands and forced themselves on her despite her struggle and shouting at them to stop.

DNA samples have been gathered from the suspects and their phones have been confiscated amid suspicion that they had filmed the alleged attack. KAN, Cyprus public broadcaster, reports that the results of the DNA testing will be ready within a week.

Local Cyprus media reports that three of the men allegedly raped the woman while the others filmed the incident on their mobile phones.

Israeli defense attorney Nir Yaslovitzh told Channel 12 news that nine of the suspects claimed no involvement, whereas three claimed that they “had sex with her but it was consensual.”

One of the mothers of the Israeli youths has told Channel 12 in her country that her son doesn’t speak English well and does not understand the legal process of Cyprus. She said he called her in “tears” stating that he had “nothing to do” with the allegations.

KAN reports that the suspects shouted that they were being abused and beaten by police when they saw their parents for the first time outside the courthouse.

Israel’s Foreign Ministry confirmed on Wednesday that their country’s diplomats had been allowed access to the suspects.

No charges have been laid so far as police review the evidence.