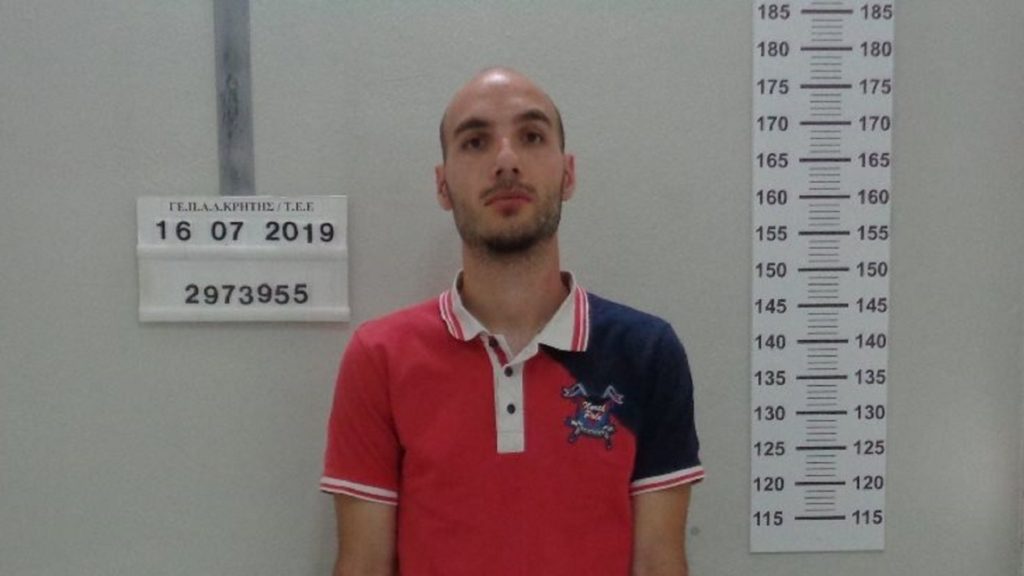 The murder of renowned American biologist Suzanne Eaton, 60, on Crete has shocked public opinion as more details come to light.

Suspect Giannis Paraskakis, 27, had initially told investigators that he was unaware about the whereabouts of the biologist, however his story had numerous contradictions. He confessed to the crime and gave details that point to a slow and torturous death.

“I saw her at around 3 in the afternoon, jogging in her tracksuit,” he said.

“There was nobody else on the road. I wanted to find a woman to have sex with; that’s why I was out driving in my car. I stunned her by hitting her with the car. I wanted to immobilise her. When she fell to the ground, bleeding, she turned and looked at me. That’s when I decided to run her over again. I went into reverse and the wheels of the car drove over her. Her ear was cut and she screamed in pain.”

It was then that he decided to take her to the shelter, a World War II bunker. “I remembered that I had a beach umbrella in the car. I took off the cover and covered the car boot so there would be no blood stains. I put her inside and threw the ear. She was alive and fought,” he said.

After driving 10km to the scene where she left her last breath, he pulled her out of the car and raped her three times.

“She reacted, but I held her tight. We almost fought and I gripped her neck to keep her steady,” the suspect said.

Police reports state that the woman struggled for her life until the end and was raped even after her body had gone into rigor mortis. Police had found traces of her DNA on his car’s wheels, despite the fact that he had gone to great lengths to remove traces of the crime from his car in the days following the killing. Traces of the scientist’s blood were also found on his shoes despite the fact that he had gone to a relative’s house following the crime to wash his clothes.

Local media reports that the suspect had a history of attacking women. Action had been taken against him by another woman that stated that the suspect had struck her and injured her with his car at Gerani. Defence lawyer Pantelis Zelios said that his client had admitted to hassling women in the past. Mr Zelios wonders why the police didn’t act on alleged complaints.

Paraskakis was lead to Trikala prison on Monday.