How ‘Your Thoughts on Greece’ project became a global education movement

A simple educational idea to help language students practice their skills – and promote Greece too! Kids at Acropolis Metro station wait for tourists to respond to their questionnaires.

Greek Australian language institute owner Eirini Stroumba Xanthea wanted the Greek students at her frontistirio to get their noses out of the textbooks and stop seeing the lessons as mere pit-stops towards the acquisition of another certificate. Quite simply, she wanted them to focus on the relevance and joy of communication in a very real and unique way.

So, after decades as an English teacher in Greece, she kicked off ‘Your Thoughts on Greece’ project in Athens 2017 as a very simple idea. Quite simply, she took the kids to the nearest tourist centre and got them to ask tourists questions about their views on Greece and issues such as the Parthenon Marbles, food and hospitality.

Students used skills acquired in English, French and German lessons. “It takes them out of the classroom setting and helps them develop their speaking, listening and comprehension abilities in a practical environment,” Ms Stroumba Xanthea told Neos Kosmos.

“The kids loved it and it renewed their enthusiasm in the classroom, but the tourists loved it too as it gave them a more authentic experience of Greece as they got to see the new face of the country. Some took the opportunity to get restaurant tips and the kids were happy to oblige, and we even taught the foreigners a few Greek words as well.” 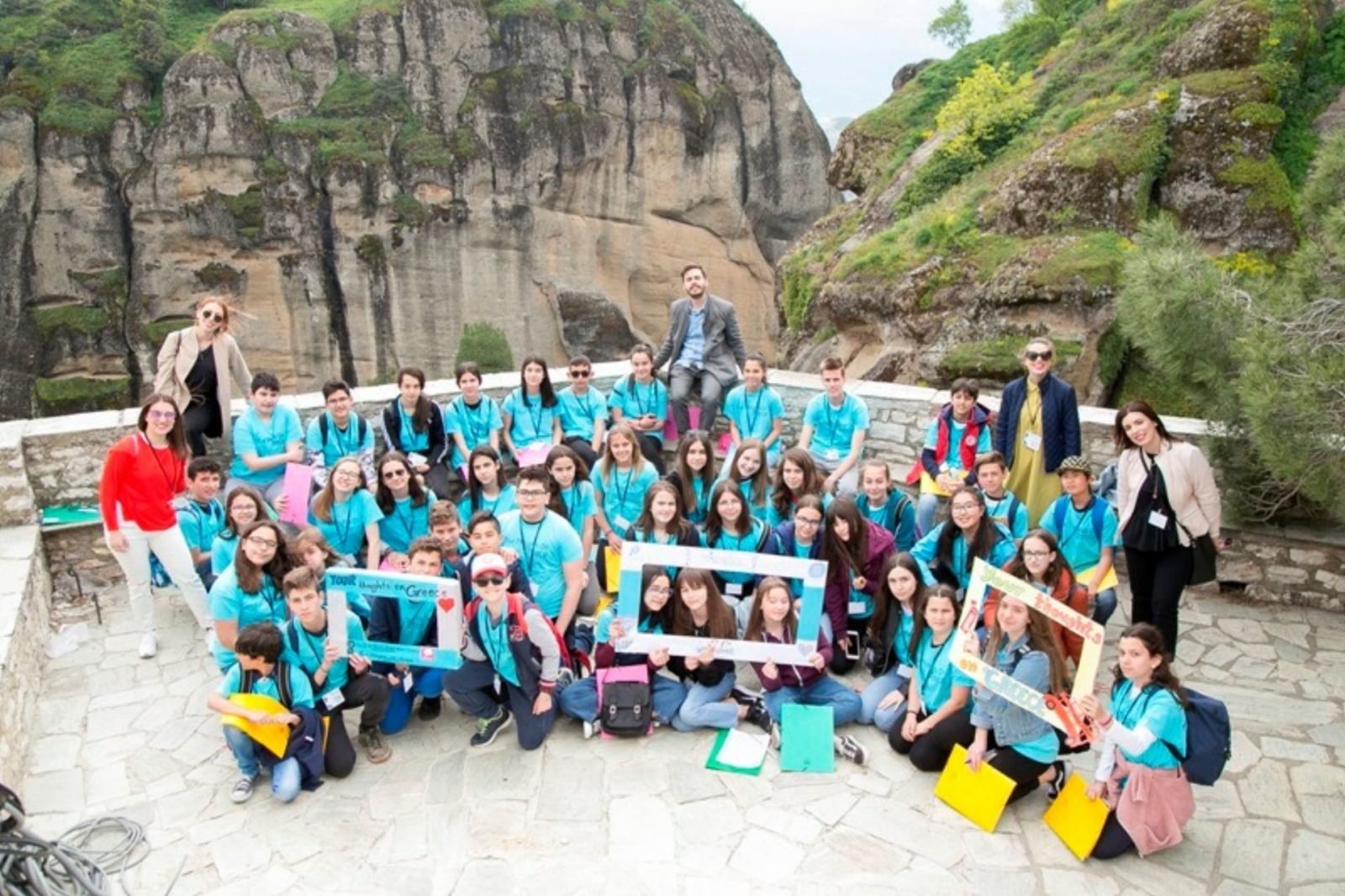 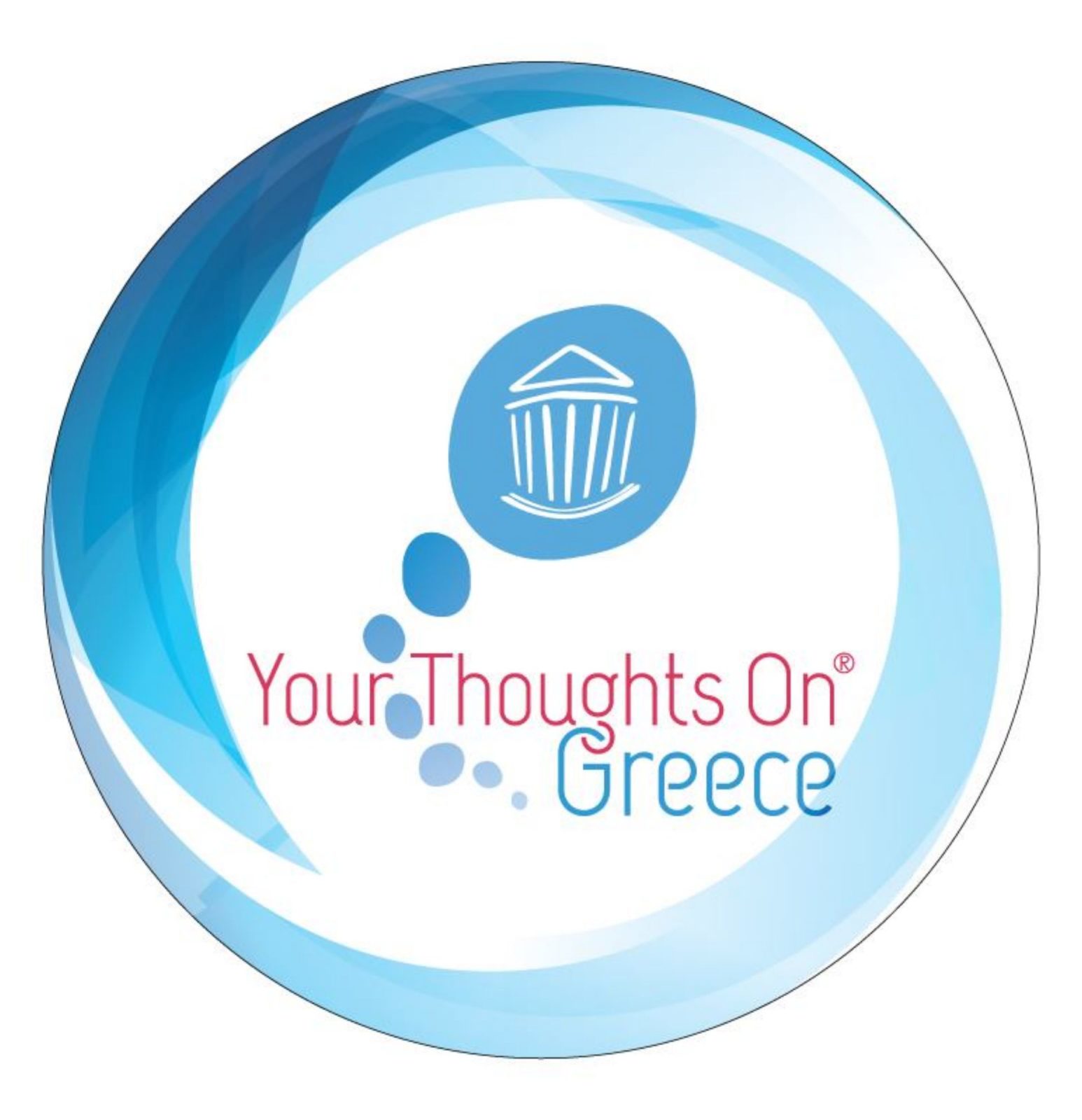 As if by magic, Ms Stroumba Xanthea saw weak students in the classroom flourish when the lessons were taken to the school of life.

“I had a student when I first did it, a weak student, who didn’t want to take part in the activity,” she said. “This negativity disappeared by the end of the one-and-a-half hour activity and he begged us to continue. The exposure to the language in a real setting helped build his confidence, and he saw that he could actually use the language to communicate. The effects of this could be seen upon his return to the classroom.”

The results of the experiential project were shared on social media, and before she knew it the ‘Your Thoughts on Greece’ project was adopted by 250 schools in Greece and Cyprus. “I also presented the project at TESOL Greece, TESOL Macedonia, and was invited to present it at TOEFL Liverpool,” she said.

Recently Greek school teacher Denise Katiforis, employed by the Victorian School of Languages in Melbourne, decide to adopt the project in reverse in Australia to help Australian students practice their Greek language in Oakleigh by asking Greek speakers there to share their views on Greece. “The project met with the same success it has met in Greece as third and fourth generation Greek kids practised their skills in a real-life setting,” Stroumba Xanthea said, remembering her own childhood in Australia.

Currently in Melbourne to visit her family she hopes the project will be repeated in Oakleigh in August and hopes to get more schools involved. For more info, visit the Your Thoughts on Greece Facebook page.