Immigration Museum backtracks to the future 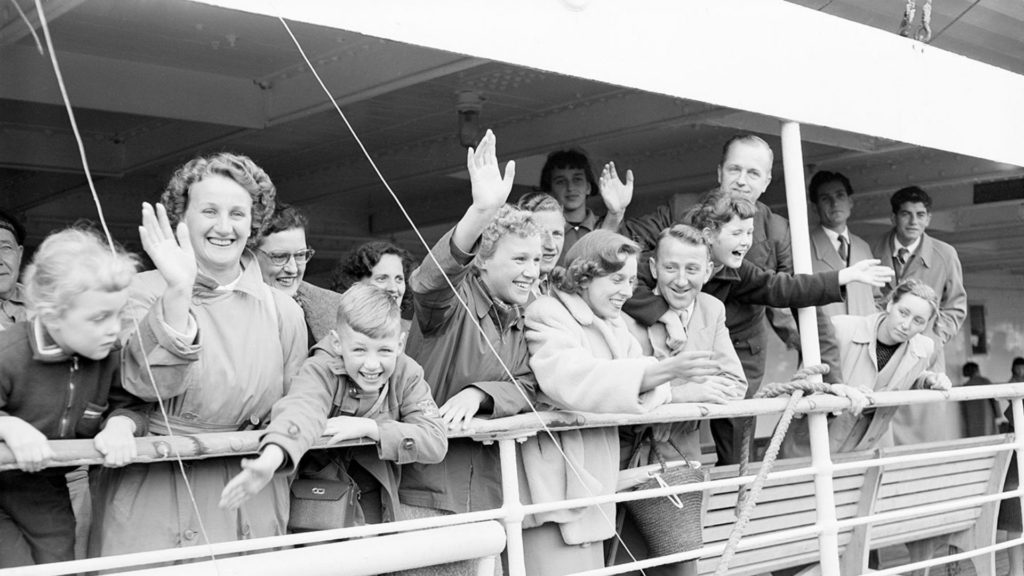 Immigrants who came over in the Fifties should not be forgotten.

“A rose by any other name would smell as sweet,” said Shakespeare, but the proposed name change of the Immigration Museum to the Museum of Shared Humanity has become a thorn in the side of Museums Victoria after Neos Kosmos revealed that multicultural communities had not been adequately consulted.

Neos Kosmos talked to Greek, Italian, African and Jewish media, the Greek Community of Melbourne, Victoria and key stakeholders who all said they had not been consulted regarding a change of direction being taken by the museum. They also had mixed feelings about the proposal to systematically redefine the museum created in 1997 to showcase the stories of pioneers who struggled for a better life in Australia.

We wanted to ensure that the migrant plight would not be forgotten, whitewashed, and ‘suffocated’ under a blanket of ‘shared humanity’ when it was clearly a very turbulent and traumatic time for our immigrant forefathers. To retroactively beautify their pain would trivialise the unique history of migrant groups who experienced alienation, division and conflict – even racism at times. Despite the inconvenience of the migrant truth, it should not be ignored but be recognised for its contribution to making Australia the successful and wiser nation it is today.

As a newspaper we understand the Immigration Museum administration’s concerns about dropping visitor numbers, but there is no value in preserving an institution without substance – which is exactly what it risks becoming if it does not dare to document important stories and honour the efforts of foreigners who came to Australia as it has been entrusted to do. Real value is not just a numbers game and we urge the museum take pride in its past so that future generations can learn the immigration story.

While researching articles pertaining to the Immigration Museum’s new direction, Neos Kosmos received a pledge that despite leaks to the press, a consultation process will now go ahead and will include the input of multicultural groups. We also received a statement by Creative Industry Minister Martin Foley, who pledged that the Immigration Museum will “continue sharing the stories of Victoria’s multicultural communities for many more years to come”.

READ MORE: From Immigration Museum to that of Shared Inanity

Neos Kosmos looks forward to working closely with the Museum in its consultation process and do all it can to ensure that the museum continues to thrive without losing its principles and core values.