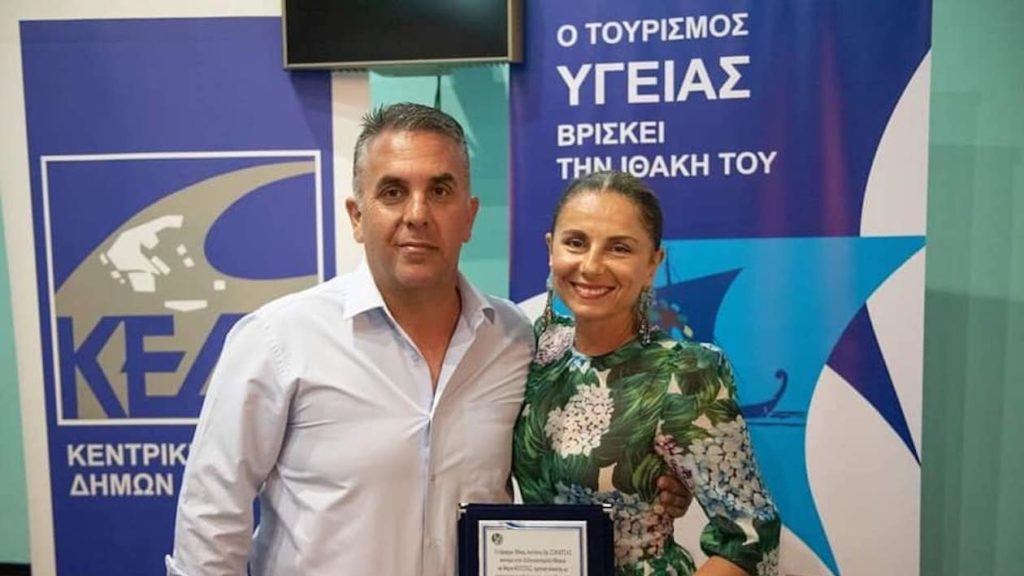 Aside from its reputation for being an idyllic summer destination, Greece is starting to make a real name for itself for a rather different ‘getaway’: health tourism. This is thanks to the impressive medical services being offered, as well a number of individuals both in Greece and around the world who are helping to promote it.

In recognition of their efforts, an awards ceremony was held on the island of Ithaki, under the banner of ‘Health Tourism Finds Its Ithaki’ by local mayor Dionysis Stanitsas.

Among them were two Greek Australians: Bill Papastergiadis, president of the Greek Community of Melbourne (GCM) and actress Mary Coustas.

In 2017 the GCM hosted a three day conference in Melbourne dedicated to Greece’s health tourism and invited over 50 medical professionals to take part, among them two of the individuals honoured in Ithaki: Dr Konstantinos Pantos, a leader in the IVF sector and VP of the International Health Tourism Center, as well as George Patoulis, president of the Athens Medical Association, resulting in stronger ties between the two countries.

“It was truly an honour to awarded by the Greek Health Tourism sector,” Mr Papastergiadis told Neos Kosmos.

During the ceremony, the GCM’s president gave a presentation via Skype, during which he spoke of the need for everyone to contribute positively to Greece’s recovery from the financial crisis.

“Greece offers first rate professional service at a very affordable price – it becomes a ‘win win’ for everyone,” he said. 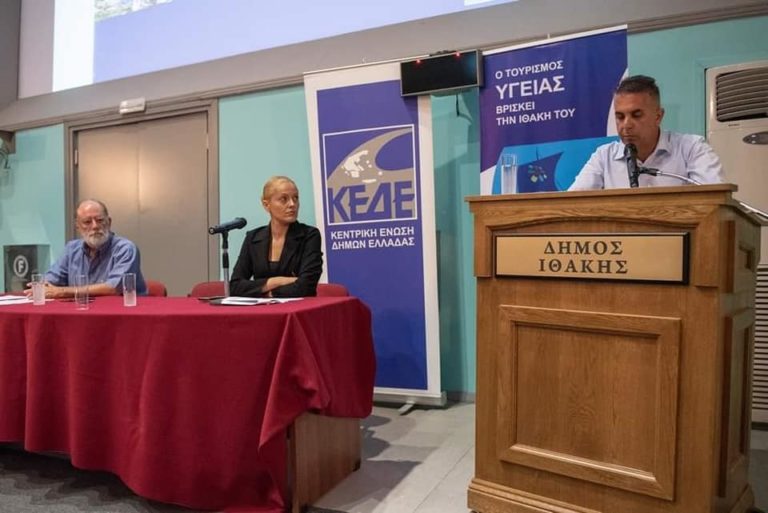 Some of those honoured for their efforts. 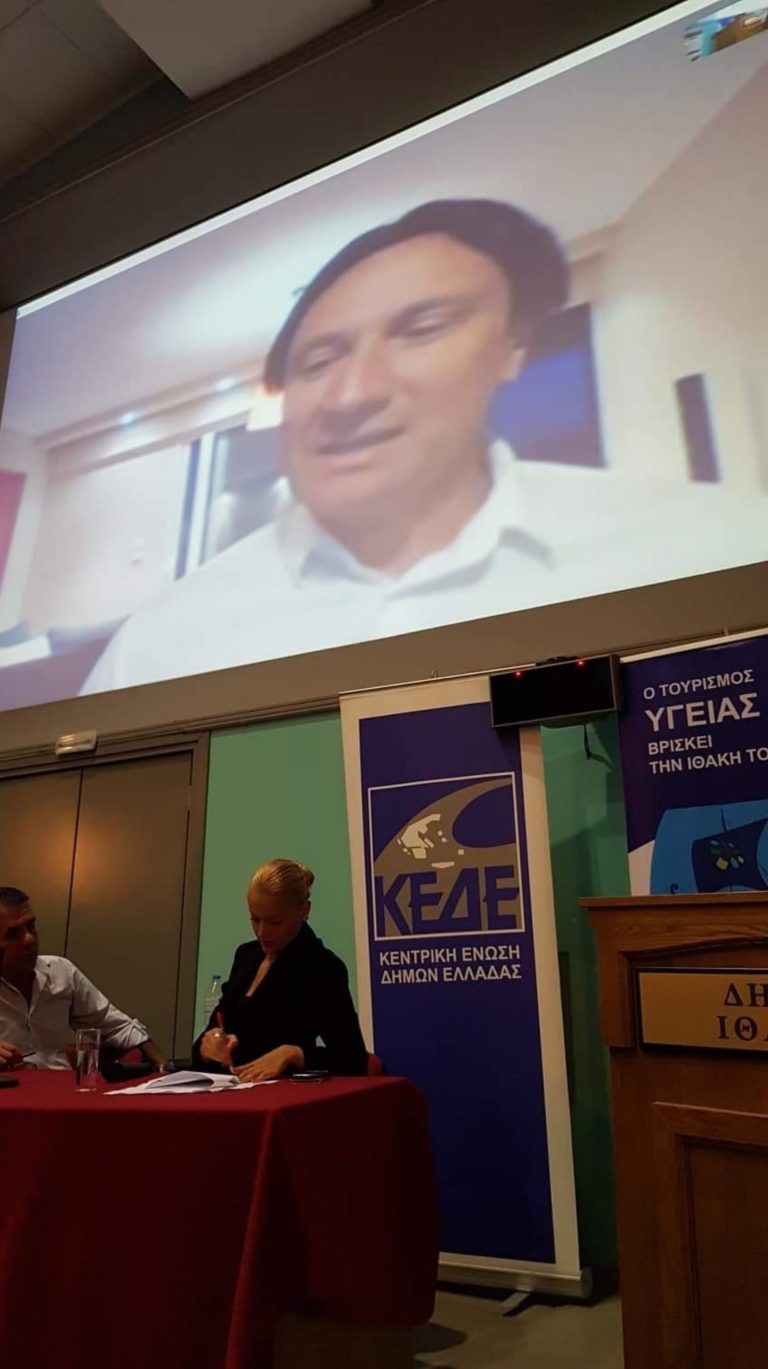 Also among those honoured for their contributions were Kostas Haniotakis, president of the Greek community in Chicago, and Dimitris Filippidis, a Greek journalist based in New York.

During his speech at the ceremony, Mr Patoulis highlighted the aim to attract repeat visitors to Greece under the premise of health tourism.

“It is a goal of the national effort for the development of Greek health tourism to attract tourists travelling for health purposes and for them in their journey to our country, permanently establishing Greece as a popular health tourism destination,” Mr Patoulis said.

He also spoke of plans to inject further support into Ithaki’s health sector, to put it on the radar of potential ‘health tourists’.

A recent study revealed that the country’s health tourism sector has the potential bring in millions of euros annually, adding €13.6 billion to GDP, as well as creating 173,000 new jobs over a period of five years.