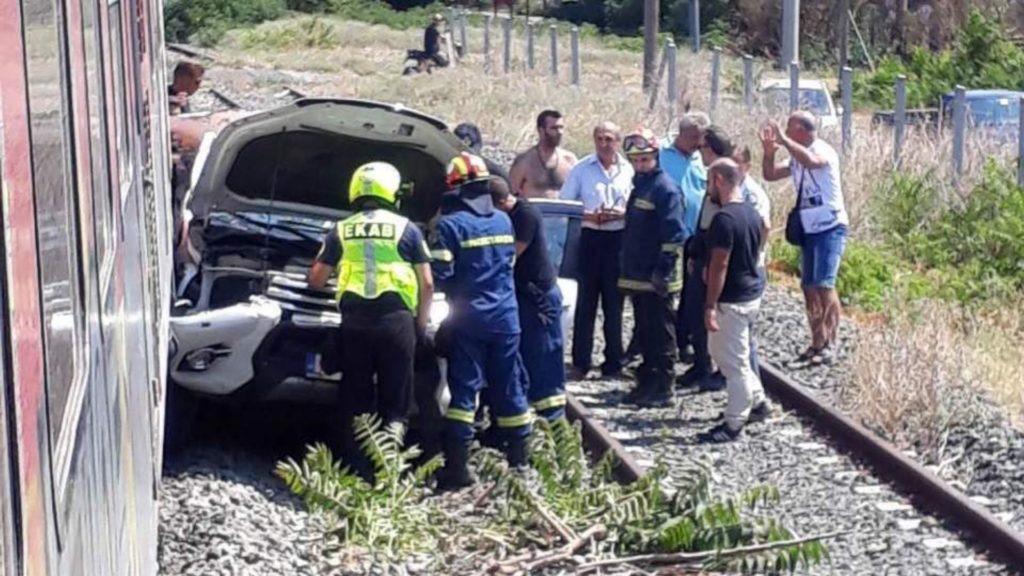 A collision between a car and an intercity train conducting the Alexandroupoli-Thessaloniki on Monday afternoon, resulted in the tragic death of a pregnant woman according to reports.

A team of 10 firefighters and three cars arrived at the scene and removed the two passengers, the pregnant woman and the male driver.

The woman was transferred to Ippokrateio hospital of Thessaloniki, where she was pronounced dead according to news portal www.voria.gr.

The driver is being treated at the General Hospital of Thessaloniki George Papanikolaou and is in stable condition.