‘Yiayia Next Door’ gets free tickets to Greece 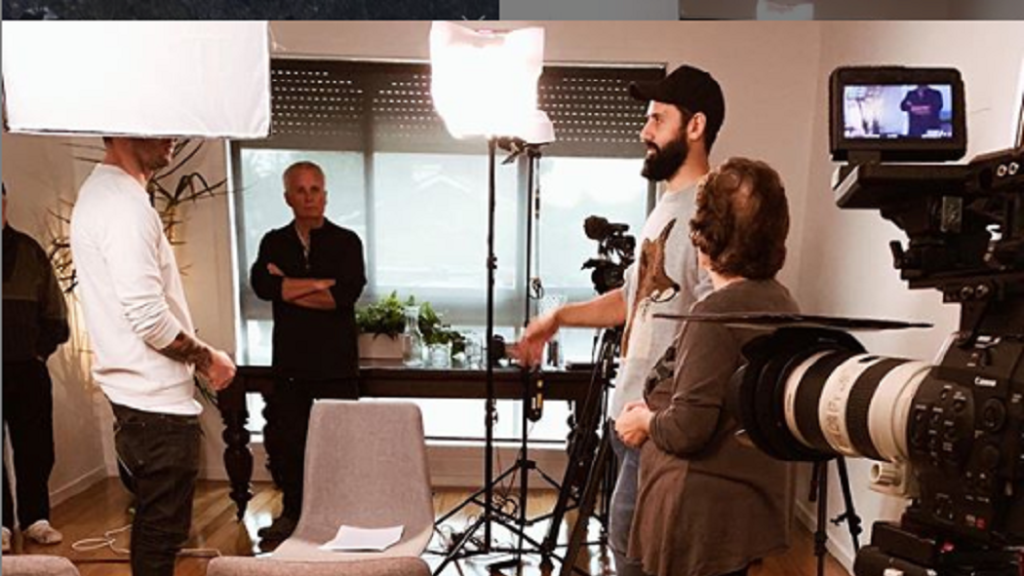 Nina, aka the sweet Greek grandmother who became an Instagram sensation as @Yiayianextdoor thanks to her neighbour Daniel Mancuso whom she feeds regularly, went viral again.

This time the internet went crazy as yiayia’s followers shared her happiness.

The lovely lady who takes care of her neighbours as if they were her own children, while appearing on The Project back in June, revealed that she was worried about her sister in Greece who had suffered a stroke but could not afford the tickets.

Also read: Melbourne man is the envy of Instagram because the girl next door is – yiayia

Flight Centre’s management were touched by Nina’s story and decided to gift to her and her husband return flights to Greece thanking Flight Centre and the team at Northland for the gift.

“To our beloved neighbours, Yiayia and Pappou Greece awaits your generous souls!” Mancuso wrote on Instagram.
“Next Monday Yiayia will be on her merry way to reunite with her sister.”

Flight Centre also posted that they “couldn’t be happier to be able to help out Australia’s favourite @yiayianextdoor.”

We did it! To our beloved neighbours, Yiayia and Pappou Greece awaits your generous souls! As many of you know YiaYia’s sister tragically had a stroke in late June, next Monday Yiayia will be on her merry way to reunite with her sister. Thanks to Kim & Andrew from @flightcentreau for providing us the best gift of all! Also special thanks to Natasha from Flight Centre Northland for helping booking the flights! 👵🏼✈️🇬🇷 #openmyworld #lovethyneighbour