Free lecture: Voyage of the SS Corsica from Cyprus to Australia in 1951-52 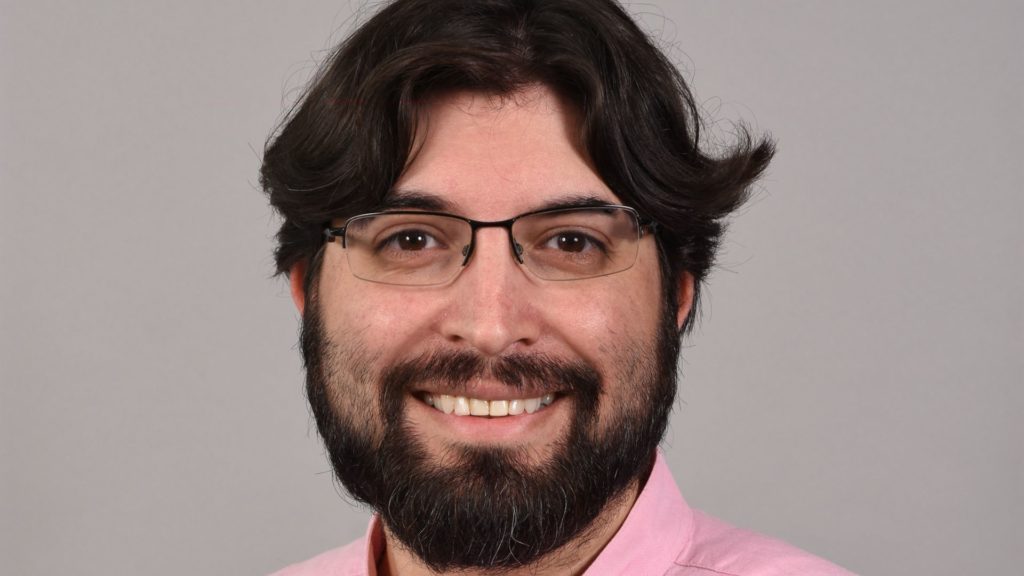 On 13 December, 1951 the SS Corsica left Limassol with 761 Cypriot migrants for Australia and was the first ship to leave Cyprus with so many emigrants. Arriving at Fremantle on 25 January and Melbourne on 4 February in early 1952, the trip was described by a female passenger as a “hell trip on a floating slum”, because of the horrendous conditions on board.

Among those who made the voyage was Varnavas Michael Varnava, the father of Associate Professor Andrekos Varnava from Flinders University.

He will present a lecture entitled ‘Australia! Australia! The Voyage of the SS Corsica and its passengers from Cyprus to Australia in 1951-52’ at the Greek Centre this month as part of the Greek History and Culture Seminars offered by the Greek Community of Melbourne.

Letter: A Cypriot remembers the other Archbishop Makarios

The lecture will set the story of the Corsica and its passengers within three interlocking and broad historical contexts:

Associate Professor Varnava is also an Honorary Professor at De Montfort University in Leicester. He is the author of three monographs, and has published many book chapters and articles.