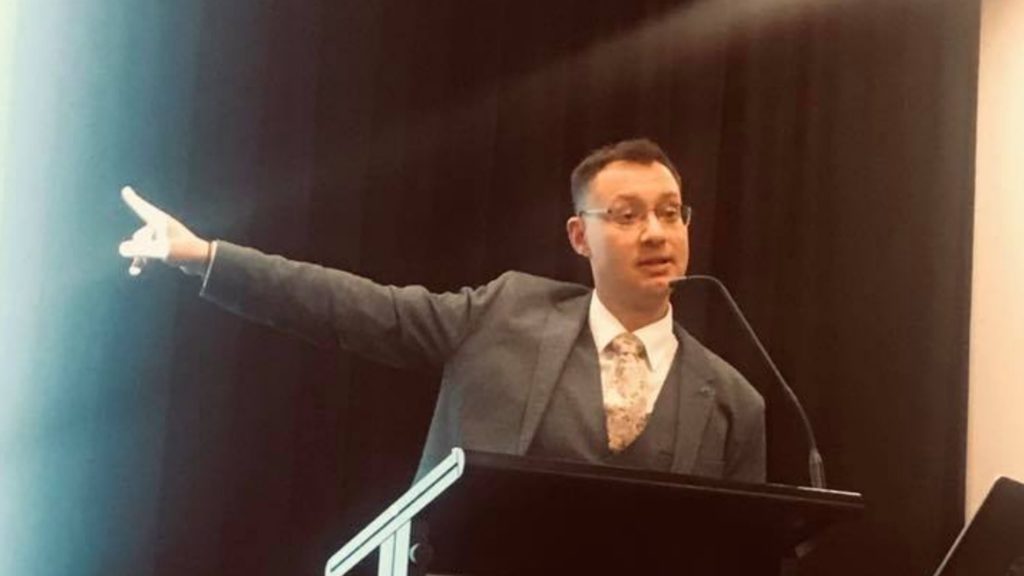 Dean Kalimniou is a lawyer and columnist for Neos Kosmos. Photo: Supplied

The Greek Revolution brought a storm of enthusiasm and support in the West, fuelled by the Romantic Movement. Yet no Romantic was so close to the instigators and protagonists of the revolution than Russian national poet Alexander Pushkin.

Poet Dean Kalimniou will present a lecture on Pushkin and the Greek Revolution at the Greek Centre, on Thursday 5 September, as a part of the Greek History and Culture Seminars, offered by the Greek Community of Melbourne.

Inspired by the ideals of the freedom of Greece and suffering persecution as a result, this lecture looks at Pushkin’s attitude towards the revolution and the recognition of Greece’s independence in 1829, as well as his ultimate disillusion with the Greek discourse.

Mr Kalimniou is also a well-known poet and short story writer within the Greek community. As a journalist he is popular within the Greek community of Australia through his column in the Melbourne Greek newspaper Neos Kosmos, entitled Diatribe, which has been running since 2001. He has published six poetry collections and has also translated numerous works of prominent Greek-Australian authors from Greek into English. In November 2007, Mr  Kalimniou was awarded a Government of Victoria Award for Excellence in Multicultural Affairs.